John Alan Perschke, age 75, of Johnsburg, passed away on Dec. 8, 2020 at Condell Medical Center in Libertyville. John was born April 5, 1945 in Chicago to Walter E. and Marie (Hildman) Perschke. The son of a Chicago fireman, John attended Lane Tech High School until moving with his family to McHenry in 1962, where he attended McHenry High School. It was at McHenry High School that he met a classmate of his who would become his future wife, Carol. On June 5, 1965, John was united in marriage with Carol Kuntz at St. Stephan's United Church of Christ, Chicago.

John was employed as a packaging engineer at Intermatic for 31-1/2 years before retiring in 2008.

His main loves in life were family, fishing & slot machines! He was devoted to his families - related & chosen, loving when they could all be together and enjoying whatever was happening at the time. An avid fisherman, John never passed up an opportunity to fish with friends or family. John fished, especially for walleye, up north in WI, Canada & even Lake Erie. He smoked his pipe, loved it when the fish were biting but, if not, he just enjoyed being on the water. He was in the boat on Castle Rock Lake once when military jets flew low. He waved & got tilted wings in reply. In 1991, John and Carol bought a small place up north of the WI Dells in New Lisbon, where they enjoyed spending time. A few times a year, John enjoyed going to the casinos looking for just the right slot machine.

John was a devoted member of the McHenry Lions Club since 2001. He served in many capacities, including President. He was awarded a Melvin Jones Fellow for 'dedicated humanitarian services' from Lions Clubs International Foundation.

There will be no visitation due to COVID. Immediate Family will gather in person for a Celebration of Life on Dec 23 2020 at 11:30a. Extended Family and Friends are invited to watch via webcast via the following video link: https://jfh.link/perschke

I am so sorry to hear about Johnny's passing. You are in my thoughts and prayers. Adam and Lara told me and we all send our sympathies.
Take care and God bless you, Anita
Anita Kasmar
Family
January 3, 2021
Sorry to hear of the passing of your Dad Roger. Hugs and Prayers to you and your family.
Laurie Halcom
December 29, 2020
He'll be missed by us & the whole club. If you need anything let us know. God bless all of you. Hugs from both of us.
Fred &Barb Schurr 2603 n Villa Ln. Mchenry Il.
December 26, 2020 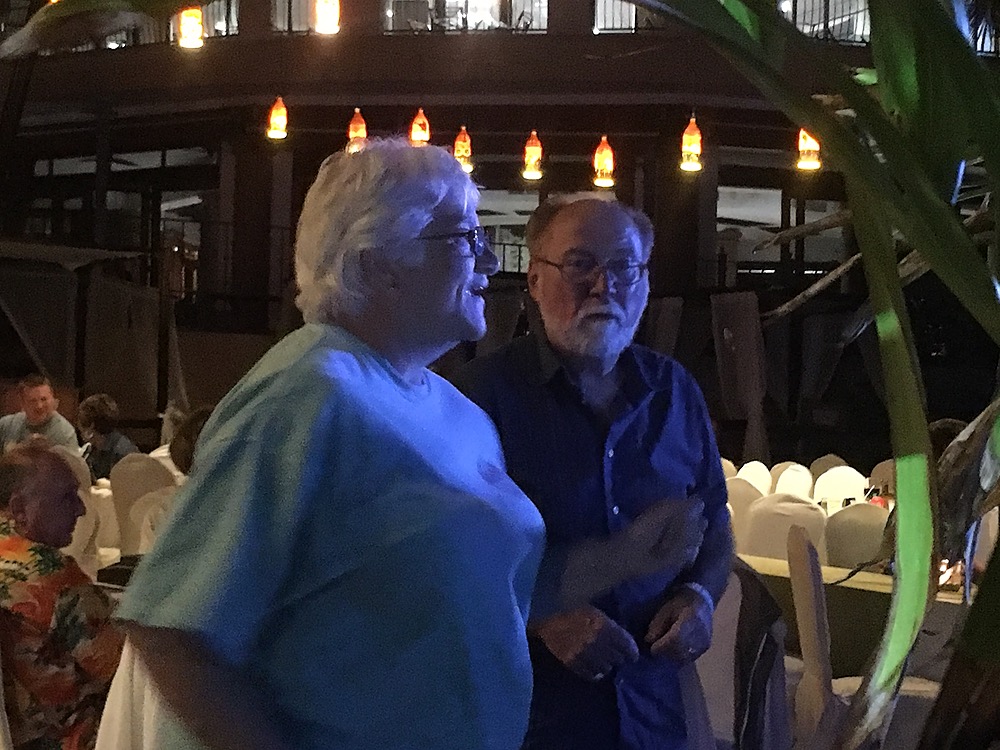 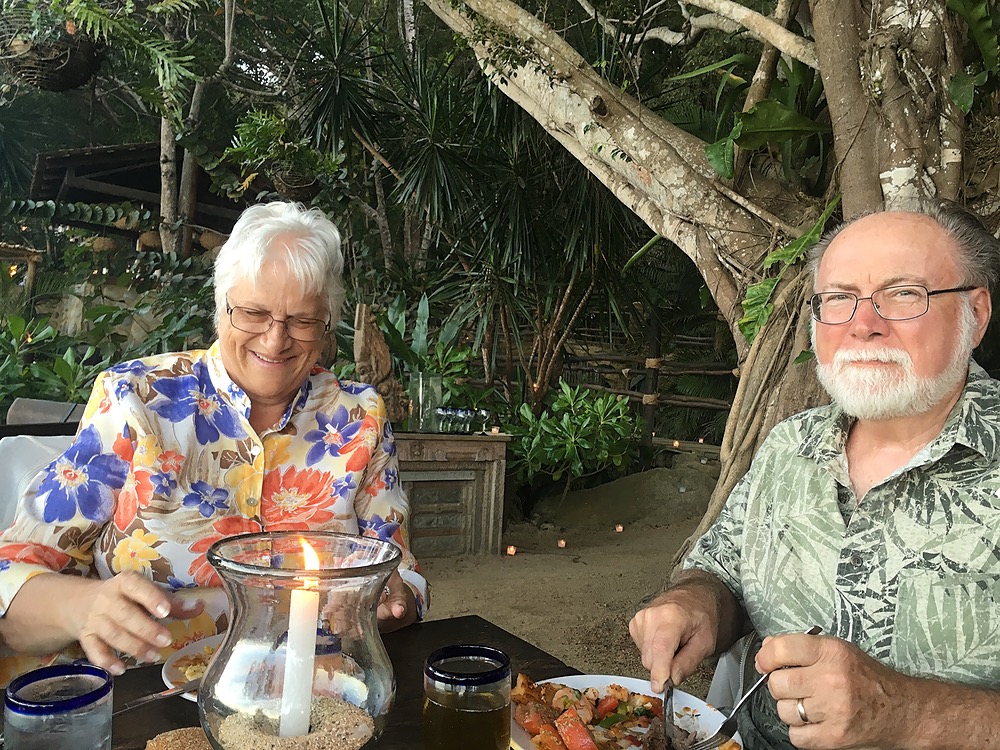 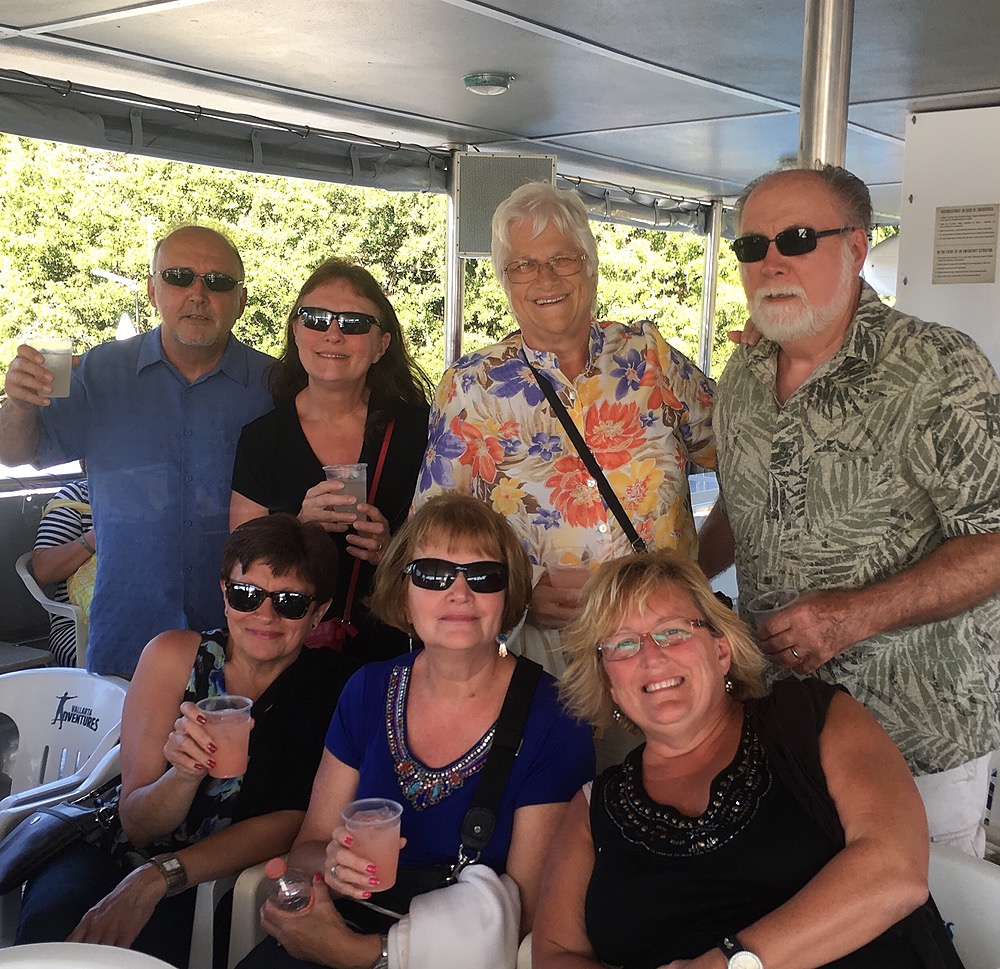