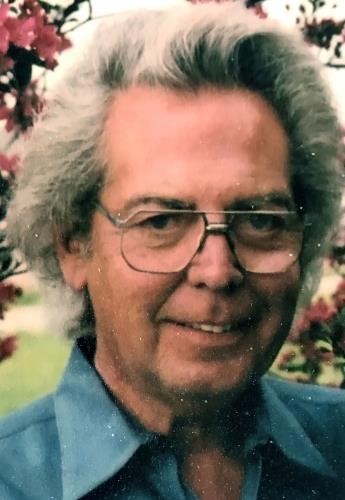 A wonderful man, he was kind and generous to all who knew him and to those that did not. Fondly known as "The King" by his siblings, he served two years in the Marine Corps during the Vietnam War as a forward observer. He served on the Eastside Chamber of Commerce as Chair. He was also President of The Board of Directors for The Sunland Towers Condo Assoc. in Mesa.

Damian was preceded in death by Bonnie Kraska (formerly Luberda nee Elder), his loving wife and soul mate who passed on September 7, 2019 at 78.

Damian is survived by his son, Michael and his stepchildren: Alan, Linda, Mark, and Brian as well as 15 grandchildren; two great-grandchildren; and six nieces and nephews. Damian was the loving brother of Denise Vanderver (nee Kraska), Dorian Kraska, Michele Geving (nee Kraska) and Thaddeus Kraska (deceased).

To plant trees in memory, please visit our Sympathy Store.
Published by The Times on May 9, 2021.
MEMORIAL EVENTS
No memorial events are currently scheduled.
To offer your sympathy during this difficult time, you can now have memorial trees planted in a National Forest in memory of your loved one.
MAKE A DONATION
MEMORIES & CONDOLENCES
Sponsored by The Times.
0 Entries
Be the first to post a memory or condolences.