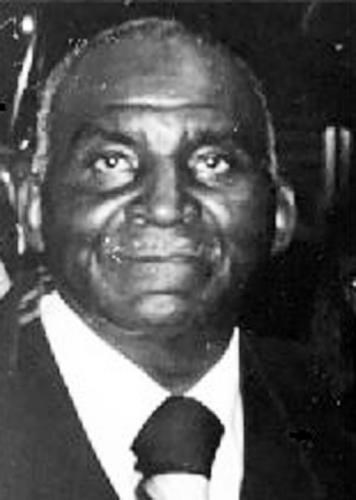 HAMMOND, IN - George "Preach Man" Cavitt, Jr. was born March 28, 1924 in Clinton, MS to George Cavitt, Sr. and Gussie McQuerter Cavitt. The fifth of eight children. A long-time residence of Hammond, IN for over 64 years. George accepted Christ as his personal Lord and Savior at an early age and was baptized in Clinton, MS. George attended school in Clinton, MS.