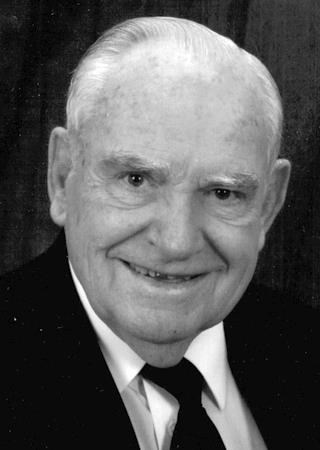 He attended schools in Petoskey, MI. John received his Bachelor of Divinity Degree from Bible Baptist Seminary of Fort Worth, TX in 1956. He was ordained to the Gospel ministry on April 19, 1956 at the First Baptist Church of Fort Worth, TX. He and Ruby Lee Brown were married on July 3, 1955 in Fort Worth, TX.

He has preached the Gospel since 1950 and from 1956 to 2003, he started two churches and pastored five others in Texas, New Mexico, Illinois and Michigan. He pastored for 30 years at the Flushing Bible Baptist Church now known as North Flushing Baptist Church in Flushing, MI.

Since 2003, John has been in evangelism. John spent much of the last 17 years traveling across the United States and other foreign countries conducting Revivals and Mission Conferences.

In lieu of flowers you may send donations to the Mission Funds of the Bible Baptist Church, 8720 Orchard Drive, Highland, IN 46322 or First Baptist Church, 401 N. Clinton Street, Dwight, IN 60420.