Arthur Matthew Zich
1934 - 2012
Journalist and author Arthur Matthew Zich died at his home in Arcata, Calif., on July 30, 2012. He was 77.
Born in Plainfield, N.J. to Teresa Casey Zich and Arthur Matthew Zich, Sr., Art graduated from Holy Trinity High School in Hackensack and from Dartmouth College, where he joined Delta Kappa Epsilon. In 1958, he completed the USAF 12-month intensive course in Chinese at the Yale Institute of Far Eastern Languages and then served in Okinawa as a Chinese linguist.
A lifelong scholar, journalism captured him because it allowed him to keep learning. He was a sports reporter for Life, skiing and sailing writer for Sports Illustrated, and a correspondent for Time-Life News Service, first in San Francisco and then in Hong Kong. He covered the beginnings of both the war in Vietnam and the Marcos administration in the Philippines (and later covered the end of the Marcos era for National Geographic). Returning to New York, he joined Newsweek as a national affairs writer.
Art was a Professional Journalism Fellow at Stanford University in 1974-75. His fellowship year gave him the boost - personal, professional, and academic - to go freelance. He later wrote Time-Life Books' The Rising Sun for its World War II series and was a frequent contributor to National Geographic. His work was anthologized in From the Field, edited by Charles McCarry, and The Violent Peace, edited by Carl and Shelley Mydans.
He cared about his work. One of his first articles for National Geographic was about the Japanese-American experience during World War II. As a kid from New Jersey, he knew nothing about the forced incarceration of American citizens of Japanese descent on the West Coast. As he learned, he became outraged at American racism camouflaged as wartime patriotism. Reporting his last article for National Geographic, about the construction of the Three Gorges Dam, he was dismayed by the Chinese government's apparent lack of concern for its people, environment, and archeological heritage.
In the 1990s, when he was not in the field, Art was a semi-pro cartoonist for the Half Moon Bay Review, a Northern California weekly. His work earned a "best" award from the California Newspaper Publishers Association and - to his delight -the ire of the local government.
Art was a meticulous reporter and a graceful writer. He loved wine, women, and song, his family, Asia, big silly dogs, sailing, woodworking, Martin guitars, the New York Times crossword puzzle, and Chinese cooking and calligraphy.
He moved to Humboldt County, Calif. in 2003 to watch his grandchildren blossom.
He leaves his wife of 50 years, Janet Pitbladdo Zich, of Arcata; his daughter, Dr. Karen Reiss, son-in-law, Dr. John Reiss, and grandchildren Owen Matthew and Zoe Teresa Reiss, of Bayside, Calif.; and his sister and brother-in-law, Patricia Zich Worthen and Dale Worthen, of Trenton, Maine.
His family will scatter his ashes in the Pacific Ocean, hoping a part of him may find its way back to Asia. They plan a celebration of his life in October 2012.
Published by New York Times from Aug. 28 to Aug. 29, 2012.
To plant trees in memory, please visit the Sympathy Store.
MEMORIAL EVENTS
To offer your sympathy during this difficult time, you can now have memorial trees planted in a National Forest in memory of your loved one.
MAKE A DONATION
MEMORIES & CONDOLENCES
15 Entries
I admired Art's writing and have A COPY OF THE THREE GORGES PIECE HE DID FOR NAT GEO. I remember his sweet smile and laugh from when we were kids.
Dru (Zich) Clarke
August 20, 2021
I remember "Zichie" (what we used to call him) mainly from Thanksgiving dinners. He had a sweet smile and tilted his head in a charming way. His article in Nat Geo about the Gorge in China ws a memorable one. Im sure he is missed as much as my brother who died ten years ago. They cannot be replaced.
dru clarke
Family
August 20, 2020
Art's easy wit gratefully made me smile during my cancer treatment.
Marilyn Cowl
September 9, 2013
Big,silly dogs - yes I remember Ponio doing "Hats Off" at Mr. Zich's command at the home in Half moon Bay in the late 1970's. Rest in Peace.
Robert Valente
August 27, 2013
One of my finest memories was opening the Half Moon Bay Review and finding the illustrations of a world-class observer of events, big and small. It was my pleasure to get to know Art briefly during the time we were both in that town, too small for him to stay there very long. I still have one of his original illustrations hanging on my wall. My thanks to Art for sharing his talents with us all.
George Carman
July 2, 2013
I knew Art in Okinawa in 1958. Amazing guy. Saw him last in Half Moon Bay, CA. So sorry to hear of his passing....
Farris Wilson
April 26, 2013 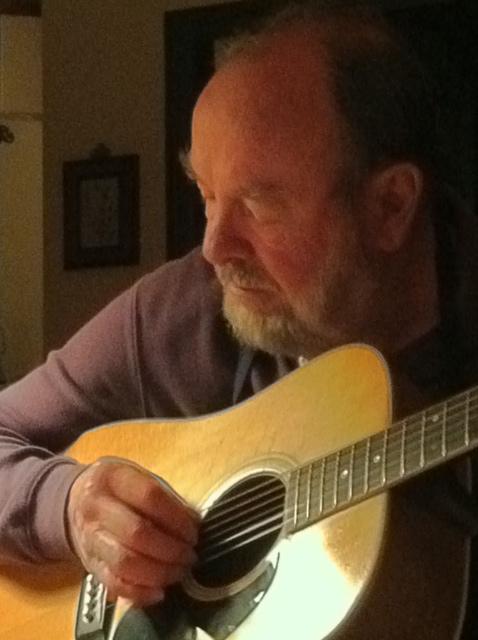 December 5, 2012
What a shock to learn that Zichie had died. I had read his work in National Geographic and felt a kinship with him in his empathy for the world's downtrodden people. His work will live on after him. My condolences to all of you who loved and respected him, Dru (Zich) Clarke (cousin)
October 11, 2012
Just wanted you to know that you are in my thoughts and prayers. Art has always held a special place in my heart. I miss him too.
Jane McDonough Arlin
October 4, 2012
Wine, women, and song!! I bring song- and the Deke house guys great memories!! Jack Crowley D '56
October 3, 2012
Art
Looking forward to our final class reunion...Holy Trinity Class of'52. Keep me in your prayers as I will you.
George Cimis
September 8, 2012
Art, you were a role model for me to try to attempt some journalistic endeavors, but you succeeded marvelously, and I still haven't gotten off the ground. I treasure the encounters we had in the USAF, in Manila, in NJ, and in Half Moon Bay.
John Dankowski
August 29, 2012 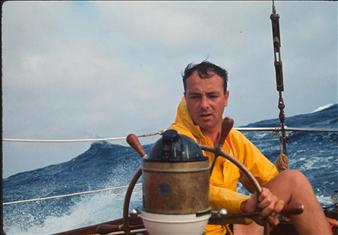 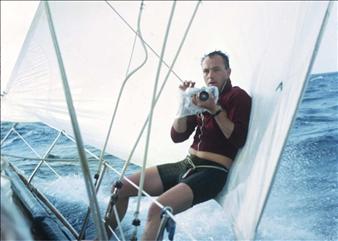 August 28, 2012
We will miss Art tremendously, I will never forget the wonderful conversation he and Exene had the last time we were together, a perfect memory!
Phil Anderson
August 26, 2012
Showing 1 - 15 of 15 results