ELEANOR BURLINGHAM
BURLINGHAM-- Dr. Eleanor McCormick, died on September 26 of complications from glioblastoma. She would have been 66 on September 29. In 1995, she received her M.D. from Albert Einstein Medical College and went on to specialize in child and adolescent psychiatry. Starting in 2001, she worked at North General Hospital, and there became Chair of the Department of Psychiatry in 2005. From 2008 until last year she was in private practice. She graduated from Kirkland College in 1976 with a B.A. in Literature. She was a great healer, much loved by patients, esteemed by colleagues, and cherished by those whose lives she touched. Nell will be sorely missed. She is survived by her husband Charles Doubleday, her sister Caroline Burlingham Ellis and brothers Bo and William Burlingham.

To plant trees in memory, please visit our Sympathy Store.
Published by New York Times on Oct. 3, 2019.
MEMORIAL EVENTS
No memorial events are currently scheduled.
To offer your sympathy during this difficult time, you can now have memorial trees planted in a National Forest in memory of your loved one.
MEMORIES & CONDOLENCES
Sponsored by Her Brother Will.
13 Entries
Nelly was a great friend. She was an amazingly kind and knowledgeable clinician. She was always generous with her time. I am very fortunate to have had a chance to get to know her. I will miss her a great deal.
Doreen Han-Faver
October 19, 2019
Dr. Burlingham was one of the most kind-hearted, friendly, warm and intelligent individuals I ever had the privilege to know. I always knew I could go to her for advice on patients and trust her insights completely. The world is much less without her, but we will have her in our hearts and minds enriching us forever. All our sympathy and love to Charles and her family.
Dr. John & Mrs. Cheryl Martinez
October 12, 2019
I only met Nellie in person a few years ago but I have been referring patients to her for decades.
She was a very special person, and an exceptionally engaged and smart psychiatrist who gave her all to the people she worked with. She is sorely missed by her patients who cared deeply for her, as she did for them.
Ellen Wachtel
Ellen Wachtel
October 12, 2019
Nellie was the dearest friend to me during my growing up years. Her family also accepted me into their smart, eclectic, creative mix. We lost touch and I am sad about that. So many wonderful memories of good times at the house in Rockland and out in Fire Island. Her mom, the original Eleanor, was the greatest. I'm sure that Nellie was a wonderful therapist. What a loss.
Jody (Hingle) Smith
October 10, 2019
I was so saddened to see this. It's been a long time since our high school days but i remember Nellie fondly and counted her among my closest friends. Wishing peace and healing to her family and community
Nick Keil
October 10, 2019 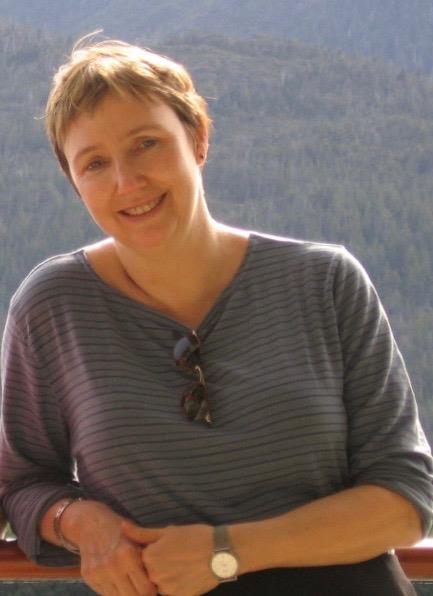 October 9, 2019
I'm at a loss for words. I miss her so much. She was wonderful in so many ways. Nell, you may be my baby sister but you set a high standard for us.
Bo Burlingham
October 8, 2019
My husband and I thought we'd send something to NRDC, a favorite of my nature-loving sister.
Caroline Burlingham Ellis
October 7, 2019
I loved and admired her when I worked under her at North General Hospital. We lost touch when I retired but she lived on in my mind as a beacon for good clinical service I feel her loss acutely. Goodbye darling Nelly Betsy Hamilton LCSW
Betsy Hamilton
Coworker
October 7, 2019
I met Nellie about five years ago. She was a generous soul, always with light in her eyes, a pleasure to be around. I miss her. May her journey be smooth.
Robert Johnson
October 6, 2019
Dr Burlingham was the absolute best person I have had the pleasure to work with. I will miss her dearly.
Sammantha Furniss
October 6, 2019 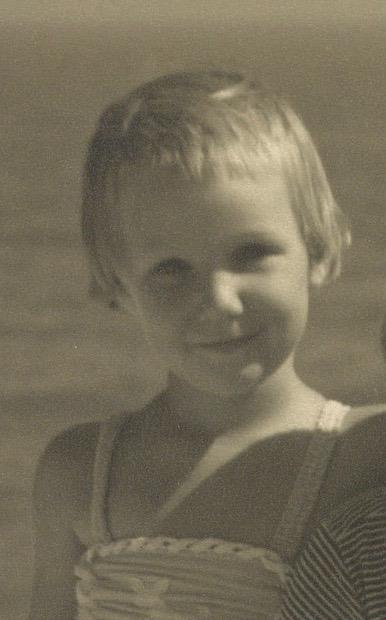 I was blessed to have spent so much of this past year with my little sister ... https://suzannesmomsblog.com/2019/09/26/hospice/
Caroline Burlingham Ellis
October 6, 2019
I loved my dear sister very much. I will miss her greatly.
William Burlingham
October 4, 2019
Showing 1 - 13 of 13 results