EUGENE SEKULOW
SEKULOW--Eugene A., of Scarsdale, NY died suddenly of an aortic aneurysm on April 26, 2021 two weeks shy of his 90th birthday. Loved and loving husband of 60 years to Susan, devoted father of John, of Tel Aviv, Israel, and Peter (Arianna), of Alexandria, VA, adoring grandfather of Veronica and Tabitha, and best friend and brother of Erwin (Marianne) of Baltimore, MD. Gene received BA/MA and Ph.D degrees from Johns Hopkins University and was a Fulbright scholar in Oslo Norway. In 1961, he left academia and began a long career as an executive in the field of international telecommunications at companies including RCA, Northern Telecom and Nynex (now Verizon). He was a longtime member of the Council on Foreign Relations. Fluent in German, he was, for more than 30 years, the Chairman of both the German American Chamber of Commerce and the American Institute for Contemporary German Studies of JHU. In 2006, in recognition of his efforts to foster post war reconciliation between Germany and the United States, he was awarded Das GrosseVerdienstkreuz (the Great Cross of Merit) from the German government. In retirement, as an accomplished gardener he was a respected and admired volunteer at the New York Botanical Garden. A world traveler, he was a student of history, a music lover, and a true gentleman. Brilliant, kind and empathetic, Gene went out of his way to create a connection with literally everyone he met. He will be so missed by his loyal friends and colleagues, and above all by his family to whom he was devoted, and who dearly loved him. There will be a private, graveside service.

Published by New York Times on Apr. 28, 2021.
To plant trees in memory, please visit the Sympathy Store.
MEMORIAL EVENTS
To offer your sympathy during this difficult time, you can now have memorial trees planted in a National Forest in memory of your loved one.
MAKE A DONATION
MEMORIES & CONDOLENCES
4 Entries
On behalf of Eva Rossman and Karen and Bryan Fleck, we send our deepest condolences to the Sekulow family. Our families were very close for many years and we have fond memories of get togethers both at Sunningdale and restaurants where we shared great banter and of course lots of laughs. My Father truly enjoyed his weekly lunches with Gene and the fellow friends who loved to debate current events. Well, now my Father has a long time friend to reunite with in heaven and continue the laughter and banter.
Karen Fleck
Friend
May 2, 2021 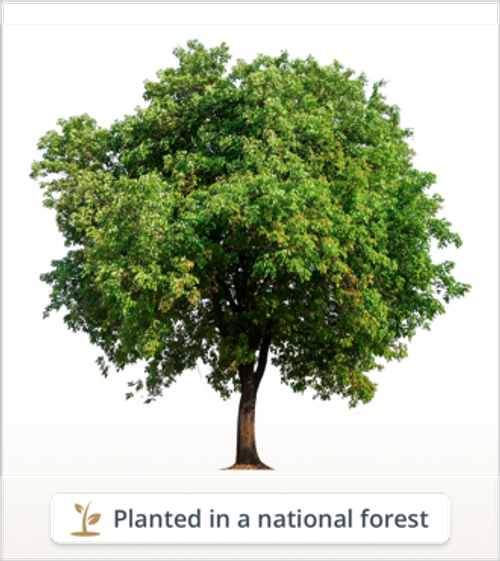 Sympathy gift courtesy of
Judy
April 29, 2021
So sorry to hear of Gene's passing.
We truly cherished him. He was not only an amazing man in everything he has done, He was truly dedicated to his family and friends, that was always a priority to him! We loved seeing him and sharing planting ideas! Our entire office extend our deepest and warmest condolences to Sue and family.
with Love, Lori Auster, Margie, Deb,Annie,April, Monika,Christina
Lori Auster
Friend
April 28, 2021
As a new volunteer, I came in contact with Gene several times at the NYBG. He was so courteous and knowledgeable, a lovely man. I know his dedication to the Garden was beyond measure! Such a man can Never be replaced.
Sue Leffler
Friend
April 28, 2021
Showing 1 - 4 of 4 results