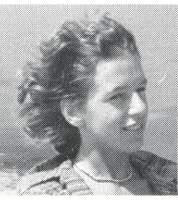 THACHER--Frances. Frances Tower Thacher, age 65, died at home in Bedford, NY, on March 25, from pancreatic cancer. The third child of Whitney Tower and Francie Train, Frances was a lifelong New Yorker. In 1971, Frances traveled to the Congo to live with the Mbuti Pygmies. There, she developed a fascination with women's health and childbirth practices. She subsequently majored in Medical Anthropology at Kirkland College, and, in 1982, earned B.S. and M.S. degrees in Nursing and Midwifery from Columbia University. Frances went on to become Director of Midwifery at St. Luke's Roosevelt Hospital. During her tenure, she quadrupled the number of midwives at the hospital and pioneered a highly acclaimed program to provide critical services to uninsured and undocumented women. Frances also founded a rape victims' advocacy program and oversaw teen pregnancy and bereavement counseling clinics. She later became Director of Midwifery at New York Presbyterian Hospital and served as preceptor for scores of Columbia and Yale University midwifery students. Frances spent decades struggling with bipolar disorder, and, in 2000, retired from clinical practice after being diagnosed with multiple sclerosis and Behcet's disease. Frances nonetheless remained steadfast in her commitment to women's health. From 2006 to 2013, she taught prenatal classes at the Bedford Hills Correctional Facility, New York's only maximum-security prison for women. Frances was also a longtime board member for the American College of Nurse Midwives (ACNM). Outside of her professional accomplishments, Frances was an admired cook, an excellent fisherman, a prolific hooker (of rugs), and an avid reader. Frances also raised litters of Jack Russel Terriers and Labradors, and rarely had fewer than four dogs snoring by her side. Most of all, she treasured cozy moments in comfortable slippers and was happiest puttering around her cabin in the Adirondacks with an oversweet mug of coffee in hand. In late 2017, Frances's husband of 43 years, Toby Thacher, died while she was in the hospital recovering from a kidney transplant. Frances was diagnosed with metastatic cancer only 8 months later. Putting a brave face on her pain, Frances dedicated herself to her grandchildren, Josie Miller, and Toby and Russel Thacher. After overcoming so many health challenges, Frances was certain that she would live to meet her next granddaughter due in July. Her death probably surprised her most of all. Frances is survived by her mother and grandchildren, as well as by her children, Chessie and Thomas; son-in-law, Eli Miller and daughter-in-law, Wynne Thacher; and siblings, Alix Tower Thorne, Whitney Tower, and Harry Tower. A private memorial service will be held this weekend. In lieu of flowers, please send donations to the ACNM's Frances T. Thacher Midwifery Leadership Endowment Fund.

Published by New York Times on May 10, 2019.
To plant trees in memory, please visit the Sympathy Store.
MEMORIAL EVENTS
To offer your sympathy during this difficult time, you can now have memorial trees planted in a National Forest in memory of your loved one.
MAKE A DONATION
MEMORIES & CONDOLENCES
8 Entries
Nancy Krewson
Classmate
May 26, 2019
I worked with Fran at St. Luke's Roosevelt Hospital she was a dedicated person that gave her heart and soul in making a difference in the outcome of women's health care. She was especially involved with Teen pregnancy and had a unique program that she developed
My condolences and so sorry for your loss
Barbara Brennan
May 16, 2019
Dear Chessie and Thomas,
I am so sorry to hear of your Moms passing. I have been thinking of her lately and intended on calling her. I will always remember Frances and her gentle ways.
With Love,
Linda
Bedford Village Frame Shop & Gallery.
May 14, 2019
To Dear Chessie & Thomas

My condolences to you both on a wonderful mom. I remember so many special moments at Lorne Cottage in Canada were we were like a big loving and happy family. I will cherish all the good times in my heart and will be thinking of you all each and every day. She will be deeply missed by all. 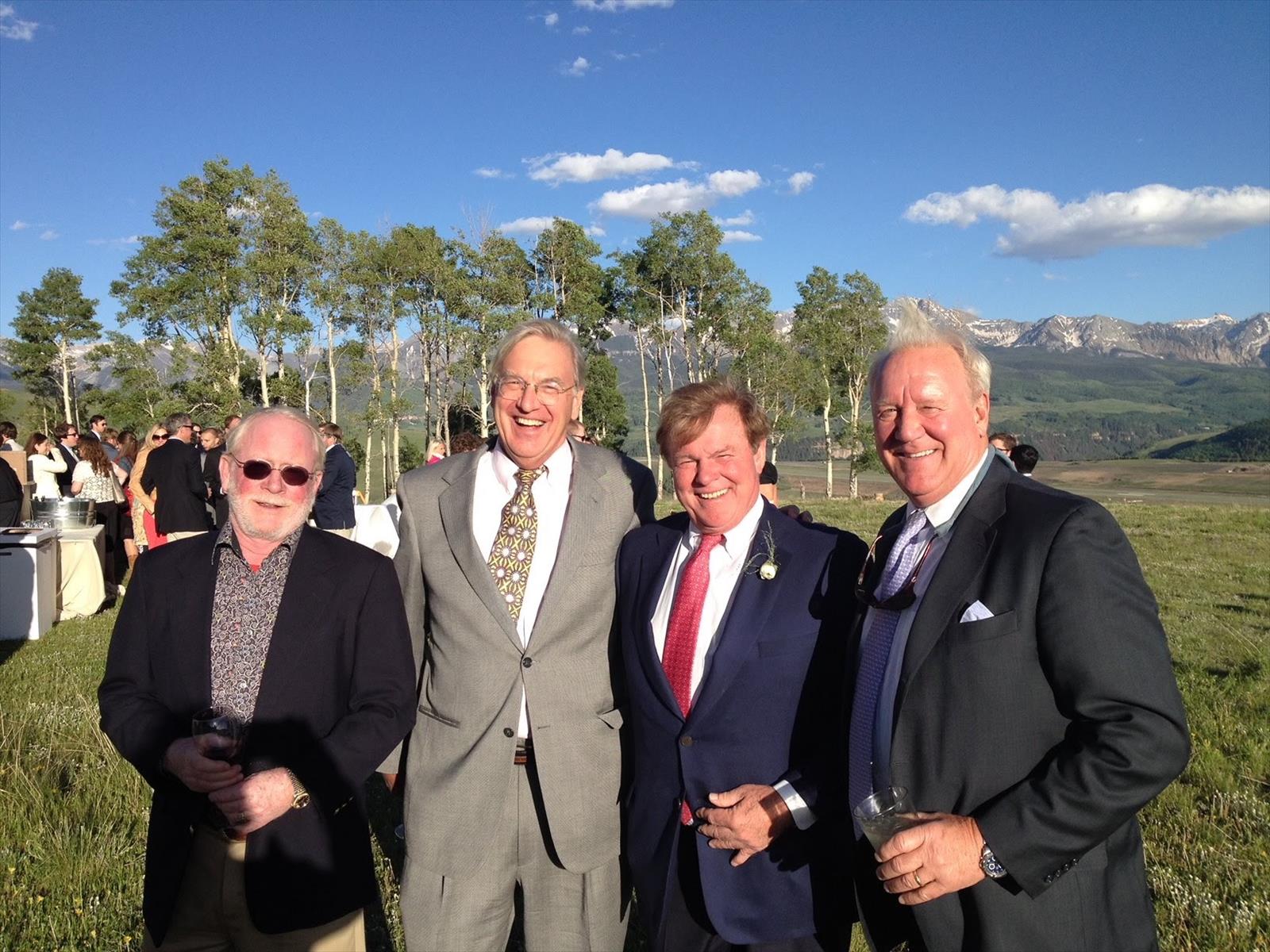 What a great partner Frances was to 'toby and a great mother to her fantastic two children, Chessie and Thomas. I send my love to the whole family.
William Barton
May 10, 2019
My condolences to the family. I was a classmate of Toby's in law school. I was very moved by reading about the challenges she faced and her strengths and efforts in so many endeavors. She has left an incredible legacy.
Ken Uva
May 10, 2019
Cina Alexander Forgason
May 10, 2019
Showing 1 - 8 of 8 results