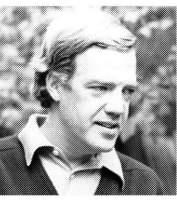 Frederick Middleton Rotan Smith, of Manhattan, passed away on August 11, 2017, at age 75, from complications related to heart disease. Fred was born in New York City, where he attended St. Bernard's School. He graduated from Deerfield Academy in 1959 and received a B.A. in History and Economics from Yale University in 1963. After serving in the U.S. Marines Corps, Fred was hired by First Boston Corporation in 1967 and remained at the firm, and its successor firm Credit Suisse, for the duration of his career, retiring in 2002. He remained a senior advisor and consultant to the firm for a number of years thereafter. At First Boston, Fred established and then headed the firm's media, transportation and telecommunications Investment Banking Coverage Group. He later founded and co-headed the firm's international private equity investment business. Fred was a devoted father, world traveler, and passionate golfer. A fierce competitor, he won three club championships at the Fishers Island Club and two at Deepdale Golf Club, where he also won five senior club championships. Fred is survived by his three children (Frederick M.R. Smith Jr., Margaret Smith Warden, and Charles Lister Smith), three grandchildren (Maxwell Wilson, Eloise August and Nicholas Hollingsworth Warden) and his beloved Alexa Gale Kroeger. A private funeral service will be held at St. David's Episcopal Church in Wayne, PA. A celebration of Fred's life will be held in New York City in September. Donations in Fred's honor can be made to Aperture Foundation, 547 West 27th Street, New York, NY 10001 attn: Mary Colman St. John.

Published by New York Times on Aug. 16, 2017.
To plant trees in memory, please visit the Sympathy Store.
MEMORIAL EVENTS
To offer your sympathy during this difficult time, you can now have memorial trees planted in a National Forest in memory of your loved one.
MAKE A DONATION
MEMORIES & CONDOLENCES
6 Entries
I work at the Aperture Foundation and had the privilege to meet Fred after he joined our board. He brought insight, direction, and humor to our organization and he will be greatly missed.
Dana Triwush
September 13, 2017
Very few like Fred who had at his disposal a remarkable intellect, great passion for his craft and for the things and people he loved, and an infectious pleasure in living. And he lived a big life exactly as he wanted doing it his way. We shall miss him so very much.
Diane and John Chachas
August 31, 2017
Fred, you were my first mentor when I joined The First Boston Corporation in 1971. I could not have had a better teacher, boss , friend and advisor. An entire generation of young bankers "went to school" under your exacting standards and ethics, learning most of what we carried with us for the rest of our Careers. And you did it all with a wry smile, a quick joke and a flourish while practicing your golf swing. You were one of a kind.
Frank Dunlevy
August 19, 2017
May love guide your family and loved ones through these difficult days to a place of peace and fond remembering.
Summer Brennan
August 19, 2017
May the love of friends and family carry you through your grief.
Joel Wyatt
August 17, 2017 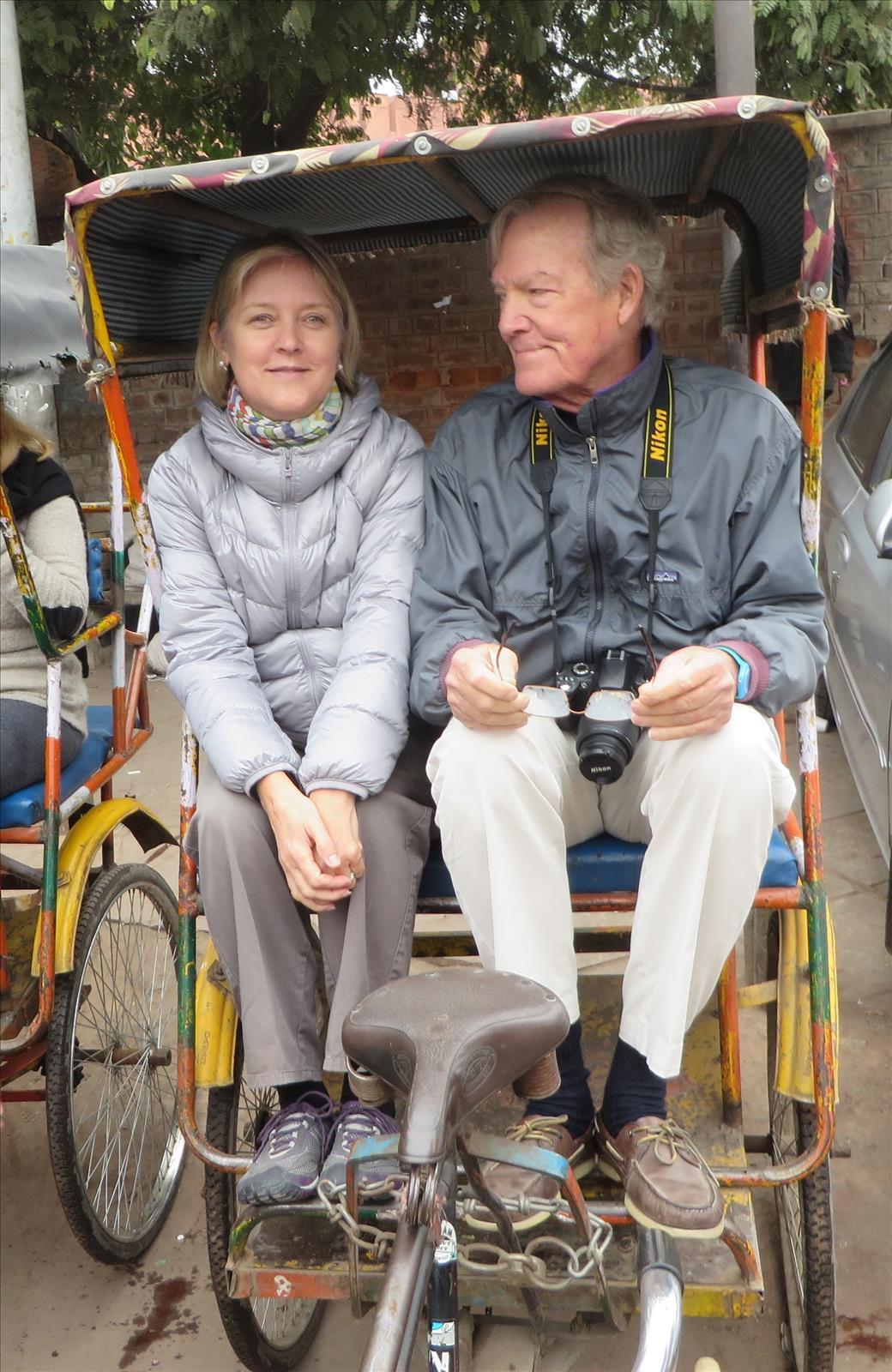 Fred, I will always miss you. Your love, support, laughter, wicked smarts, great advice, help doing crosswords, golf tips, intellectual curiosity, love of travel, willingness to debate anyone anytime and general love of living have impacted all of us. There is a hole in my heart and in the universe. Thanks for being my best friend and closest companion for 30 years. I love you very much. Gale
Gale Kroeger
August 16, 2017
Showing 1 - 6 of 6 results