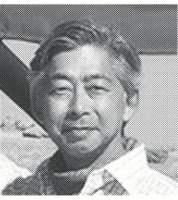 FUKUTOMI--Gregory Dean Shizuo. Passed away April 22nd at home. He was 57. Greg was the beloved father of Harrison Chogi Hart Fukutomi and husband of 27 years to Phoebe Barnard of New York, NY. He was a financial services manager and diplomat who served on numerous boards. He was a trustee of the Deccan Heritage Foundation, an advisor to the Manxman Group and Sublime Fund, and a board member of the Stanford University Alumni Club of New York. Greg worked as a senior vice president of Moody's Investor Services, a vice president of Alliance Bernstein, and a managing director and chief operating officer of AIG Private Bank, Asia Region. For the United States Department of State, Greg served as consul in Istanbul, Turkey, and as special assistant to deputy secretary Strobe Talbott and secretary Madeline Albright. Greg was born in Los Angeles, CA, to Margie Masuko Kono Fukutomi and Roy Masashi Fukutomi. He received an A.B. from Stanford University in Philosophy and Religious Studies, and an M.B.A. from Columbia University. Greg was well-traveled with friends and interests all over the world. His love of art, culture, and philosophy focused especially on his Japanese heritage. He practiced Kendo, Kyudo and was an avid equestrian. Greg was predeceased by his mother Margie Fukutomi, his uncle Herbert Kono and cousin May Kamiya of Oahu, HI; his beloved grandparents, ChogiNick and Shizuko Fukutomi of Maui, HI, He is survived by his son, Harrison Fukutomi and his wife, Phoebe Barnard; his father Roy Fukutomi and stepmother Melissa Choo Fukutomi of Las Vegas, NV; his aunts, uncles, and cousins, Violet Izumi, Irene Morikawa, and Frances Inoue of Oahu, HI; Susan Fukutomi Mihata and Kevin Ken Mihata, Kevin Keichiand Karen Mihata of Redmond, WA; Michael and Vanessa Mihata of Seattle, WA; Leigh Kiyoshi Fukutomi and Pamela Chin Fukutomi, Darryl and Dawn Fukutomi of Maui, HI; Courtney Fukutomi Yamashiro and Jaime Yamashiro of Kapolei, HI; Kara Fukutomi Rusho and Michael Rusho of Centennial, CO; his god children, Phoebe Rossman of Charlottesville, VA, and Elizabeth Reisman of New York, NY. Contributions in Mr. Fukutomi's memory may be made to the International Rescue Committee: https://help.rescue.org/ donate/make-tribute- donation or the American Friends of the Deccan Heritage Foundation, https://www.deccanheritage foundation.org/support-us A memorial service will take place in New York mid-July. Please check the Frank E. Campbell website for updates.

Published by New York Times on May 3, 2019.
To plant trees in memory, please visit the Sympathy Store.
MEMORIAL EVENTS
To offer your sympathy during this difficult time, you can now have memorial trees planted in a National Forest in memory of your loved one.
MAKE A DONATION
MEMORIES & CONDOLENCES
Sponsored by phoebe barnard.
9 Entries
Was saddened to learn of Gregory's passing. I have fond memories of sleepovers at the Fukutomi home and the fantastic wontons and teriyaki that his mom taught me to make. Praying that Gregory rests in peace.
Philip Kaough
June 6, 2019
We lost touch over the years, but Greg and Phoebe were a wonderful part of my life in our twenties. So stylish and elegant and kind. I regret not staying in touch.
May 5, 2019
Our deepest condolences to you both. We will keep you and all of your family in our prayers. God bless.
Joe and Sheryl Moses
May 5, 2019
Greg was a delight as a colleague - genial and both interested and interesting. As I got to know him, I saw that his geniality was a preview of his truly kind and caring nature. His favorite topic of conversation was his wife and son, and his love for them was touching. I send my deepest condolences to all who loved him.
Eileen Gaughan
May 4, 2019
Sincere condolences to Greg's family, from his first college roommate. My life has been better for knowing him. Peace and blessings to you.
Gary Tyrrell
May 3, 2019 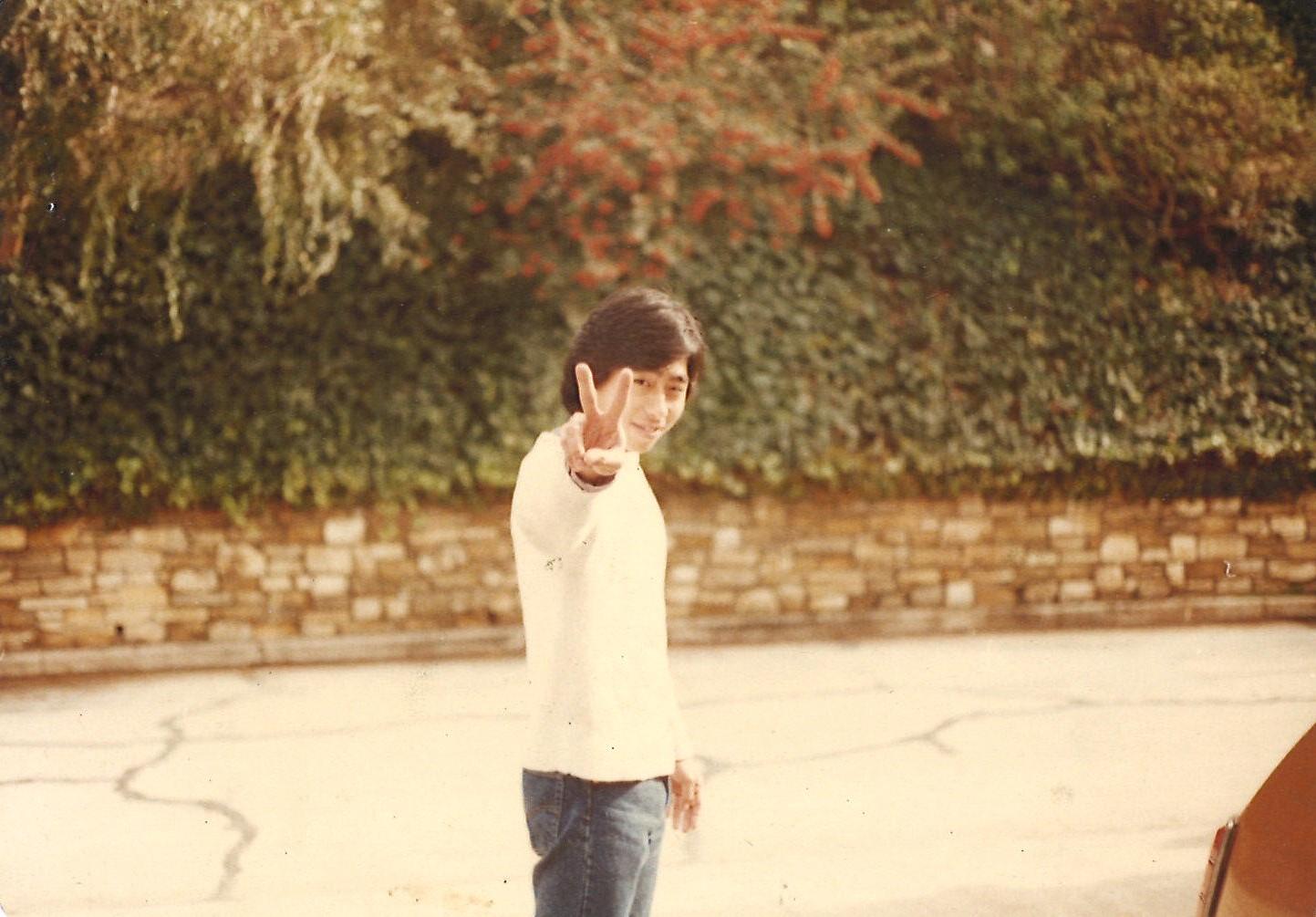 Greg's glittering professional and scholastic achievements were still eclipsed in the minds and hearts of his friends by every character trait and virtue possessed of a gentleman, of a man in full. Wit, grace, warmth, and charisma seemed to come as naturally to him as his prodigious intellect, and, in the realm of friendship, he raised the ideal of loyalty to that of of a personal religion. His passing leaves a wound in the hearts of those who loved him that will never be consoled.
Harrison Flynn
May 3, 2019
He taught me about the spirit of Aloha long before I moved to Hawaii. I will miss him.
Joe Herzog
May 3, 2019
For me, Greg's defining trait was that his voracious intellectual curiosity took the form of unbridled delight, an infectious, irresistible expression of "why not?"
We have lost a brilliant, compassionate and endlessly adventurous friend.
Dewey Thompson
May 3, 2019
yafa faro
May 3, 2019
Showing 1 - 9 of 9 results