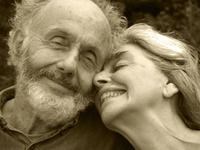 Born in Olean, N.Y. in 1930, he attended the University of Buffalo and Brandeis University. He then received a Fulbright Scholarship to study in France, his M.A. at Brandeis, and an ABD at Boston University, where he was a teaching assistant and student of Robert Lowell's.

In the 1960s he organized poetry read-ins against the war in Vietnam and participated in the War Tax Resistance movement. He donated part of his taxes to the Philadelphia Veterans Hospital and to Philadelphia public schools. For this he was convicted in a federal court for tax evasion and received a fine of $500.

Henry helped organize a draft card turn-in at the Justice Department, and was an non-indicted co-conspirator at the Boston Five trial. He helped write "The Call to Resist Illegitimate Authority" in 1967: "We are planning an act of direct creative resistance to the war and the draft in Washington on Friday, Oct. 20... [Signed] Mitchell Goodman, Henry Braun, Denise Levertov, Noam Chomsky, William Sloane Coffin, Dwight Macdonald."

For turning in his draft card he was reclassified, at age 37, from 4F to 1A, the oldest 1A in the country, as reported in Time magazine.

Henry taught literature and creative writing at Temple University and at Temple Tokyo. He served as coordinator of the Poetry Center of the Philadelphia YM-YWHA. His first book of poems, The Vergil Woods, 1968, was selected by Atheneum editor Harry Ford for the Pulitzer Prize

His second book, Loyalty, was published in 2006 by Off The Grid Press and received the Maine Poets and Writers Award for best book of poetry in Maine that year. Maine's first Poet Laureate, Kate Barnes said of this book "... What did Thoreau say about the cost of any great work, that it cost a lifetime? It's an extraordinary lifetime that we feel in this book. . . . "

He is survived by his wife Joan, his daughter Jessie Braun Iwata and her husband Yuzo Iwata and their children Natsuo and Elena, and his daughter Sarah Braun and her partner Josh Nadeau, and Sarah's daughter Sophie.

His earlier book, The Vergil Woods, is online here and portions of an eventual film by Morgan Walker "Strange Attractors," here. His book, Loyalty, is available here from Off the Grid Press in Somerville, Mass.

A poetry scholarship will be established in his name at the University of Maine at Farmington. Checks for the Henry Braun Poetry Memorial Fund can be sent to P.O. Box 84, Weld, ME 04285.
Published by New York Times from Oct. 23 to Oct. 24, 2014.
To plant trees in memory, please visit the Sympathy Store.
MEMORIAL EVENTS
To offer your sympathy during this difficult time, you can now have memorial trees planted in a National Forest in memory of your loved one.
MAKE A DONATION
MEMORIES & CONDOLENCES
Sponsored by candice falloon who loved his poetry more than her paltry words can say.
11 Entries
I was Henry's student for a time in Philadelphia. His example was as important as his kindness was remarkable. I have very fond memories of a huge party he & Joan threw in their loft at 4th & Brown. Fly on blythe spirit!
Mark Lowe
April 8, 2015 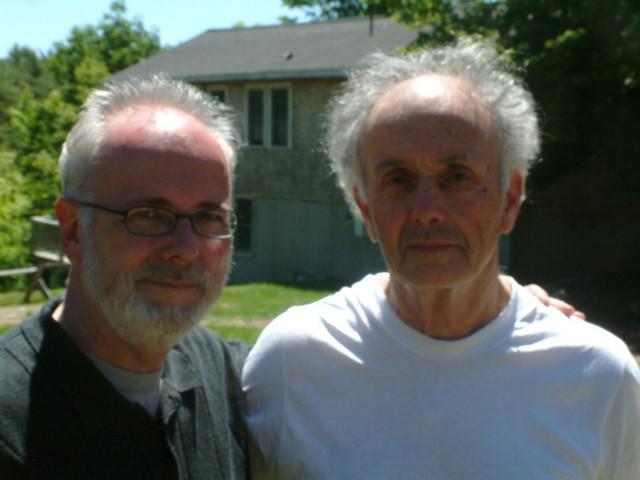 I agree with Joseph Cruse, “Tears are the healing feeling.” In my opinion, grief-work's important because it brings comfort and joy. I'd rather have the pain than be numb. May you find comfort in these, my favorite lines from Brahms Requiem.
Selig sind die da Leid tragen, denn sie sollen getröstet werden.
Blessed are they that mourn for they shall have comfort.
—Matthew 5.4
Die mit Träen säen, werden mit Freuden ernten.
They that sow tears shall reap joy.
—Psalm 126 5.6
I'm sending angels your way. You're in my prayers.
Continue to love what is mortal!
Gus Brunsman
October 26, 2014
What a wonderful, sweet man and his poetry is beyond awesome.
Carol Millay
October 26, 2014
V
V Jordan
October 24, 2014
Please accept my condolences, I am sincerely sorry for your loss. May the words of Christ Jesus found at Matthew 11:28,29 & 30 be of comfort to you.

-Pearl Miller
October 24, 2014
Henry was the sweetest, kindest, most loving person we ever knew. He also was a passionate and dedicated activist with a spine of steel. He touched and changed the lives of many people, including ours. Henry not only taught poetry and literature, but also simplicity, generosity, love of life and people, and how to grow a larger heart. There is an empty place in the universe. This good gentle giant of a human being is irreplaceable.
Diane and Gary Laison
October 23, 2014 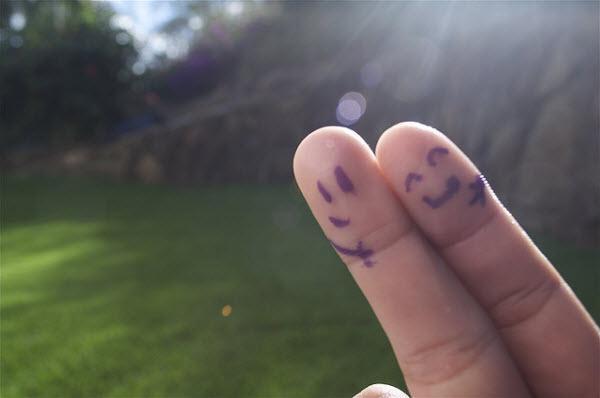 I forgot to add!!! (addled brained me) a poem for Henry!!!!!! You
Me
Happy
We!
October 23, 2014
Henry was a mitzvah to the world entire, a true abiding light, a woodland sprite who spread nothing but delight, he was our dodo-bumbum, our sweet, gentle friend. Henry is not dead, he is not gone, he lives in all of us who loved him so, and in every beautiful kiss from mother nature, that sweet sunset, that zephyr breeze, those stars wandering around, just twinkling, just winking at us all.
candice falloon
October 23, 2014
The story of its roll down here
to this surprising presence,
its ride with the field of stones
that made Maine hard to farm, and again hard,
is soon told.
I take this boulder for a landmark
and pass by
in the deep woods on my road to friends.

Love to Henry from Pat Onion
pat onion
October 23, 2014
It was always a pleasure to run into Henry in Weld. He was a kind man and I am saddened to learn of his passing.
Marcia Luick
October 23, 2014
The greatest of us imprint deeply within another, igniting a lifelong passion or appreciation. Henry did that for many, lighting the flame for finding/seeing/hearing just the right word, or meter, or image…and the ideal of waging peace, radically.
Susan Schaefer
October 23, 2014
Showing 1 - 11 of 11 results