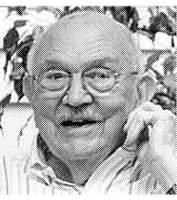 March 15, 1917--February 27, 2016. A peaceful, generous, insightful and humble man has completed his life on earth. Jim Dixon, a Harvard-educated physician and President of Antioch College from 1959 through 1975, died at his home in Haverford, Pennsylvania on February 27, 2016 at the age of 98. Born March 15, 1917 in Lebanon, ME, Jim was the second child of Mary Russell and James P. Dixon Jr. He attended Antioch College from 1934 to 1939 where he met Edla (Eddie) Denton Mills. They were married at the Mills Family Homestead near Middletown New York on August 30, 1941 and their devoted partnership spanned 54 years until Eddie's death at age 76 on December 17, 1995. Jim was one of the first students at Harvard Medical School on academic scholarship and received his medical degree in 1943. A life-long pacifist, Jim registered as a conscientious objector during WWII. He completed his alternative military service with the National Institutes of Health. Jim earned a Master's in Public Health Administration degree from Columbia University in 1947. After being a Kellogg Foundation fellow in Public Health and Preventive Medicine, he was a fellow in Community Medicine through the Rockefeller Foundation. Jim was drawn to the challenges and opportunities in the emerging field of public health. He first served the City and County of Denver, CO as Manager of Health and Hospitals from 1948-1952. Jim went on to become the Commissioner of Health for the City and County of Philadelphia, PA from 1952-1959. Throughout his professional career, Jim participated in many national and international policy discussions regarding public health issues. While serving on the Board of Trustees at Antioch, Jim was asked to consider and then accepted the role of President of the College. He led Antioch for sixteen years, including the dynamic 1960's. As a lifelong champion of civil rights, Jim was especially pleased to bring Martin Luther King, Jr. to campus as the 1965 college commencement speaker. Those interested in an expanded view of the years at Antioch are referred to the book: Antioch: The Dixon Era 1959-1975, compiled and edited by Edla M. Dixon. Eddie and Jim spent their last twenty years together in the Chapel Hill, NC area. They continued to enjoy worldwide travel and also became involved in their local community. Eddie worked as a public elementary school librarian and a realtor, and Jim was a Professor of Health Administration at the University of North Carolina and interim President of Eastern Virginia Medical School in Norfolk, VA. He was a faculty member of Walden University and was active in local ACLU activities. Jim (and Eddie) are survived by their six children: Linn Dixon Noble, Russell Mills Dixon (Janis), Pamela Dixon (Nicholas Seagraves), Deborah Dixon Nelson (Mark), Donna Dixon McKlindon (Edward) and Peter Carvill Dixon (Gary Dick), eleven grandchildren and five great grandchildren; one brother, four sisters-in-law, a brother-in-law and numerous extended family. Services were private. Contributions in Jim's name may be made to either of these charities. Friends of the Wissahickon, 8708 Germantown Avenue, Philadelphia, PA 19118. fow.org ACLU of North Carolina, P.O. Box 28004, Raleigh, NC 27611. acluofnc.org

To plant trees in memory, please visit our Sympathy Store.
Published by New York Times on Mar. 6, 2016.
MEMORIAL EVENTS
No memorial events are currently scheduled.
To offer your sympathy during this difficult time, you can now have memorial trees planted in a National Forest in memory of your loved one.
MEMORIES & CONDOLENCES
Sponsored by Lewis, a friend.
3 Entries 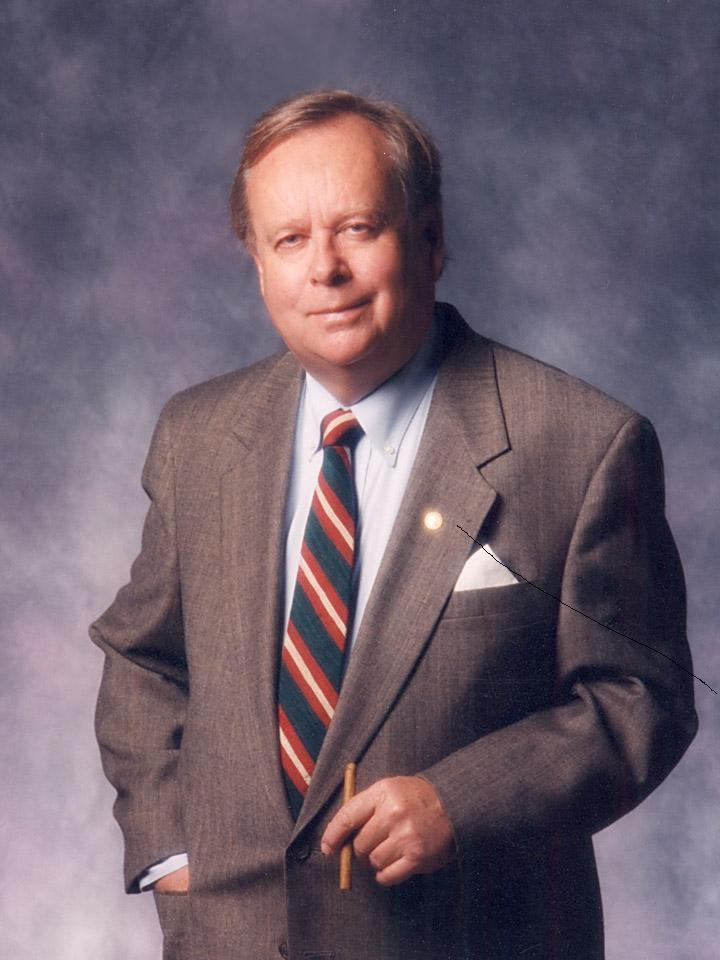 Dr. Dixon was a godsend! He was the mentor, professor, and father for me during my life of struggling to overcome my psychogenic voice disorder while pursuing a life as a professor, PhD student, and self actualizing human being. I will forever be grateful for his presence in this life.
January 6, 2017
I hope and pray this gets to Jim"s children.
Your dad took me under his wing in 1972 as I arrived at Antioch never having left South Carolina and woefully unprepared for academics. I'd never been on a plane or read an entire book but was hungry, Your dad allowed me to be an intern with him and got me several coop jobs, He made sure I got up to speed academically, went abroad and saw the world. Most importantly he gave me his heart and soul for which I will always be grateful beyond words. I may not be much of a person but those parts of me that are good are largely the product of your dad's caring and mentorship.
Sorry to offer my condolences so late but I just learned of your Jims passing
Thank you for sharing him with the world
Walter Lee Mcackan
March 14, 2016
Mr James will be truly missed by all those whose hearts he touched. God has given us a wonderful hope at John 3:16. Annie C.
March 7, 2016
Showing 1 - 3 of 3 results