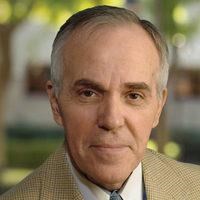 BORN
1939
DIED
2019
FUNERAL HOME
Eaton & Mackay Funeral Home
465 Centre St
Newton, MA
1939 - 2019
Michael Martin Uhlmann, a beloved professor, father, grandfather, brother and uncle, passed away after a brief illness on Oct. 8, 2019.
Born Dec. 29, 1939 in Washington, D.C. to Martin and Helen Uhlmann, he attended St. Johns College in D.C. before graduating from the Hill School in 1958. Michael received a BA in history from Yale, an LLB from the University of Virginia Law School, and a PhD in government from Claremont Graduate University.
Michael was a professor in the Division of Politics & Economics at Claremont Graduate University since 2002. Prior to joining the Claremont faculty, Michael was with the Lynde and Harry Bradley Foundation in Milwaukee, the Ethics and Public Policy Center in D.C., and a partner in the law firm of Pepper, Hamilton, & Scheetz.
His distinguished career in government began with his PhD dissertation on the Electoral College, the basis for a 1970 Senate Judiciary report credited with helping scuttle a proposed constitutional amendment to establish direct election of the president.
As counsel to Sen. James F. Buckley of New York, Michael drafted the first Human Life Amendment. He also served as assistant general counsel of the Federal Trade Commission and Assistant Attorney General for Legislative Affairs in the Department of Justice.
From 1981 to 1984, he served as special assistant to President Ronald Reagan and associate director of the White House Office of Policy Development. He directed legal and administrative policy for the Reagan presidential transition and chaired the Department of Justice transition team for President-Elect George H. W. Bush.
Above all, Michael was a man of great faith and great patriotism, a serious and contemplative thinker who also told a fine joke. Charming and gracious, he built countless deep friendships. He often gave support when support was needed but not expected and was boundlessly kind to the least fortunate. Never slow with a retort, he enjoyed being described as a co-conspirator ("currently unindicted," he would add), but was more of a confidante who always gave good counsel.
In his speech accepting Claremont Institute's Henry Salvatori Prize in 2018, Michael counseled, "Take time to know your Creator, to acknowledge his beneficence, and to give thanks for His gifts of life, love, and laughter." He lived by that advice and ended every conversation with a humble "God bless." Those who loved and admired him are confident that the blessings of the Almighty are now upon him.
Michael is survived by his brother, Donald; five children, Rachael, Peter, Jennifer, Rebecca, and Sarah; and ten grandchildren, Hawkins, Sophie, Greta, Henry, Madeleine, Lily, Lucy, Isabella, Juliet, and Max.
A wake will be held at Eaton and MacKay Funeral Home at 465 Centre Street in Newton, MA on Oct. 25, 2019 at 7pm. The funeral will be held on Oct. 26, 2019 starting at 11 am at St. John the Evangelist Church, 9 Glen Road, Wellesley, MA. In lieu of flowers, please send donations to the Human Life Foundation, 271 Madison Ave., Room 1005, New York, NY
Published by New York Times from Oct. 21 to Oct. 22, 2019.
To plant trees in memory, please visit the Sympathy Store.
MEMORIAL EVENTS
Oct
25
Wake
7:00p.m.
Eaton & Mackay Funeral Home
465 Centre St, Newton, MA
Oct
26
Funeral
11:00a.m.
St. John the Evangelist Church
Wellesley, DC
Funeral services provided by:
Eaton & Mackay Funeral Home
MAKE A DONATION
MEMORIES & CONDOLENCES
12 Entries 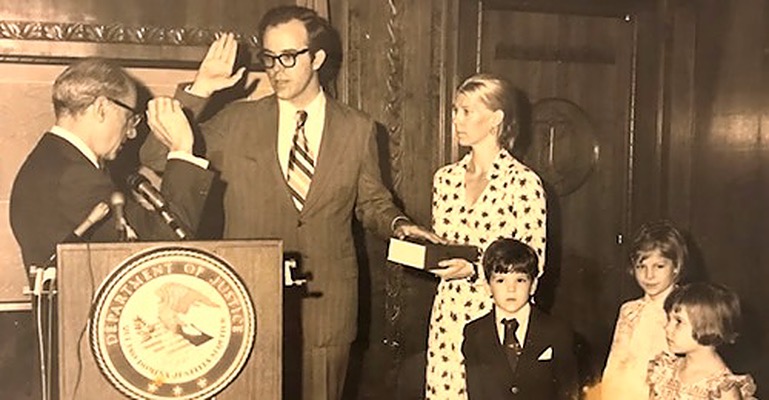 I miss my dad every day and wish he was still here. Thank you everyone for sharing all of the memories of how he was always helping others and donating time/money to help others and his church. He was a very dedicated Catholic and had such an influence on my life. He was pivotal in helping me pick up the pieces of my life after I was divorced & left with an infant as a very young mom. I pick up the phone every day to call him & am sad I cannot do so. Love you, Dad, wish you were here! xxoo P.S. This is a pic from my dad being sworn in as assistant attorney general. There was also a funny story associated w/it b/c the elevator got stuck (those old govt buildings!) on our way to being sworn in!
Rachael Burrows (daughter)
Family
October 15, 2021
Mike Uhlman was one of he finest men I have ever known and worked with (in the Reagan White House). Learned, jovial, sharp witted, and invariably kind and thoughtful, he was the best of company and best of friends, and one of the regrets of my life is that I (in Vermont) never saw him again after he moved West to Claremont. A life well lived. R.I.P.
John McClaughry
October 30, 2019
I miss you already, Uhls. Thanks for so many things, including teaching me more about Locke and Mill than did Yale's poli sci department. May you find peace in His grace, my brother.
Neal Freeman
October 27, 2019
RIP, Mike Uhlmann. Brilliant, classy, determined, compassionate -- a wonderful role model in all respects. Both the American academy and American government would be far better institutions if they had many more people like him.
David Frisk
October 26, 2019 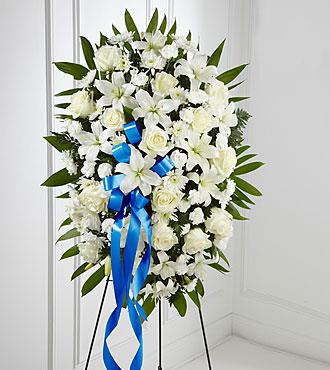 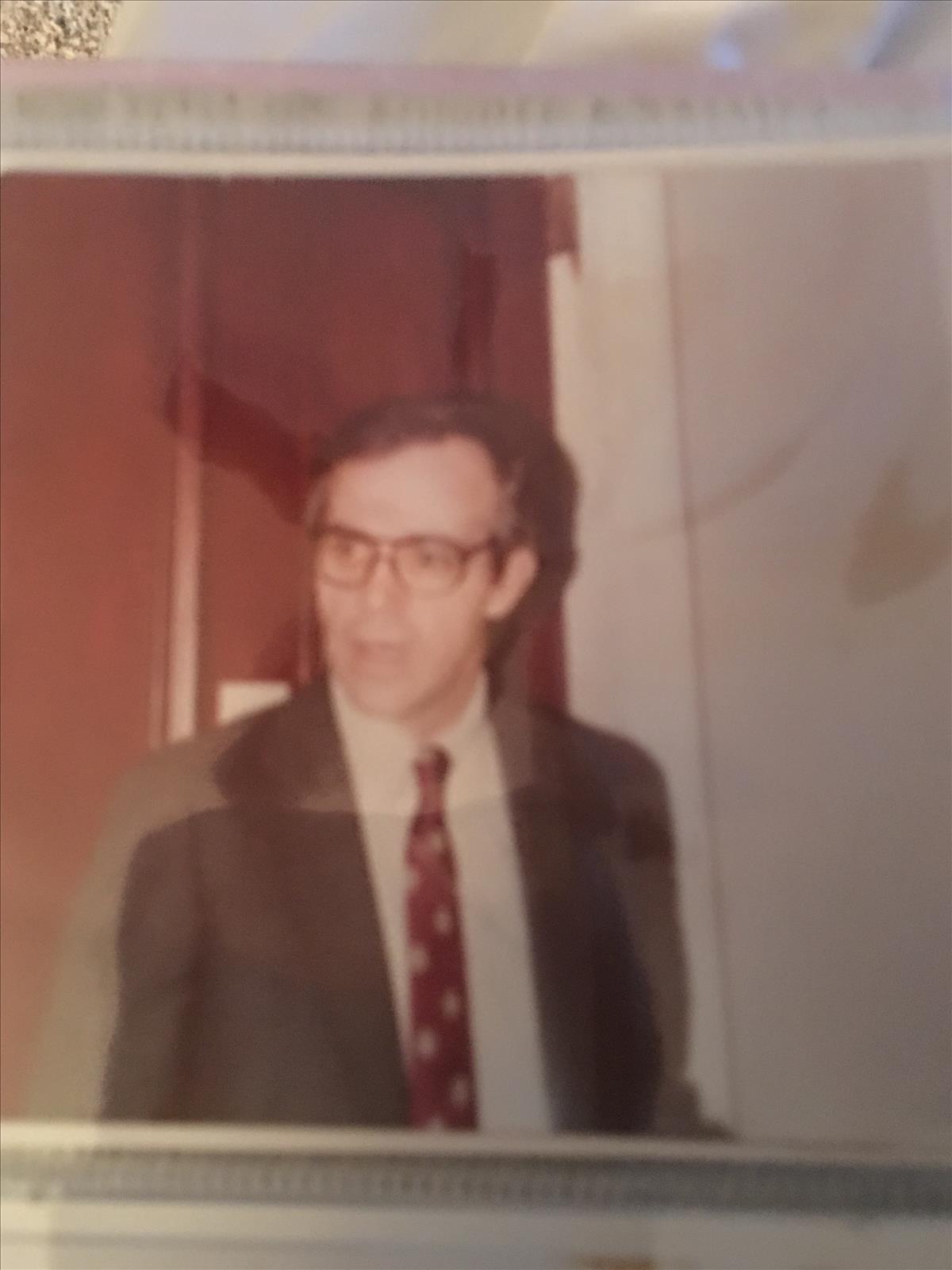 Truly a kind intelligent man who always chose the high road in life, it is a gift to have known you. Your kindness is what mattered most. Rest in Peace dear brother in law.
meredith Entin
October 23, 2019
Grampa, I miss you so much and love you! I can't wait to see you again one day. Love, Sophia xxxooo
October 23, 2019
My dad made such an impact on so many people and it's hard to put into words everything I feel. I was blessed to have him as a father and I wish we had had more time together. We will miss him so much & there is already a huge hole in my heart where he was. The moments we had during his last week will remain always so precious in my heart.
Rachael Burrows
Daughter
October 23, 2019 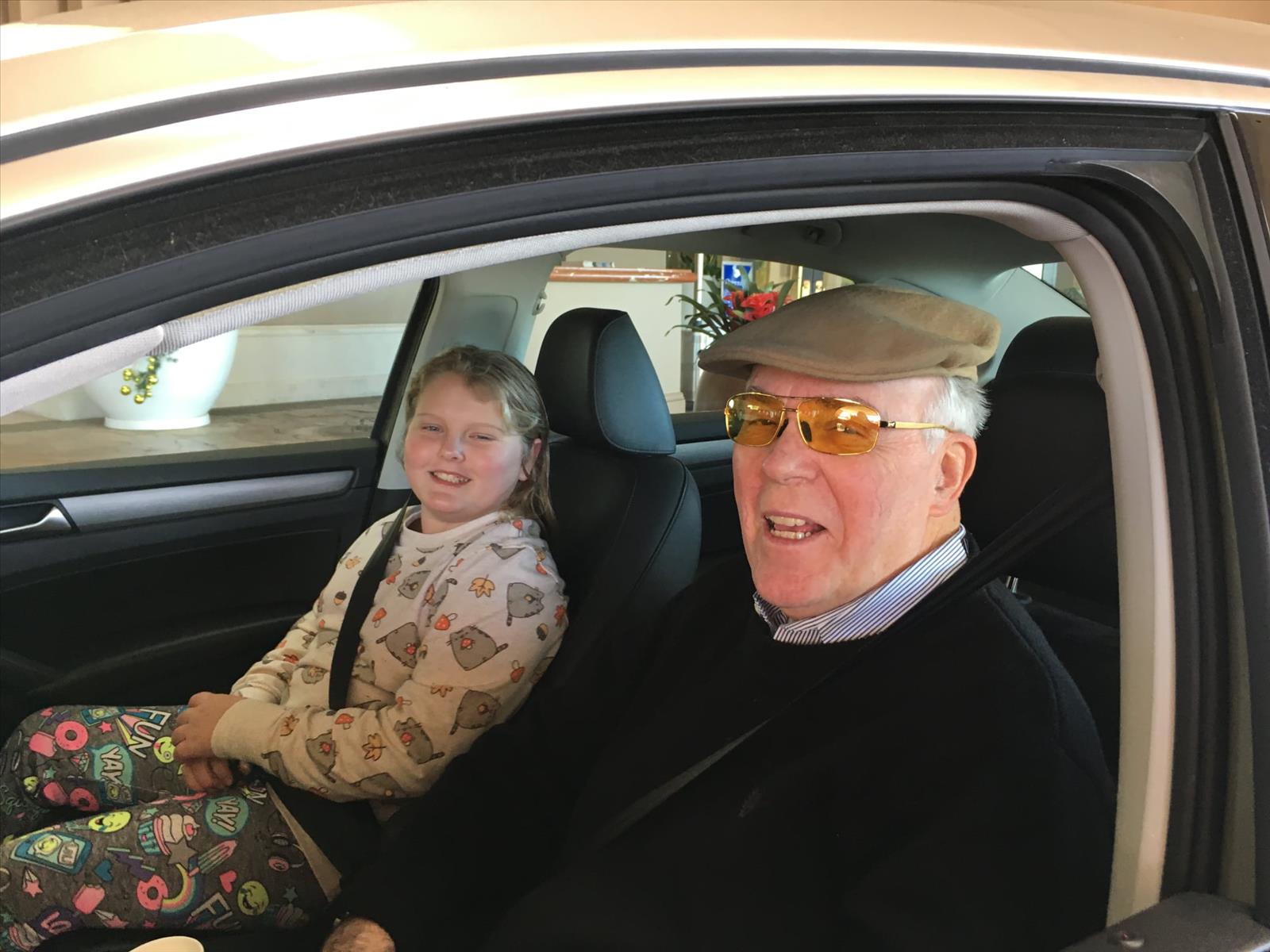 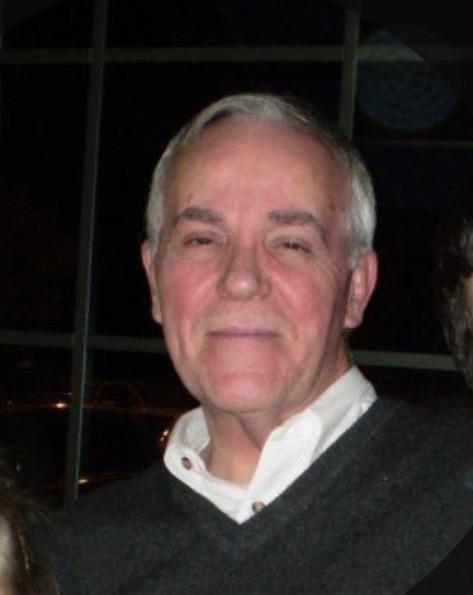 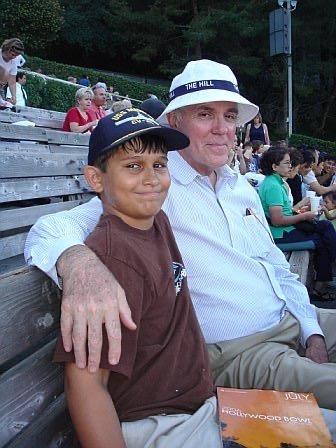 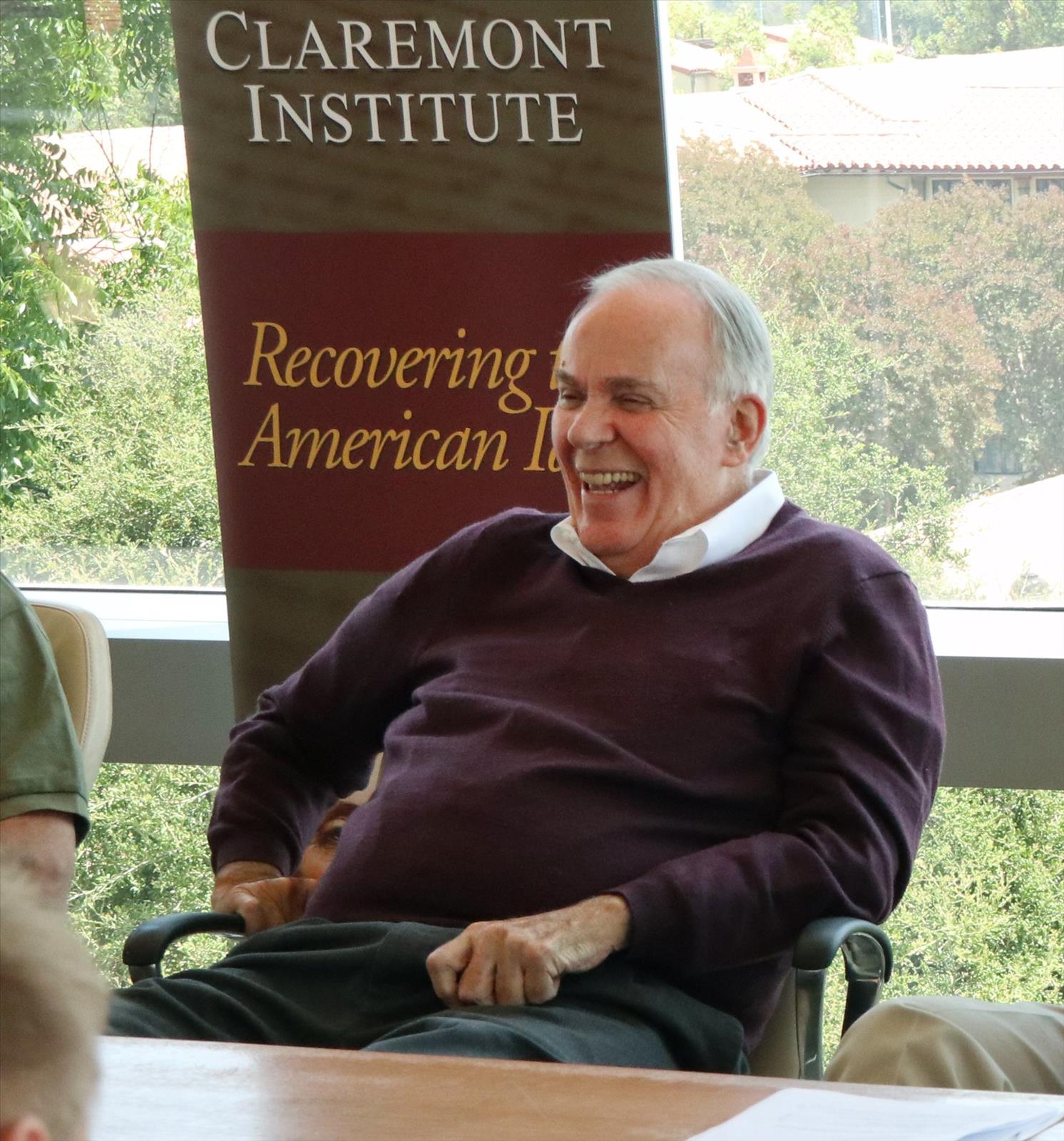