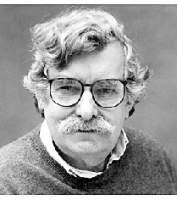 HOFFMANN--Peter. Peter Paul Hoffmann, 78, of Rhinecliff, NY, beloved husband of Sarah (Briggs) Hoffmann passed away on April 18, 2014. Peter was an award-winning author, journalist, and photographer. As the editor and publisher of the "Hydrogen & Fuel Cell Letter", launched in 1986, he championed the cause of hydrogen and fuel cells as the clean energy carrier of the future. He is the author of two books on the subject; "Tomorrow's Energy: Hydrogen, Fuel Cells, and the Prospects for a Cleaner Planet" and "The Forever Fuel: The Story of Hydrogen". Born December 28, 1935 in Berlin, Germany the son of Rudolph and Kaethe (Floeter) Hoffmann, he first came to the United States in 1952 as an AFS exchange student in Tucson. He returned to the United States to graduate from the University of South Dakota and went on to receive an MA from Yale as well as a masters from the Columbia School of Journalism. Early in his career he worked as a journalist for the AP, The Washington Post and Time Magazine and then went on to spend the next 20 years as a correspondent and bureau chief for McGraw-Hill World News in Bonn, Germany; Milan, Italy and Washington, DC. His passions included photography, jazz, and bad puns. Peter loved his family; sons Peter, Rem, and Ben; daughters-in-law Jill and Carla; grandson Liam and his constant companion Giotto. As an only child he treasured his turbulent new family of Briggs in-laws. Memorial donations may be made in Peter's memory to the Rhinebeck Science Foundation, PO Box 508, Rhinebeck NY 12572.

To plant trees in memory, please visit our Sympathy Store.
Published by New York Times on Apr. 27, 2014.
MEMORIAL EVENTS
No memorial events are currently scheduled.
To offer your sympathy during this difficult time, you can now have memorial trees planted in a National Forest in memory of your loved one.
MEMORIES & CONDOLENCES
16 Entries 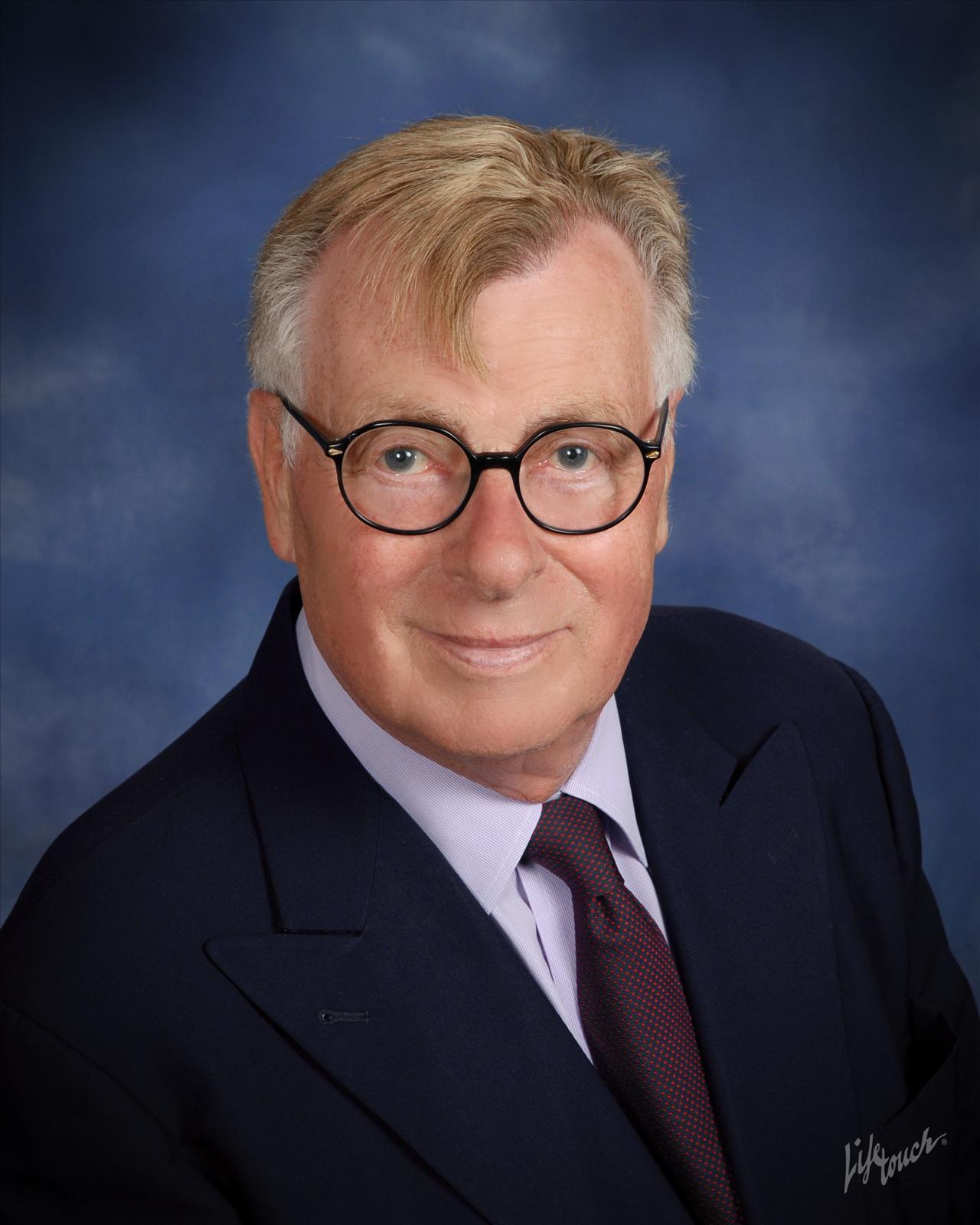 lest we forget: ...and I was Peter's best man at his wedding with the glamorous Sarah.
Uwe Siemon-Netto
May 23, 2014 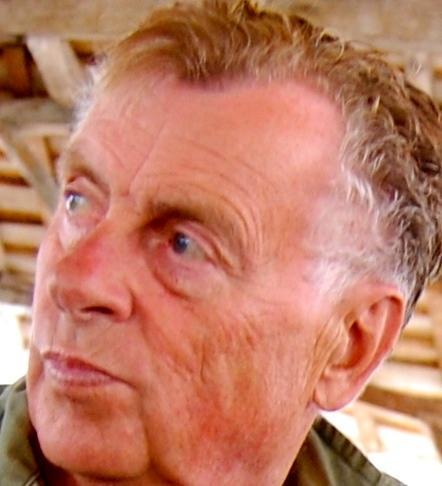 He was one of my oldest colleagues and friends. More than half a century ago, we spent memorable times together, fending off a violent innkeepers of a Frankfurt Bar and delving into the mystery of the Kennedy assassination in Dallas.
Uwe Siemon-Netto
May 23, 2014
I am SO sorry to hear the news. I have always enjoyed working with and talking to Peter. He was bright, funny and visionary. And he will be missed.
Paul Eisenstein
May 10, 2014
Peter was a visionary and evangelist for hydrogen energy. His participation elevated the plane of discussions. He will be missed.
David Wolff
May 10, 2014
To Sarah,
Please accept my deepest condolences. In each of my individual interactions with Peter I was always struck by his deep knowledge and strong ethics as well as by his basic goodness, humor and commonsense. His ceaseless, good natured, championing of hydrogen fuel cells throughout all the political and technological turbulence over the last 30 years will be sorely missed.

Chris Borroni-Bird
May 8, 2014
Sincere condolences, Peter will be missed for the good he did, may his memory live on and be a source of comfort for his grieving family and friends, as we wait on God to finally do away with death and pain and make things better
Ronald S
May 3, 2014
To Sarah and Family, this is just a short note to let you know that Peter will be very much missed. Peter was one of the key people worldwide dedicated to the "real story" on hydrogen and fuel cells. As an advocate and believer himself, he tirelessly documented the progress of the industry and government and he was a mainstay at every hydrogen conference (worldwide). Please accept my deepest condolensces for your loss.
Jesse Schneider
May 2, 2014
To Sarah and family, please know that Peter will be very much missed. He was one of the key people worldwide dedicated to exploring the topic of hydrogen and fuel cell vehicles and was a mainstay in the FC conferences. Please accept my sincere condolences.
Jesse Schneider
May 2, 2014
So sorry for your loss. Please know that God is your comfort and support during this difficult time. My deepest sympathy.
April 30, 2014
What a loss to both his family and the hydrogen/fuel cell community. I have known Peter for 20+ years and have always admired his insight and commitment to enlightening our world about the benefits of next-gen energy technologies. I will miss Peter and his mumbled humorous nature, dearly. My sincere condolences to the family.
Debby Harris
April 30, 2014
My deepest, most sincere condolences to Sarah, Rem and the family. I have personally had the pleasure of working with Peter and Sarah for many years now and I know everyone here at Cranium Softworks will miss him immensely.
Amir Khosrodad
April 28, 2014
My condolences to Sarah and family. Peter will be sorely missed by the hydrogen and fuel cell community. Hydrogen and fuel cell conferences will never be the same, without Peter sitting in the back row, reporting with humor and knowledge on all things hydrogen to his wide audience.
Sandy Thomas
April 28, 2014
Dear Peter how we will miss you. The mumbled half sentences, the bad puns and the good ones too, the enthusiasm, the enlightened skepticism.
yoram and felice gelman
April 27, 2014
My sincere condolences for the loss of your dear loved one. Cherished memories are yours to keep. God cares how we feel when we lose someone close to our heart and provides the peace needed to comfort your family during this time - Ps 25:16,17;Rom 15:33
April 27, 2014
I have known Peter for more than a quarter-century, and enjoyed every conversation. We were nearly "doppelgangers", even to the mustache. It was an honor for me to be often mistaken for him at meetings. He will be remembered as a dedicated proponent of hydrogen and fuel cells. Condolences to Sarah and family.
Gary Sandrock
April 27, 2014
A fitting tribute to an unusual and lovable man (also known for being able to mumble through his moustache in three languages). We'll all miss him and his wonderful sense of humor
Taylor Briggs
April 26, 2014
Showing 1 - 16 of 16 results