ROBERT BARISH
BARISH--Dr. Robert John, passed away at home in Manhattan earlier this week. Born in Newark, New Jersey in 1946, Robbie was predeceased by his beloved parents, Naomi and Louis Barish of Newark New Jersey, and by his beloved sister, Maxine Barish Halem. He is survived by his loving family, brother, Larry (Sharon) Barish of Madison, Wisconsin, nieces and nephews, Lauren (David) Barish Handelman, Daniel (Michele) Halem, Amy (Eric) Halem Gottesman, grandnieces and nephews, and cousins, and his companion, Kelly Sixt. A 1964 graduate of Weequahic High School in Newark, Robbie earned a BS in physics and a Masters of Engineering in radiological health from New York University and a Ph.D. in Medical Physics from the University of London's Institute of Cancer Research. In his long career as a medical physicist, he worked as an Associate Professor of Radiology at NYU Medical School, as chief radiotherapy physicist at the Cancer Institute of St. Vincent's Catholic Medical Centers of Brooklyn and Queens, and did clinical research at the Lenox Hill Heart and Cardiovascular Institute. In recent years he has specialized in designing radiation shielding for medical facilities, with over 650 projects completed. A leading advocate for education of flight crew members and frequent flyers, he was the author of The Invisible Passenger: Radiation Risks for People who Fly. He was certified by the American Board of Medical Physics, a Fellow of the American Association of Physicists in Medicine, and a Fellow of the Health Physics Society. A gifted musician, Robbie played oboe and English horn with the Riverside Orchestra, the Doctors Orchestra Society, and the Mannes College of Music Community Orchestra in New York City. In the past, Robbie was a producer and program host on Capital Radio in London, England and for many years was part of the live radio team at Pacifica Radio in New York City, WBAI-FM. He also served on the board of the National Hemophilia Foundation. A talented photographer and extensive traveler, Robbie visited much of the world and, in the face of serious lifelong medical challenges, lived a life of great courage, energy, and joy and shared his many gifts and accomplishments with and for the benefit of so many. A person of great intellectual curiosity and passion for many endeavors, Robert Barish shared his knowledge and generously supported the education of many young people. He will be greatly missed. In lieu of flowers, please send a donation to the National Hemophilia Foundation or to a charity of your choice.

To plant trees in memory, please visit our Sympathy Store.
Published by New York Times on Aug. 26, 2019.
MEMORIAL EVENTS
No memorial events are currently scheduled.
To offer your sympathy during this difficult time, you can now have memorial trees planted in a National Forest in memory of your loved one.
MAKE A DONATION
Please consider a donation as requested by the family.
MEMORIES & CONDOLENCES
Sponsored by anonymous.
17 Entries
Rob will be missed! He was an amazing man that I'm proud to have been his friend. Rob was a gentle, extremely intelligent person who was very comfortable with where he was in his life. Despite his challenges, which he seldom mentioned and refused to let get in his way, he always gave of more of himself! Not only was Rob financially generous but with his intellect he always challenged those around him to consider a different perspective. The world needs more Rob's. Rob my family was happy to know you.
James Ryan
October 20, 2019
To remember Robbie with a donation, please contribute to the Hemophilia Association of New York. at https://www.hemophiliany.com
September 30, 2019
I didn't know Robbie well as a classmate of his at Weequahic High School, but I recall being absolutely mesmerized by his quintessential oboe performances. May only regret is that I didn't get closer to him. What a courageous beautiful person - a gift to us all!
Bobby Hollander
September 22, 2019
There will be a memorial gathering for Robbie Barish at 3:00 on Sunday, October 20, 2019 at Plaza Jewish Community Chapel, 630 Amsterdam Avenue, New York NY 10024.
September 20, 2019 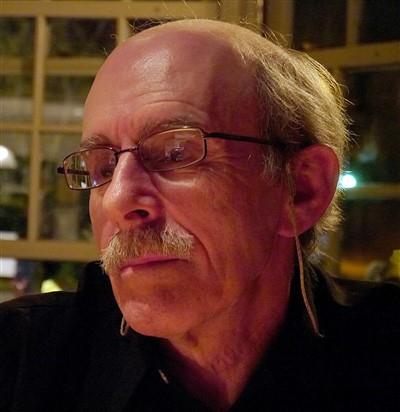 I worked with Robbie at Capital Radio (London) where he created the Nightflight programme. Famous musicians would finish their sessions and come over to Capital for a night's live session and banter. He wrote a memoir chapter for me. I remember him as a kind and outgoing man and he will be sorely missed.
September 19, 2019
I knew Robbie in my career in Medical Physics. I was always glad to see and chat with him when I saw him at meetings. My deepest condolences.
Chris Hawkins
September 17, 2019
This news comes as a great shock to me. I have known Bob for over 30 years. We first met while serving on an exam committee for the American Board of Radiology, on which we both served for over 10 years. He had a very sharp mind for framing challenging questions. However, I knew him best as a shielding designer since I work in the same area. I could always call him up when a particularly problem arose. I shall miss his sage advice. We would speak very often on this and other topics, particularly his love of music and travel. May he rest in peace.
Peter Biggs
September 16, 2019 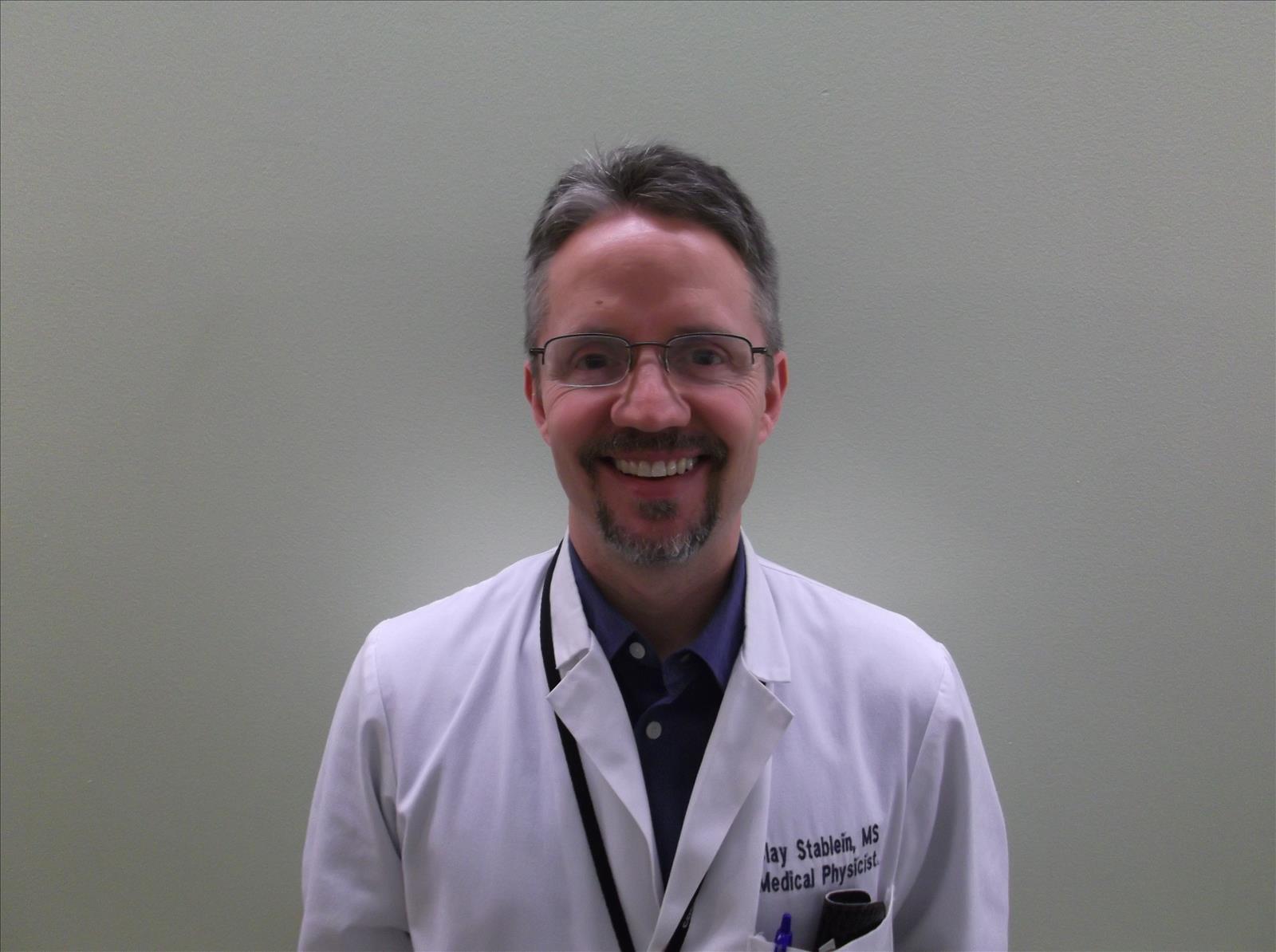