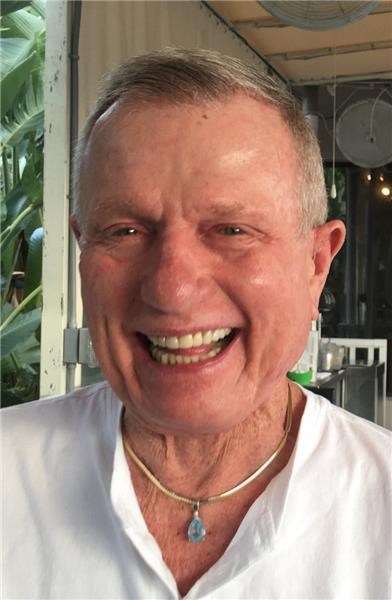 BEARDSLEY--Robert Buchanan, of Fort Lauderdale, Florida, died of natural causes on June 1st at his home. He was preceded in death by his parents, Walter R. and Marjory B. Beardsley. He is survived by his husband, Scott Pinto and the Pinto family who have come to know him and love him, as well as many Beardsley and Miles cousins. Robert's lifetime of social friendships reflected ever increasing circles, notably expanded during the past twenty years and included participation in the Gay Men's Chorus of South Florida. Robert was born September 8, 1933 and adopted in 1938. He attended Elkhart, Indiana, schools and then Howe Military Academy, Fesseden School, Phillips Academy and Princeton University from which he graduated in 1955. During college he participated in Air Force ROTC, later serving in the Air Force as a First Lieutenant until 1959. After graduate studies at the University of Chicago School of Business, he worked in educational publishing and real estate before joining Miles Laboratories, Inc., Elkhart, in 1965 as Personal Assistant to the Chairman of the Board. During and after his business career, Robert was active in a number of executive and supervisory positions, such as President, Warren-Hubble Properties, Boston; Board Director, Boston Civic Symphony; VP and Board Director, Elkhart Hotel Corporation; Director, Larami Productions, Inc. a Boston private film venture; Committee Chair, Massachusetts Association for Mental Health; Board Director, Star Associates, Elkhart; Board Director, Truth Publishing Company, Inc., Elkhart; Board Director, WTRC AM-FM Radio, Inc. Elkhart; Trustee and Alumni Advisory, Howe Military Academy, Howe, Indiana and Board Director, First National Bank, Elkhart. Robert had a continuing love of music, fine arts and architecture. He indulged those loves by listening, performing, collecting and living among them. He purchased, restored and lived in some of the most historic, visually appealing and valuable pieces of real estate in Indiana, Boston, Maine, Portugal, France and Florida while researching their histories and preserving them for future appreciation of owners and visitors alike. In 1969, it was only natural for Robert to convince his family foundation in Elkhart to repurchase Ruthmere, a large Beaux Arts family home, and restore it to its 1910 roots as a center of cultural appreciation. He served as the foundation Board President and later in the role of Founding Director until his death. The Robert B. Beardsley Arts Reference Library of American Domestic Architecture and Decorative Arts and the Robert Beardsley Piano Prize Competition stand out as two enduring legacies for his passions of historical research and classical music. Robert also led the transition of the Beardsley Foundation to The Ruthmere Foundation, Inc. which opened doors for public support for Ruthmere and, later, the Havilah Beardsley House, two museum properties where public programs continue to grow in significance, both locally and internationally. He has been a regular contributor to the serial periodical - The Ruthmere Record, and recently his articles were published in book format under the title Robert Recalls. His autobiography, a labor of love over the past 20 years, is forthcoming. In 2020, with Robert's encouragement, the Ruthmere Foundation capitalized on the generosity of Robert's late father, Walter, who, 50 years earlier, had purchased and had given to the foundation for display or sale, a Rodin limestone caryatid. That sculpture was authenticated, shown on two continents and auctioned to help to provide sustaining support in perpetuity for his life's work at Ruthmere. Robert was personable, kind, sensitive, a friend to all people, a great host and a friend of God. He served his country with pride. His cremains will be interred in the Beardsley family memorial at Rice Cemetery, Elkhart, Indiana, at a later date. Memorial gifts may be given in lieu of flowers, to The Ruthmere Foundation, Inc: https://Ruthmere.org

To plant trees in memory, please visit our Sympathy Store.
Published by New York Times on Jun. 13, 2021.
MEMORIAL EVENTS
Jun
20
Celebration of Life
1:00p.m. - 3:00p.m.
The United Church Of Christ
2501 NE 30Th. street, Fort Lauderdale, FL
MEMORIES & CONDOLENCES
13 Entries
Please except my deepest sympathies to you and your family at this time of grieving. May God be with you and your family in this time of sorrow.
Simone Taylor
June 14, 2021
A wonderful man who left a wonderful legacy! I loved the essays he wrote for Ruthmere. We'll miss you, Robert!
Bruce Combs
Family
June 14, 2021
Robert was charming and delightful to be around. He sought quality in everything and everyone and showed appreciation when he succeeded. We need more people like him.
George E Freese
Friend
June 14, 2021 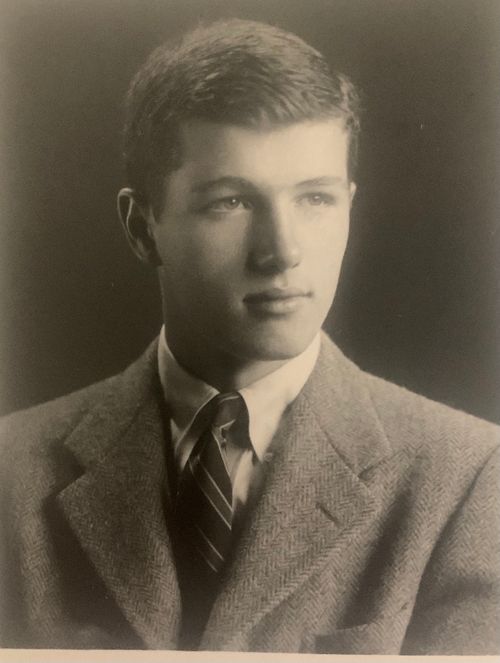 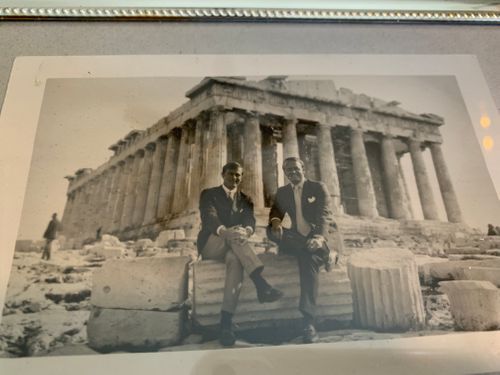 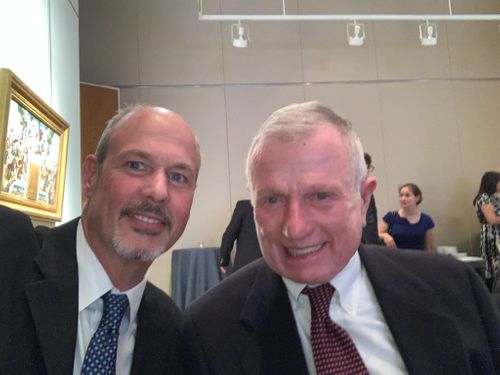 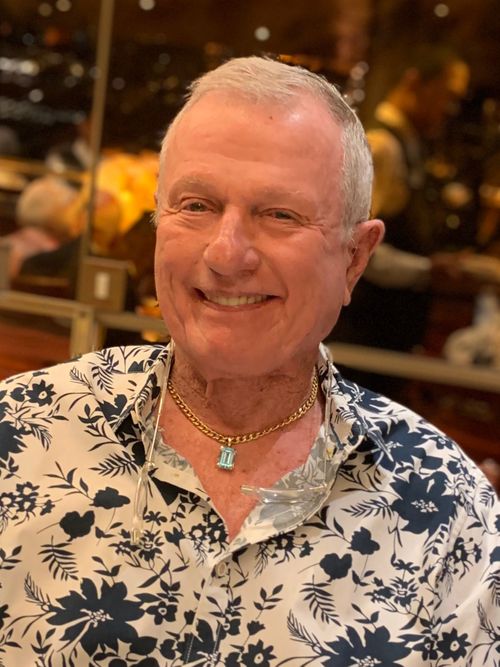 My love will always be with you!
I will see you, when we are reunited.
I will miss you, and love you Robert.
Scott
Spouse
June 13, 2021 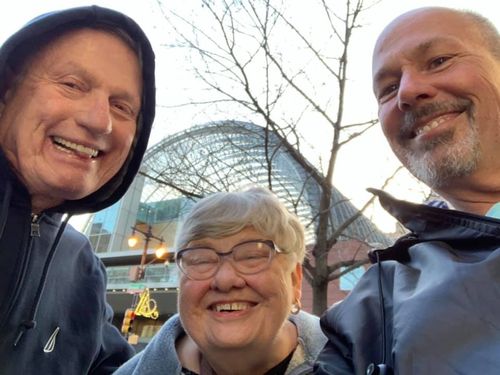 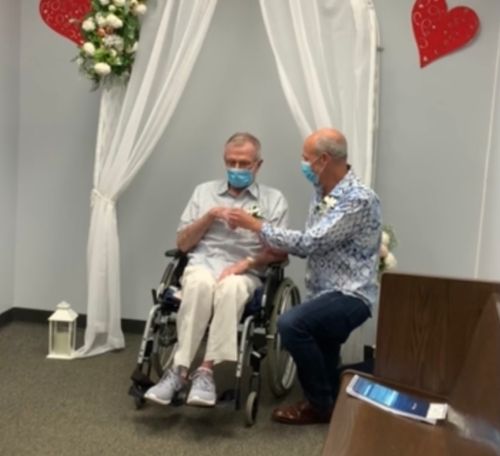 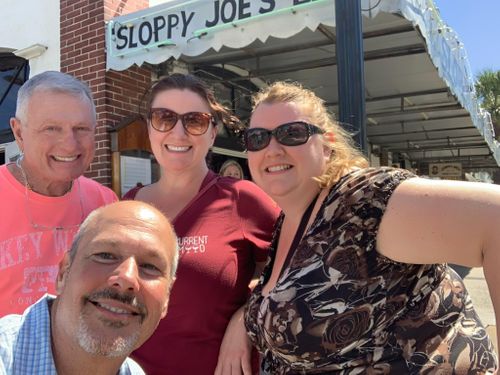 I'm glad I had the pleasure of meeting Robert. What a kind, generous sole with a lifetime of knowledge. He will be truly missed. ❤
Cindy
Cindy
Friend
June 8, 2021 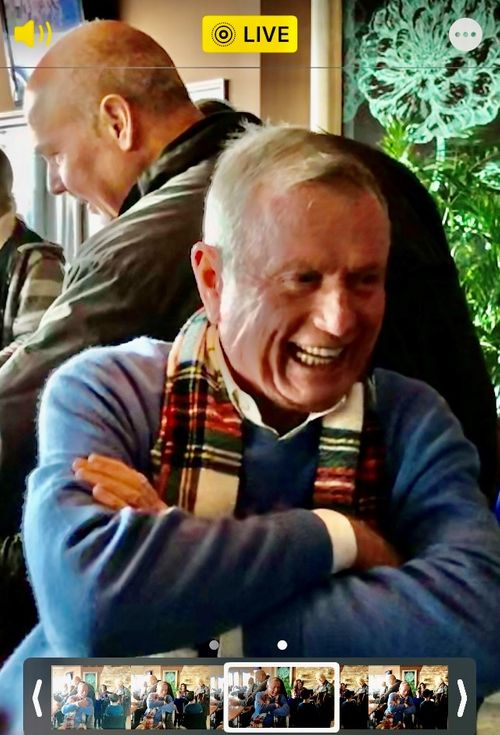 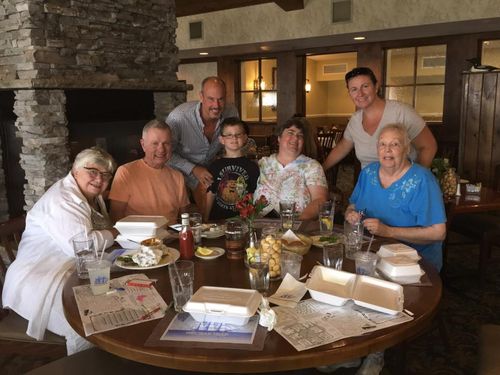 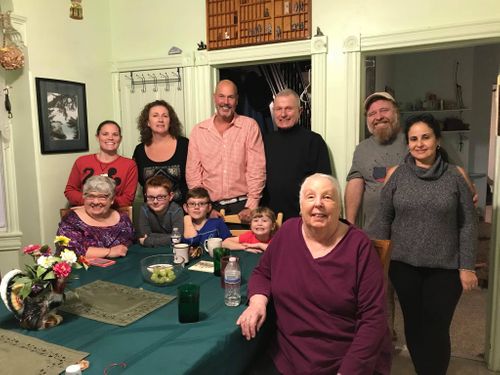