ROSS PARKES
PARKES--Ross. Dancer, choreographer and Master Teacher, Ross Parkes age 79, died on August 5, 2019 at his home in Greenwich Village, New York City. His aesthetic nature made him a fixture at the Taipei National University of the Performing Arts in Taiwan where he taught for 20 years, and received an Honorary Doctorate Degree in 2012. Before that, he served as principle dancer and Associate Artistic Director of both the Martha Graham Company and the Mary Anthony Dance Theatre. As a teacher, Ross could sometimes be a stern mentor, but he was loved by all his friends and students who appreciated his unwavering dedication to excellence. Ross was an Associate Artistic Director with Martha Graham from 1974 to 1976, Mary Anthony Dance Theatre from 1966 to 1983, and he was a principal dancer with the Pennsylvania Ballet from 1966 to 1972. Plans for a memorial service have not yet been formalized. Mr. Parkes is survived by his sister Amanda Spiegel of Hong Kong, China, and two brothers Rhys Parkes and Rory Parkes, of Sydney, Australia.

To plant trees in memory, please visit our Sympathy Store.
Published by New York Times on Sep. 8, 2019.
MEMORIAL EVENTS
No memorial events are currently scheduled.
To offer your sympathy during this difficult time, you can now have memorial trees planted in a National Forest in memory of your loved one.
MEMORIES & CONDOLENCES
Sponsored by DANIEL MALONEY.
12 Entries
Fifty years ago, after a class at the Graham School, Ross asked me to dance, with him and Daniel Maloney, in Mary Anthony's company. My first dance job! In the following months, he taught me what it means to be a dancer. His insightful words, passionate dancing and generosity of spirit will always be remembered.
Kenny Pearl
September 15, 2019 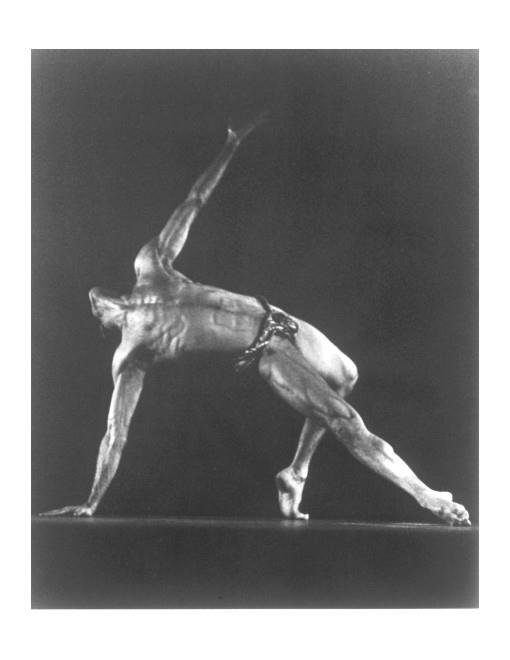 Ross Parkes was a very special person in my life. Dancing in Mary Anthony's Dance Theatre with Ross was inspirational. I loved watching Ross in class and from the wings backstage. It is impossible to believe that he is no longer here, as also Mary Anthony. Ross, I am sure you are dancing in the light!!!!
Mary Price Boday
September 15, 2019 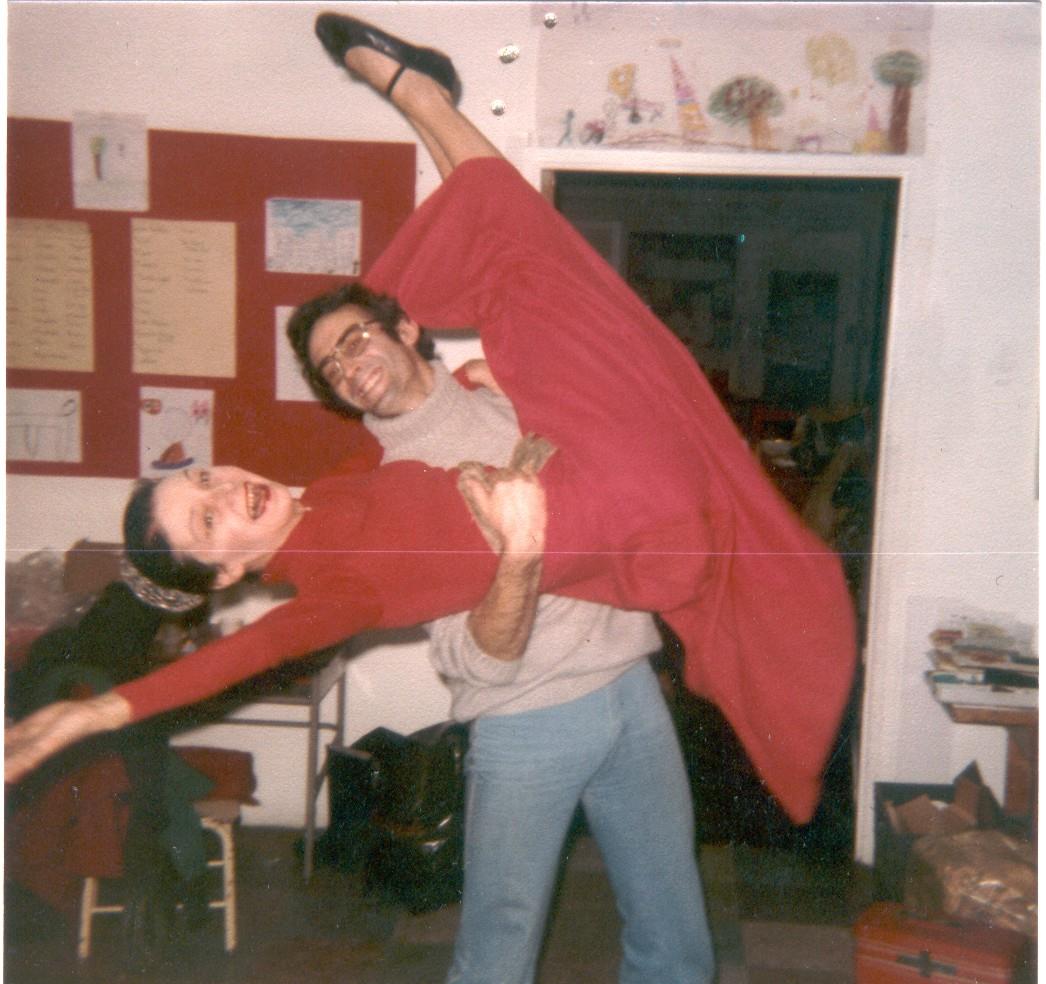 Mary Price Boday
September 15, 2019
Ross contributed his life to art and humanity. He practiced what he believed faithfully and gracefully. Although he passed away, Ross Parkes will always be missed.
Ruping Wang
September 14, 2019
How wonderful he was. How missed he is.
S. Silverstein
September 14, 2019
One of my favorite pieces that I performed in my years with the Mary Anthony Dance Theatre was Ross's Tides. Thank you for the beauty, Ross, and blessings for your journey.
Ariana Lise Newcomer
September 10, 2019
My dearest teacher Ross, l just can't imagine you are gone. Wherever you are, we will meet each other in heaven. Have wonderful trip now.
Qiuyin Chen
September 9, 2019
He has and will always be in my heart. He mentored me through my first years with Graham and helped me navigate the difficulties of developing into an artist. Always grateful for his support, knowledge, caring and vision.
He was one of the great male dancers of the 20th century.
Elisa Monte
September 9, 2019
Without a doubt, Ross was one of the finest, purest, exacting directors, performers and teachers of modern dance we were privileged to know. His standards were an inspiration to me and so many others. Working with Ross and dancing his choreography was life changing . Those of us privileged enough to know and work with him will will always love him.
My condolences to his family and dear friends who also loved him.
Evelyn Shepard
September 9, 2019
Such a pleasure to have known you Ross..
Love and God bless
Beverley Simpson-Winter
September 9, 2019 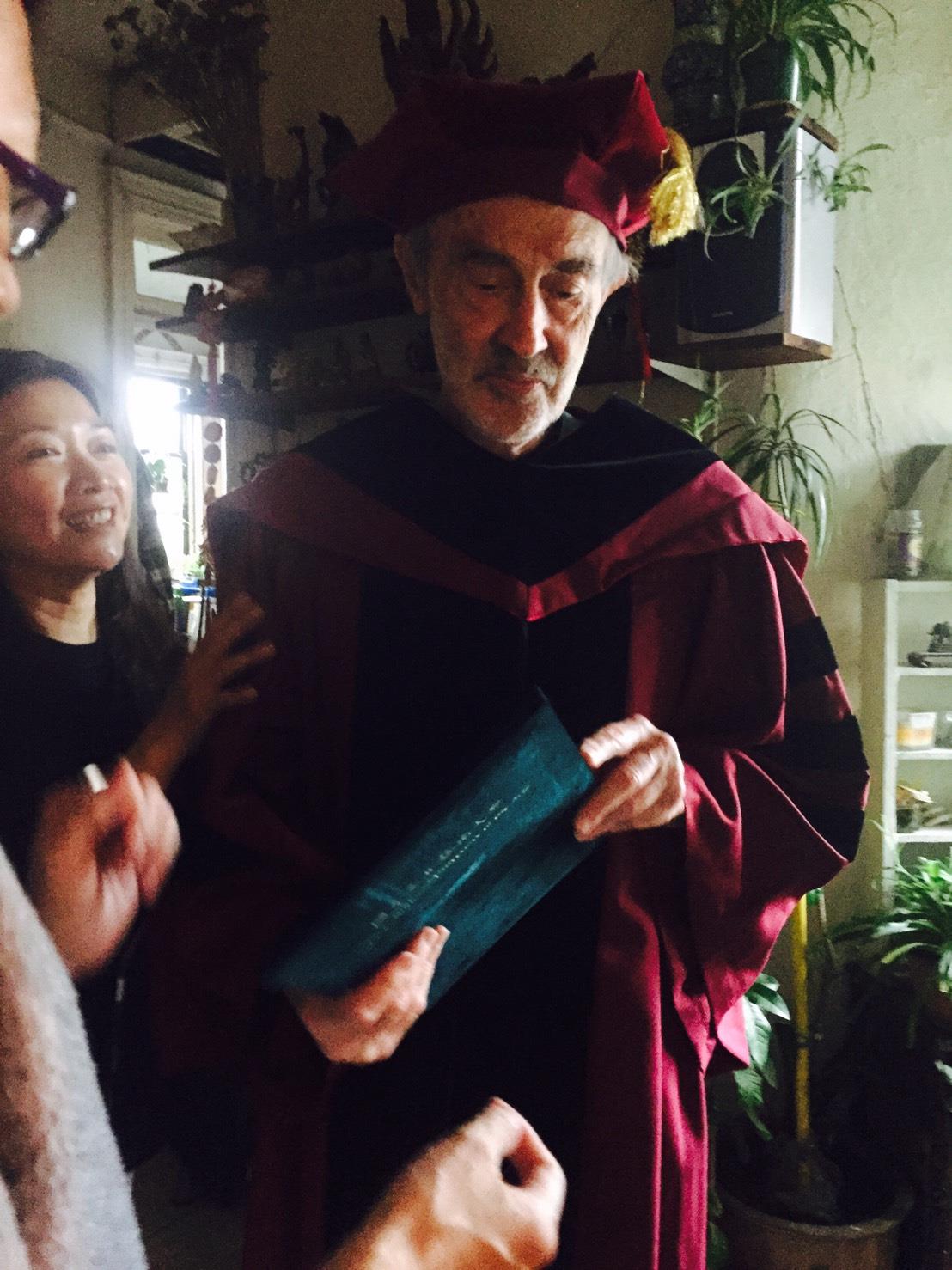 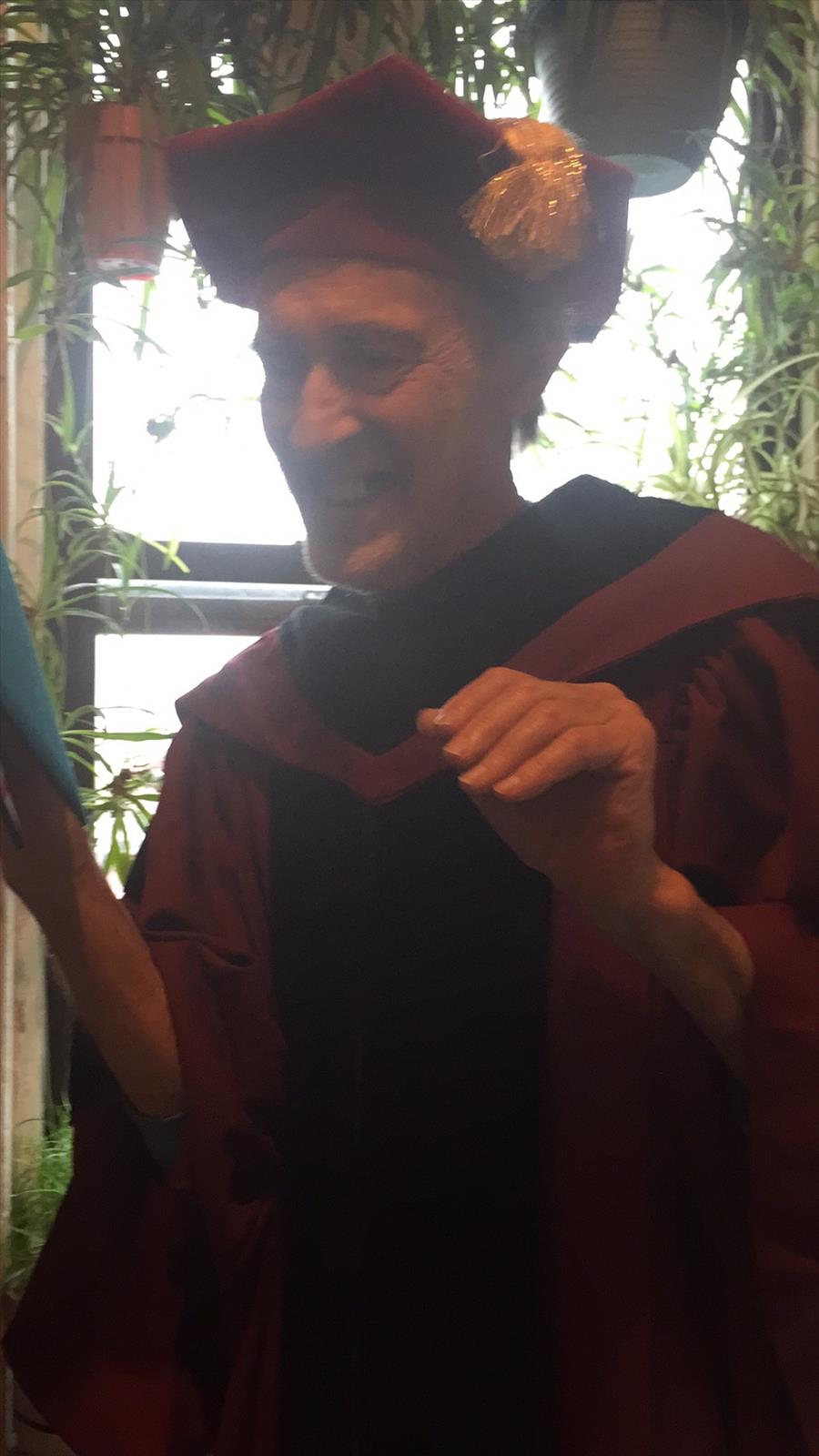