SHARON B. KING
KING--Sharon B., a highly respected leader in philanthropy, died peacefully at home on October 21st, following a long battle with cancer. She was 68 years old. Prior to her work in philanthropy, Sharon held positions in the nonprofit, private, and government sectors, where she devoted her energy and talent to economic and social justice. She began her career as a grantmaker and evaluator for the City of New York, working in underserved communities. She returned to her hometown of Chicago, where she earned a law degree and a Masters Degree in Public Administration. Sharon was a founding Trustee of Horizon Hospice, one of the first such programs in the U.S. While working as an administrator at Cook County Hospital, she met and married Dr. Lambert King, and gave birth to their beloved daughter, Martha Whitney King. Returning to NYC, she continued to focus on public health-related issues, working as a senior policy advisor to then Borough President David Dinkins. Sharon began her career in private philanthropy as a program officer at the Edna McConnell Clark Foundation, served as president of the Edward B. Hazen Foundation, and worked as a philanthropic advisor in the Rockefeller Family Office. Sharon then led the F.B. Heron Foundation for nearly 20 years. As president at Heron, she advanced innovative practices, including mission-related investing, that gained wide influence in philanthropy. Throughout her life, she was inspired by listening to and maintaining strong connections with community leaders. Sharon was a Trustee of the Altman Foundation, the founding Board chair of Firelight Media, and a Board member of: Rockefeller Philanthropy Advisors, Council on Foundations, and Association of Black Foundation Executives. Sharon is survived by her daughter, Martha; her brothers, Wendell and Mark Burns; numerous nieces and nephews; and countless friends. We will miss her blend of wisdom, compassion, and joy. Her generous spirit will continue to inspire us.

Published by New York Times on Oct. 26, 2014.
To plant trees in memory, please visit the Sympathy Store.
MEMORIAL EVENTS
To offer your sympathy during this difficult time, you can now have memorial trees planted in a National Forest in memory of your loved one.
MAKE A DONATION
MEMORIES & CONDOLENCES
33 Entries
SK-We continue to miss you but keep everything about you in our hearts and minds.
Barbara Gomez
Friend
October 20, 2021
Sharon was one of a kind, and I will remember and love her for as long as God allows me to have any memories. Her heart, goodness and kindness impacted many lives. My first memory upon meeting her was her laugh. I have been celebrating her life, particularly this week, the anniversary of her leaving us. Rest In Peace dear friend.
Barbara Gomez
Friend
October 20, 2020
Sharon lives as a beacon of hope and justice in this dark time. I am glad she did not have to live through it up close, and grateful for her example of bravery and justice and love and struggle. I will take her memory as impetus to fight for decency, kindness and democracy all the harder.
Robert Friedman
Friend
October 20, 2019 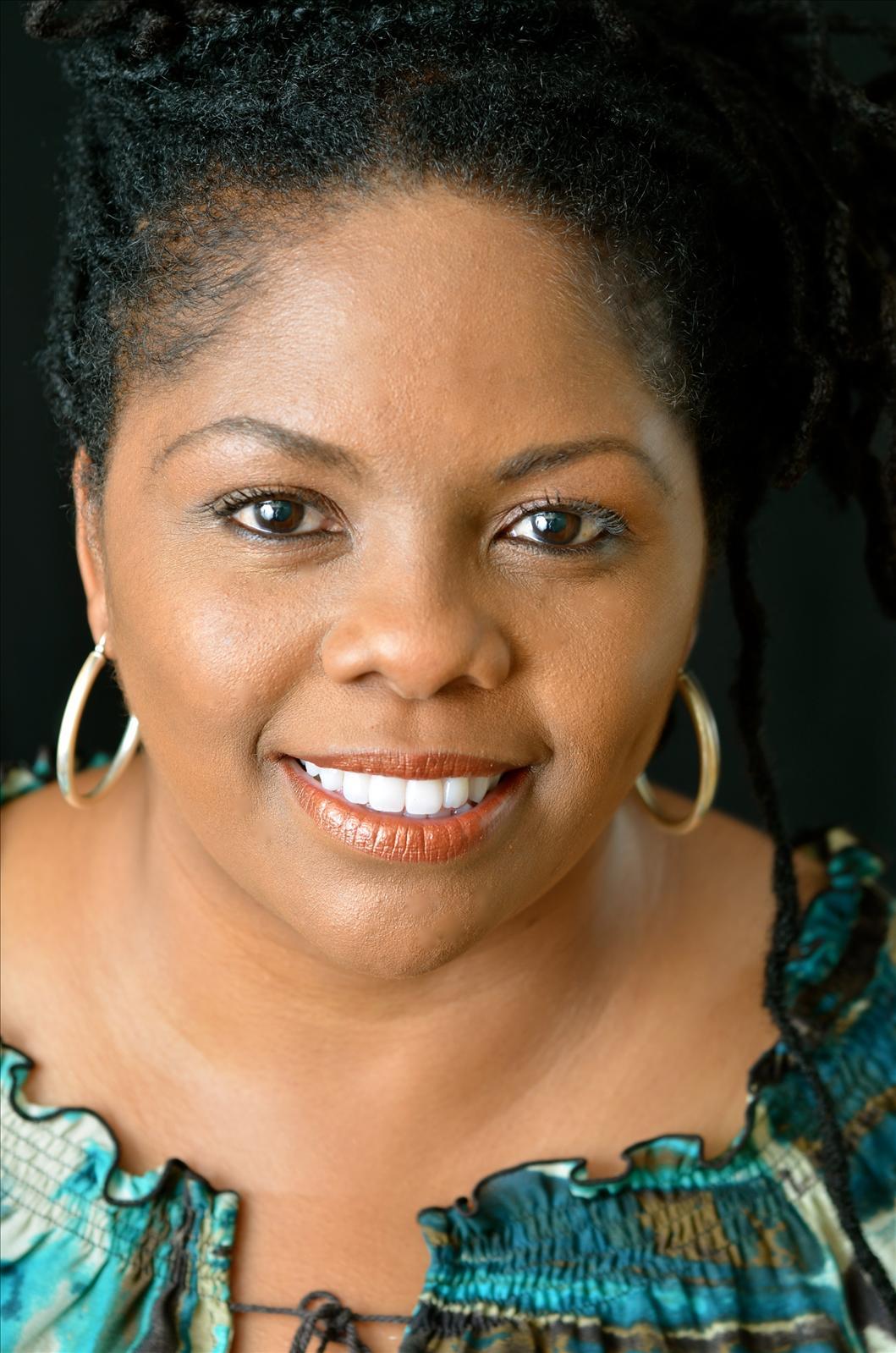 Sharon King trusted a group of young American African leaders from rural North Carolina to build one of the only youth organizations led by and for African Americna young people in the South. She continued to fund our work and as a result we won many battles and grow many young leaders across the South. There were no other Sharon Kings' out there trusting black youth with thousands of dollars to do the social justice work...she was our pioneer and modern day Ella Baker. We will always remember her.
Angela Brown
February 17, 2015
Sharon had a mission. With TRP we carry her work on...David Perry (Chicago)
David Perry
December 13, 2014
Sharon was a rare gem - particularly among foundation executives. Seldom did she miss an opportunity to attend the Delta Blues Festival, where she was as much at home dancing and laughing with families in Mississippi's sun-drenched cotton fields, as she was in Heron's New York office. Her site visits were a gift. I learned so much from Sharon's thoughtful questions, and from our conversations about influencing systems to effect change. She took the long view, as a funder and a thinker. Her leadership in the area of mission investing is a testament to Sharon's wisdom and courage. The lives of countless social change organizations, nonprofit leaders and residents in distressed communities were markedly improved because of Sharon King.
Bill Bynum
December 9, 2014
Sharon King was one of the greatest-souled human beings in our midst, full of passion for those with unfilled needs and full of determination and practical ideas about how to ease or fill their needs. She was a gentle soul with a soft but firm voice, an ever-present smile, and a hearty laugh. When I think about her death at so young an age, I simply want to cry.
Joel Fleishman
November 27, 2014 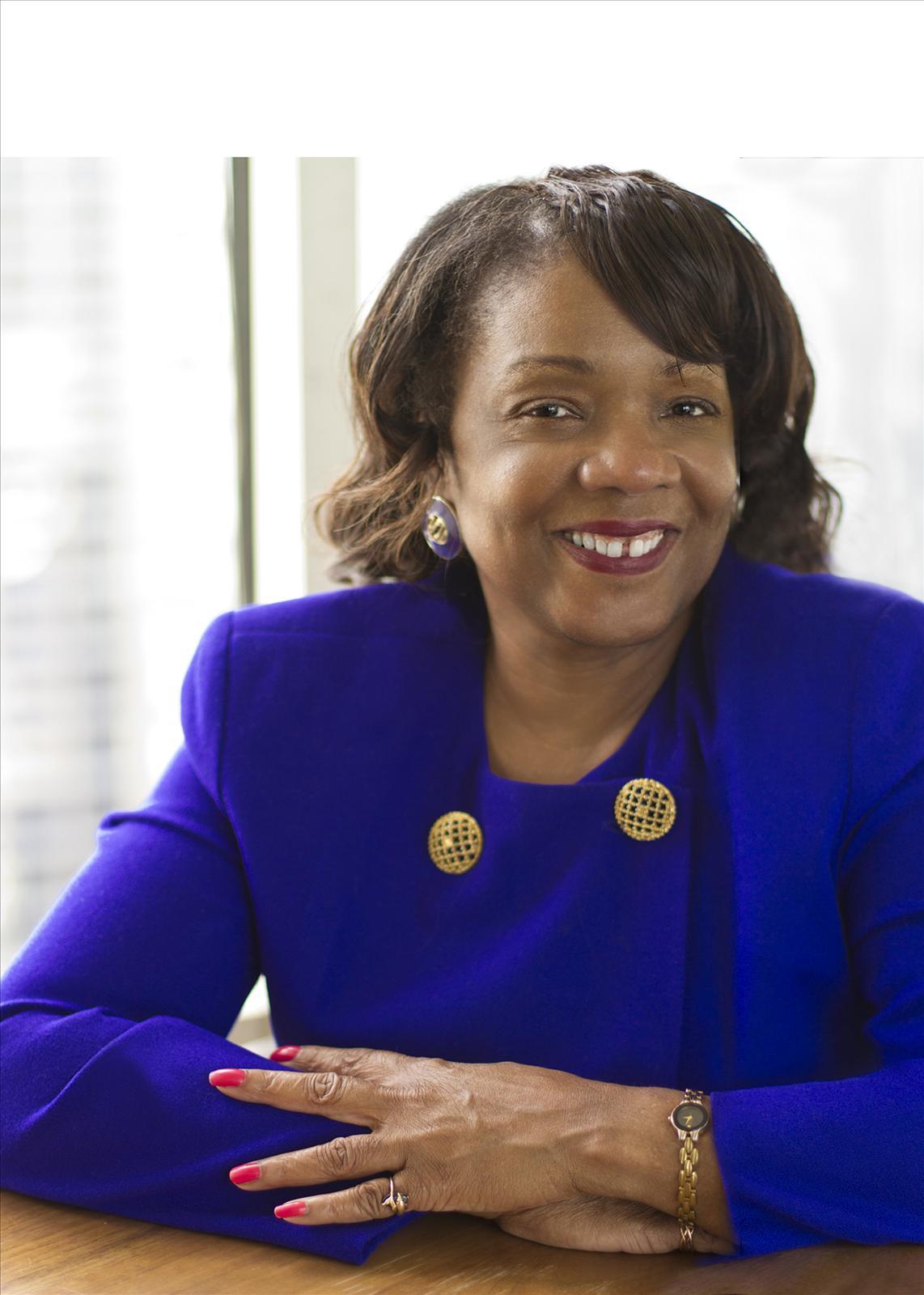 I met Sharon when I was a Chicago Community Trust Fellow placed at the Edna McConnell Clark Foundation for the summer. In addition to advising me about nuances of national philanthropy, knowing my Chicago roots Sharon went out of her way to make me feel at home in the Big Apple. Although ours was a brief encounter, at the time her kind advice and counsel was an invaluable asset to me. She will be remembered as a gracious and wonderful leader.
Aurie Pennick
November 24, 2014
Sharon was a beacon, builder, example and incredibly thoughtful and generous spirit. Her spirit carries on. Condolences to Martha and Sharon's family, along with deep gratitude for sharing her with us.
Lisa Richter
November 8, 2014 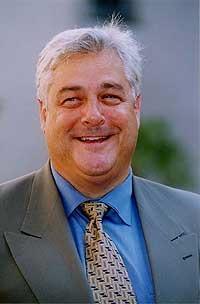 I will remember Sharon as one of the kindest most joyful people I have ever had the privilege of knowing. The world would be such a beautiful place if we all used her character as the ideal of how we all should be, if we aspired to bring the kind of laughter, integrity and care that she brought to all of us. Even now, just a mere thought about Sharon brings a smile to my face and reaffirms my belief in the goodness of all people. Sharon simply mastered the art of allowing you to see that inner beauty and that love for mankind she so generously distributed. Like all those who were fortunate to become her friend, I will miss her, but none of us shall ever, ever forget her.
John Taylor
November 6, 2014
The Edward Hazen Foundation was privileged to be led by Sharon King from 1988 to 1991. Her vision for supporting organizations with “their feet in the community” (her phrase) led the foundation to the work we do today. It was a unique perspective at the time and has guided us ever since. Sharon was so wonderfully generous to me with her time, taking a moment to offer me words of support and encouragement over the years that I knew her. I will miss her, as will we all.
Lori Bezahler
November 4, 2014
I did not have the pleasure of meeting Ms. King, but as an African-American president of a foundation, I stand on her shoulders every day.