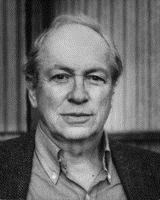 1926 - 2014
Stefan Gierasch passed away Saturday, September 6, 2014, surrounded by loved ones, in Santa Monica, California; and yet, Stefan lives on through the profound affect he had on his family, friends, and the theatrical world. Born in NYC on February 5, 1926, Stefan began his broadway career in To Kiss and Tell, and joined the Actors Studio in 1952. He brought to life many characters for the stage and screen, including for productions of the Iceman Cometh, Of Mice and Men, the Hustler, High Plains Drifter, Jeremiah Johnson, Carrie, and countless television appearances. Acting chose him, and Stefan embraced it with a lifelong passion; a brilliant artist to the end. Stefan defined life for those that loved him, including his wife Hedy Sontag-Gierasch, son Matthew Hogan, and daughters Elisa and Amanda Gierasch. A memorial will be announced shortly.
Published by New York Times from Sep. 11 to Sep. 12, 2014.
To plant trees in memory, please visit the Sympathy Store.
MEMORIAL EVENTS
To offer your sympathy during this difficult time, you can now have memorial trees planted in a National Forest in memory of your loved one.
MAKE A DONATION
MEMORIES & CONDOLENCES
48 Entries
Blessings to you Stefan, still have a candle lit for you and yours, miss you at the Actors Studio...and bless you Hedy
Tim Halpin
June 10, 2019
I loved the characters Stefan played......I loved his acting.
Mark Masey
April 12, 2017
Stefan - you are not forgotten - Take care Hedy
John Sylmar
January 23, 2017
Valenda Newell
November 23, 2016
I didn't know Stefan personally, but I feel as though I did. He was a great actor who brought such life and spirit to the roles he performed.
God Bless you all.
Mark Massey
October 15, 2015
To Hedy and Amanda,

My heart goes out both of you. May Stefan's special light live on in all who knew him
katherine terrell
March 19, 2015
Hedy and Amanda,

I'm so sorry for your loss. You have my deepest sympathies.

It was an honor and privilege to have known Stefan. He looms large in my memory... indelible. A brilliant actor and teacher -
none like him and none better
- truly unique.

Thank you, Stefan, for your very special gentleness and humor. Thank you most of all for your generosity, kindness, time and patience. I'm forever grateful and will miss you always.

Katherine Terrell
March 18, 2015
Hedy and Amanda, I was so sad to hear of Stefan's passing. What a unique, entertaining guy who was always ready with an idea for the specific situation.
It was such a pleasure working with all of you in Pasadena. My deepest sympathy to you and your family on losing this wonderful man. God bless you.
Cathie Crownover
March 8, 2015
Hedy, I am so sorry for your loss. I don't know if you remember me but I think about you often. Despite it having been many years, I wish I could be there for you during this time. Stefan was an amazing talent and your love was tangible.
Jennifer Marion
January 16, 2015
So sorry to hear this. I just found out via TCM's end of the year homage to those who passed. My love to you Hedy and Amanda.
Richard Kerrigan
December 11, 2014
One could see how much he loved acting. He was great! Nancy in Kansas
December 6, 2014
An awesome actor he was he will be missed.
October 9, 2014
I'm sorry for your loss. Our ebb away because of your fury; And our years come to an end like a whisper.(Or a "sigh") The span of our life is 70 years, or 80 if one is especially strong. But they are filled with trouble and sorrow; They quickly pass by, and away we fly. (Psalms 90:9,10)
September 30, 2014
One of my favorite character actors.
RIP Sir
AL
September 30, 2014
I am so very sorry for your loss. May the God of all comfort give you the peace that surpasses all thought during this difficult time.
kate
September 23, 2014
Stefan was a fun loving, wonderfully talented and magnificent light. I am so sorry he has left us. I met him through my acting coach, Hedy Sontag, his wife. He was a man who was an actor in every sense of the word. He loved acting. When you said “Hey, Stefan, you want to read this scene with me?” he would light up like the Manhattan skyline. We worked on roles together but my favorites were “A life in the Theatre” and “Waiting for Godot!” I remember, him and I reading, the smell of freshly cooked muffins, hot coffee and other wonderful like-minded artists in a cozy condo in Santa Monica where we would meet to act, read and grow as artists. It was great times. His famous line from the original movie, “Carrie,” was “We're all sorry, Cassie!” It cracked me up and made him smile. I would always say it to him when he would be going through something. It may sound funny now, but here goes, “WE'RE ALL SORRY CASSIE!” - and we are, more than you know. Your spirit is soaring now, dear Stef! I wish you could let me know if you found Godot, because, we're all down here waiting and hope that there is sense in all of this. We love you!
Jeff Alan-Lee
September 22, 2014 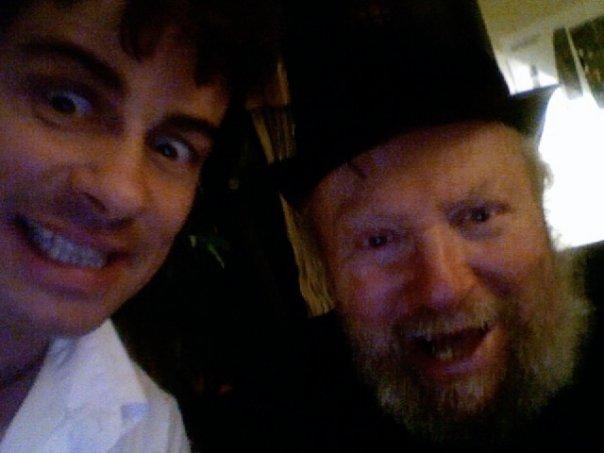 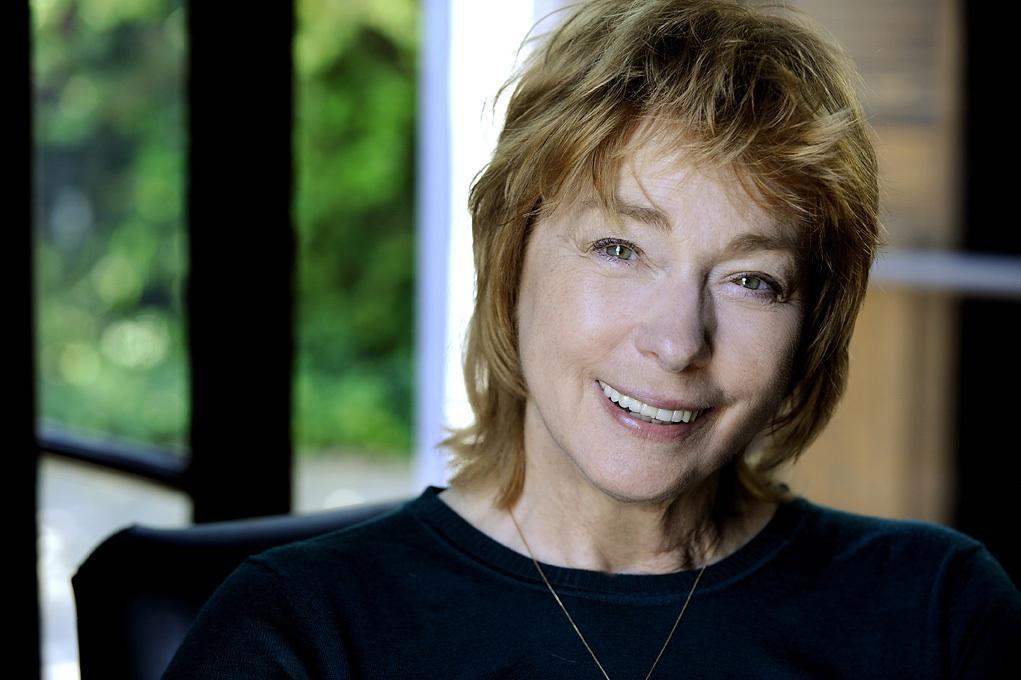 What a lovely actor and what a funny man! I loved him dearly.
Jenny O'Hara
September 12, 2014
I remember him wel...my favorite was his participation in Meeting of the Minds that appeared on TV...with Steve Allen and Jayne Meadows. They appeared as different people in history sitting Round a table discussing events. Was fascinating.
Mary K O'DONNELL
September 12, 2014
Sincere sympathy to you and your family.
May the God of all comfort be with you now
and in the days ahead.
September 12, 2014
Sympathy to the family
Mark Scheve
September 12, 2014
It is never easy losing a loved one - wonderful memories, stories and pictures help to ease this pain... I thank Stefan Gierasch for his life here on Earth, as without him, I would not have the pleasure to have had Elisa in my life and the great stories and pictures she can share with us of your life. My deepest sympathies and condolences to your family and my friend, Elisa with Love from Deneen Constantino Heller
Deneen Constantino (Heller)
September 12, 2014
Sorry Elisa, I know he meant a lot to you.
Sean Cogley
September 11, 2014
His work was an inspiration and a joy to behold. But he was so much more than the consummate artist and iconic figure of cinema history. He was the beloved father of a dear friend. Our hearts are with you, Elisa.
Ben & Ingrid
September 11, 2014
Thank you Stefan for bringing Elisa Geirasch into the world!
Jennica Kilbride
September 11, 2014 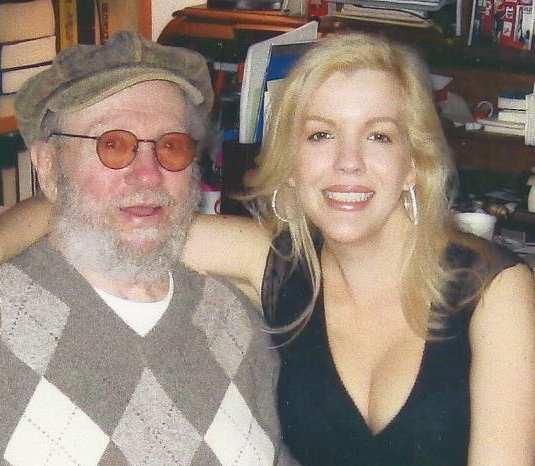 Thank you Stefan for your unique comedic genius! You were by far the Best Actor I've ever known and the best actor I've ever had the grace to work with on the stage and film.
Hedy and you welcomed me to your circle of friends over 20 years ago and my heart will always be so grateful for your friendship and love.
I saw you in an dream on the 9/9 and you were vibrant and full of light ~ I know that you are and will always be, till we meet again my friend ~
Light, Love and Bliss to all!
Carla Orlandi
September 11, 2014
My condolences for your loss.
Kevin Rose
September 11, 2014 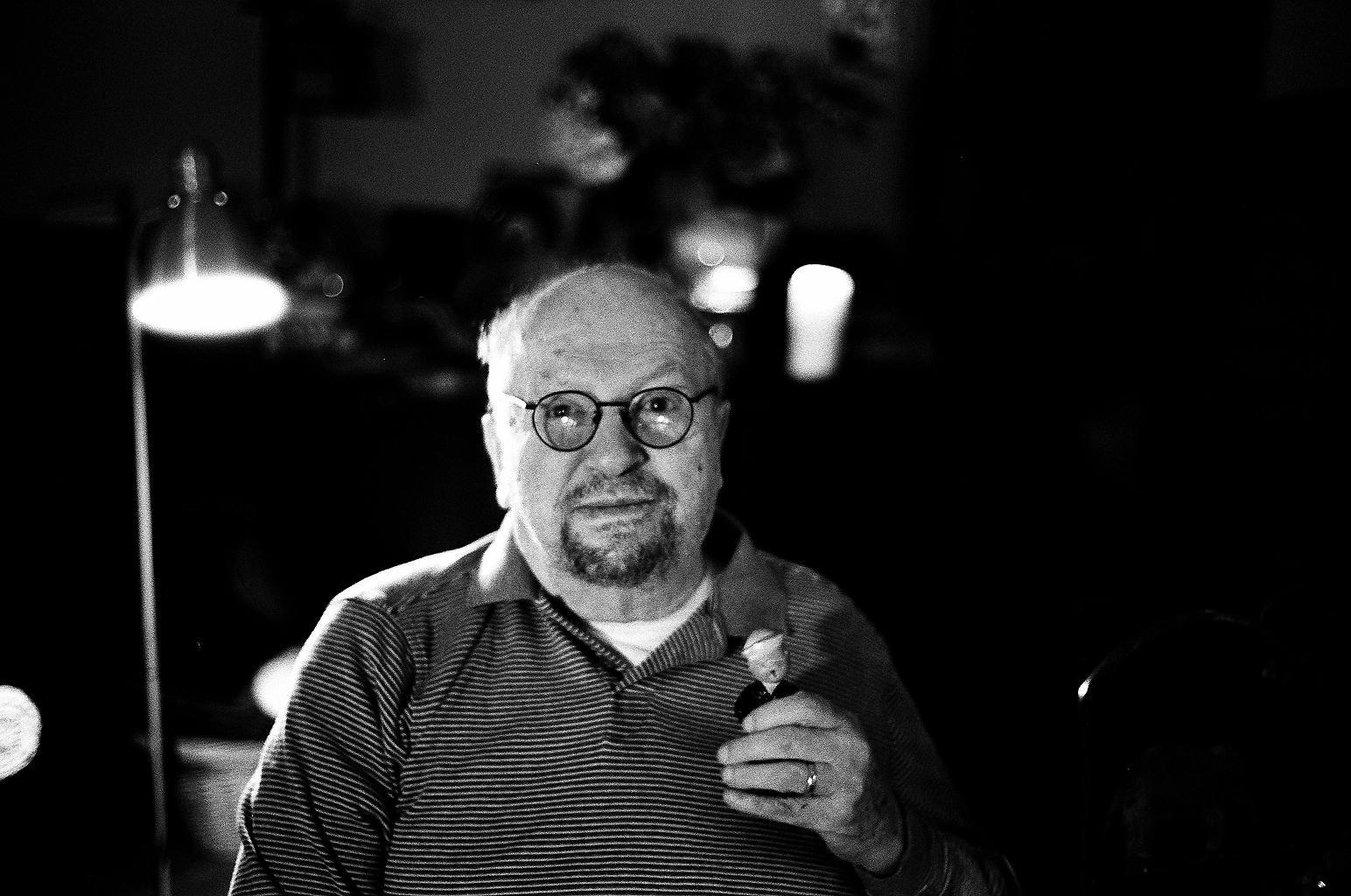 I love you Popa, that will never stop. I carry you with me forever.
We will let you know about any Memorials and add photos soon.
Elisa
Elisa Gierasch
September 11, 2014
Showing 1 - 48 of 48 results