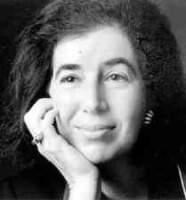 Published by New York Times on Oct. 19, 2014.
To plant trees in memory, please visit the Sympathy Store.
MEMORIAL EVENTS
To offer your sympathy during this difficult time, you can now have memorial trees planted in a National Forest in memory of your loved one.
MAKE A DONATION
MEMORIES & CONDOLENCES
28 Entries
I remember Susan often and always with happy affection.
Tricia Collins
Friend
October 13, 2021
Dear Sue, I miss your fantastic good humor and laughter. And I also miss our adventures exploring the art and hidden treasures of the great city even if it’s a long time ago, your friend forever. Luis
Luis Corral Lacy
Friend
October 14, 2020
You are missed by many, Susan. Sometimes I can still hear your gentle, wise, bemused voice.
Tricia Collins
Friend
October 13, 2019 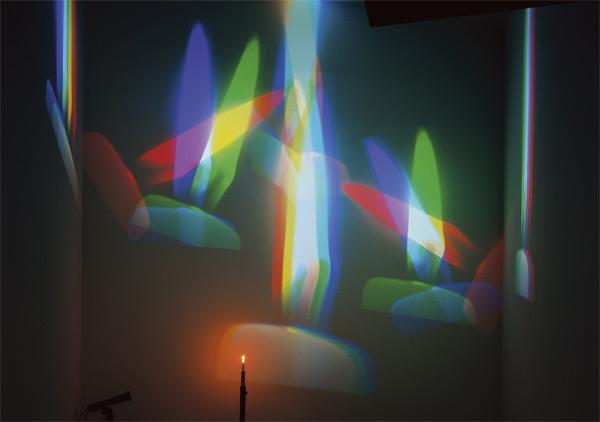 Best, Judd & Rea
Judd & Rea Tully
October 20, 2014
I knew her personally and she was a wonderful woman. I admired her.
Ash
October 20, 2014
Susan leaves us with so much creativity to follow.
we will all miss her but her contributions will be with us for years.
Anita Contini
October 20, 2014
Condolences for her family. May she rest in peace.
October 20, 2014
What a loss. How very sad. Her passion for art and making artists' work more accessible was remarkable.
Joanne Cohen
October 20, 2014
Susan paved the way for women arts administrators. As an ART21 intern, I felt she was an incredibly kind leader who took time to get to know me.
Meghana Karnik
October 20, 2014
Nuestras más sentidas condolencias por la muerte de esta gran mujer y amiga. Un fuerte abrazo cariñoso a su familia. La vamos a extrañar sus amigos mexicanos.
Mario de la Garza
October 20, 2014
Even though we have never met this is a sad day. God's blessings to all her family and friends .
Margeret Nash
October 20, 2014
Susan was a major force in the art world. Her energy and ideas will be missed but she leaves us all with a great legacy of work to inspire us. When Susan smiled at you her eyes sparkled and you felt all the goodwill in the world was being heaped upon you. The MacDowell Colony benefited from her intelligence, quest for excellence, and generous impulses. She will be missed.
Cheryl Young
October 19, 2014
Showing 1 - 28 of 28 results