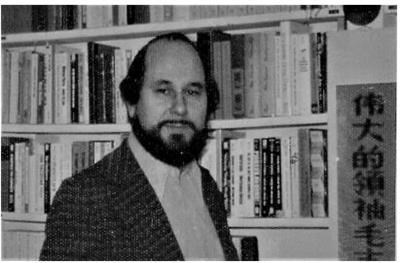 1928 - 2018
GLANZE, Walter Dieter, died in New York City on May 30, 2018, at the age of 89; translator, lexicographer, linguist, polymath, editor/author of more than 70 books on many subjects, including literature, mathematics, medicine and psychiatry, and modern art. Editor of numerous Bantam Books editions of the annual Guinness Book of World Records and collaborator with prominent intellectual figures such as R. Buckminster Fuller, Carl Sagan, Humphry Osmond, and Isaac Asimov. Was honored in 2018 with the Albert Nelson Marquis Lifetime Achievement Award by Who's Who. Originator of the Glanze Intersound System (for Indo-European Languages); founding member of the Dictionary Society of North America; honored by the American Journal of Nursing for excellence in medical editing. Immigrated from Germany in 1959, he lived in Chicago and New York City and was a lifelong champion of liberal causes and a frequent guest on TV and radio talk shows. Was made an honorary citizen of Nashville, Tennessee in 1979. Is survived by his wife of 45 years, Agnes; his daughters, Yvonne Lacy and Elana Dower; his granddaughters, Monica Bennett, Melissa Lacy, and Leela and Salena Dower; his brothers, Peter, Klaus, and Gerd Glanze.
Published by New York Times from Jun. 11 to Jun. 12, 2018.
To plant trees in memory, please visit the Sympathy Store.
MEMORIAL EVENTS
To offer your sympathy during this difficult time, you can now have memorial trees planted in a National Forest in memory of your loved one.
MAKE A DONATION
MEMORIES & CONDOLENCES
Sponsored by his daughter Yvonne.
1 Entry 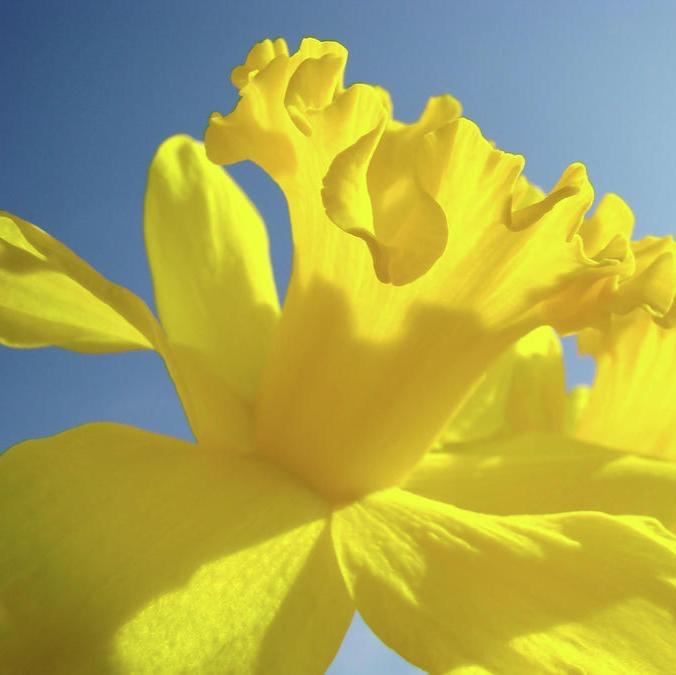 Walter. Thank you so much for being there when zi needed you. Thank you for your kindness an goofiness. Rest in perfect peace my good friend till we meet again. Love, Araba
Theresa Moore
March 28, 2019
Showing 1 - 1 of 1 results