WILLIAM H. ALLEN
ALLEN--William Hayes, beloved father of Edwin, Neal and Kent, cherished father-in-law of Wendy Allen and Karen Tanner Allen, adored grandfather of eight, died on Saturday, October 11, 2014, of pulmonary fibrosis at his retirement home in Washington, DC, eight days short of his 88th birthday. His late wife, the former Joan Webster Emmett, predeceased him in 2005 after a marriage of 55 years. A brilliant lawyer, graduating first in his class from Stanford Law School in 1956, he served as chief law clerk to Chief Justice Earl Warren. His decades-long career encompassed both the practice of law as partner at Covington & Burling and teaching at Stanford, Cornell and Howard Law Schools as well as his beloved Deep Springs College - which he also served as chairman of its board of trustees - in the high desert of his native California. He drafted the first open housing act to be enacted south of the Mason-Dixon Line and argued four cases before the United States Supreme Court. His keen mind, gentle curiosity and humility all defined his life. He will be profoundly missed by family, friends, and generations of former students and colleagues. A celebration of his life will be held at a future date. Contributions in his memory can be made to Deep Springs College; HC 72 Box 45001; Dyer, NV 89010-9803.

Published by New York Times on Oct. 14, 2014.
To plant trees in memory, please visit the Sympathy Store.
MEMORIAL EVENTS
To offer your sympathy during this difficult time, you can now have memorial trees planted in a National Forest in memory of your loved one.
MAKE A DONATION
MEMORIES & CONDOLENCES
11 Entries
I first met Bill when I was a 2nd year associate at C & B. I was assigned to work with him -- for half of my time. The year was 1975 and there were only a handful of female lawyers at the firm. Bill was a wonderful mentor and a friend. He always treated me fairly, with respect, and warmth. I loved working with him and I learned so much from him ... particularly about writing. I was honored that he came to my retirement party two years ago when I ended my career of 30 years of law school teaching. I will miss hearing his laugh.
Luize Zubrow
November 14, 2014
Bill was a wonderful friend. I first met him as a student at Deep Springs and we kept up our connection through the years. He had the liveliest, probing mind I have come across and it was always a treat to catch up with him. I miss him deeply.
Mihir Kshirsagar
October 18, 2014
May this candle never burn out!
I am so sorry for the loss of your father (uncle bill)!
Marcus Lipsett
October 17, 2014
Uncle Bill will always play a part in some of my best memories. He and Aunt Joan gave my mom, myself and Ben refuge and help when we needed it most and continued to be an important influence in our lives. He lived a great life quietly.
Susan Allen Cranmer
October 16, 2014
Bill shared his wonderful insights and thoughts with us in our Tuesday short story group. I will miss him Gerald Stern
gerald Stern
October 16, 2014
Phoebe Eyo
October 16, 2014
I am very sorry for your loss.
October 16, 2014
May the peace of God be with you.
Phil. 4:6, 7
October 16, 2014
May the peace of God be with you.
October 16, 2014 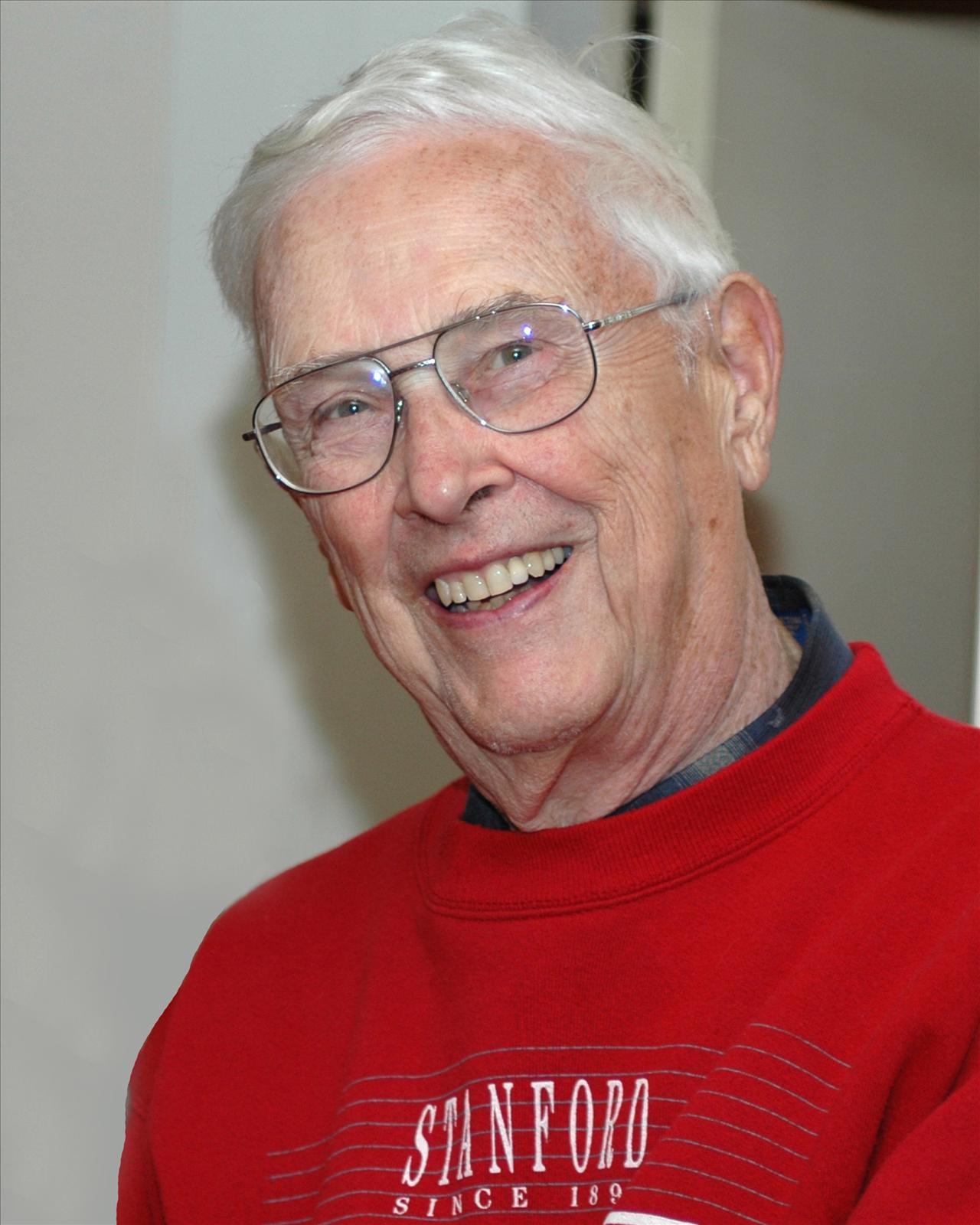 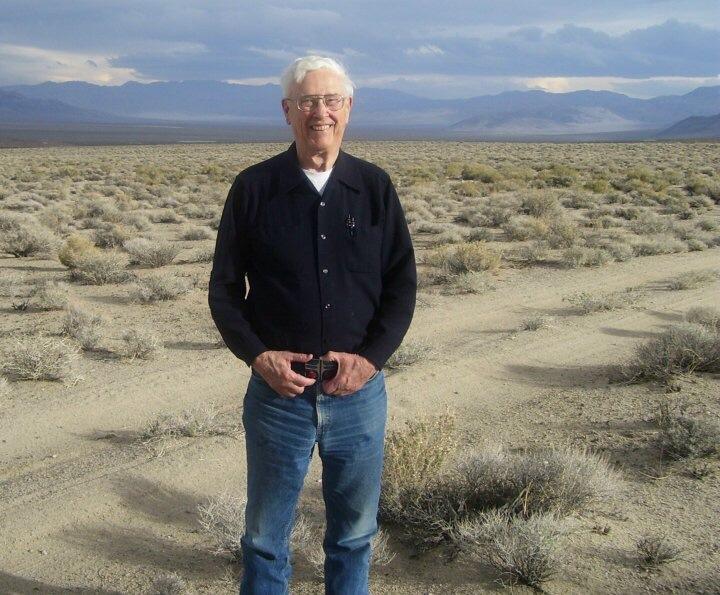