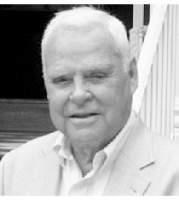 THOMPSON--William Lea died peacefully on November 24, 2013 at Duke University Medical Center in Durham, NC following an extended illness. He was born in Curwensville, PA, on August 26, 1928 to Roxie Ann Hess and Francis Ignatius Thompson. He was predeceased by his three siblings, Darl Francis, Robert Walter and Lois May T. Peters. He is survived by several nieces and nephews and his beloved Swans: Amelia, Ann, Anne, BB, Betty, Carol, Cheryl, Connie, Emma, Georgina, Kathy, Lee, Lena, Margize, Maria, Marian, Mona, Pat, Sallie, Schatzie, Shirley, Sunny, Suzanne and Toni. He descended from Quakers and adopted this quiet religion in his early twenties. He graduated from Clearfield High School in 1946. He went to the Culinary Institute of America. He traveled extensively and had homes in Charleston, SC, Barrytown, NY, St. Croix, USVI, and New York City. He is the author of two books, "Beginnings" and "Ghostly Poems." He was a great lover of books and beauty and worked in the Preservation and Interior Design fields. He was a founding member and on the board of Classical American Homes Preservation Trust. He bids farewell to his best friend of 48 years, Dick Jenrette, and his other old friends and new friends that have made his life a happy one. This obituary except for the first sentence was dictated by Bill Thompson to one of his Swans three nights before his death when it had become evident that he would not survive pulmonary and heart complications. The Swans were his best lady friends and named after Truman Capote's swans. Bill's obituary is much too modest for his many accomplishments. In his 48 years with Dick Jenrette, Bill was involved in the restoration, decoration and landscaping of several important, early 19th-century homes. These included Edgewater, built in 1824 on the Hudson River in northern Dutchess County; Roper House, built in 1838 in Charleston, SC; Millford Plantation, built in 1840 near Columbia, SC; Ayr Mount, built in 1815 in Hillsborough, NC and Cane Garden, built in 1786 in St. Croix, U.S. Virgin Islands. In New York City he lived in, and took an active role in restoring, several noteworthy residences including the George F. Baker Houses at 67-69 East 93rd Street, One Sutton Place North and 37 Charlton Street. Bill was instrumental in helping assemble one of the largest collections of Duncan Phyfe furniture, as well the collections of other early nineteenth-century cabinetmakers. He also played an integral role in identifying and collecting portraits, carpets, curtains, and chandeliers for these houses. He had a keen interest in gardening and landscaping for all of these properties. No small detail escaped him. Bill was a founding Director of Classical American Homes Preservation Trust, which either owns or will own most of these properties to open them to the public as house museums. A voracious reader himself, Bill collected more than 60,000 books, located in the various properties he shared with Dick Jenrette. He wanted each house to have a "proper library." His collecting concentrated in 20th century English and American novels as well as architecture, gardening and landscape. Many of the books are signed by the authors, including Truman Capote and Gore Vidal, who sold Edgewater to Mr. Jenrette in 1969. Bill did not want a memorial service, but asked to be interred at Edgewater, his home in Barrytown, NY. A memorial service will be held there in the Spring for family and friends who wish to see his final resting place. Bill was a lovely human being who loved old houses and beautiful things as well as his many friends. He will be missed greatly by his many friends and family. In lieu of flowers or other gifts, he would appreciate contributions to Classical American Homes, which will continue to preserve his work. All gifts in memoriam can be directed towards Classical American Homes Preservation Trust, 69 East 93rd Street, New York, NY 10128, (212) 369-4460.

To plant trees in memory, please visit our Sympathy Store.
Published by New York Times on Nov. 28, 2013.
MEMORIAL EVENTS
No memorial events are currently scheduled.
To offer your sympathy during this difficult time, you can now have memorial trees planted in a National Forest in memory of your loved one.
MEMORIES & CONDOLENCES
Sponsored by Anne Dell Prevost.
4 Entries 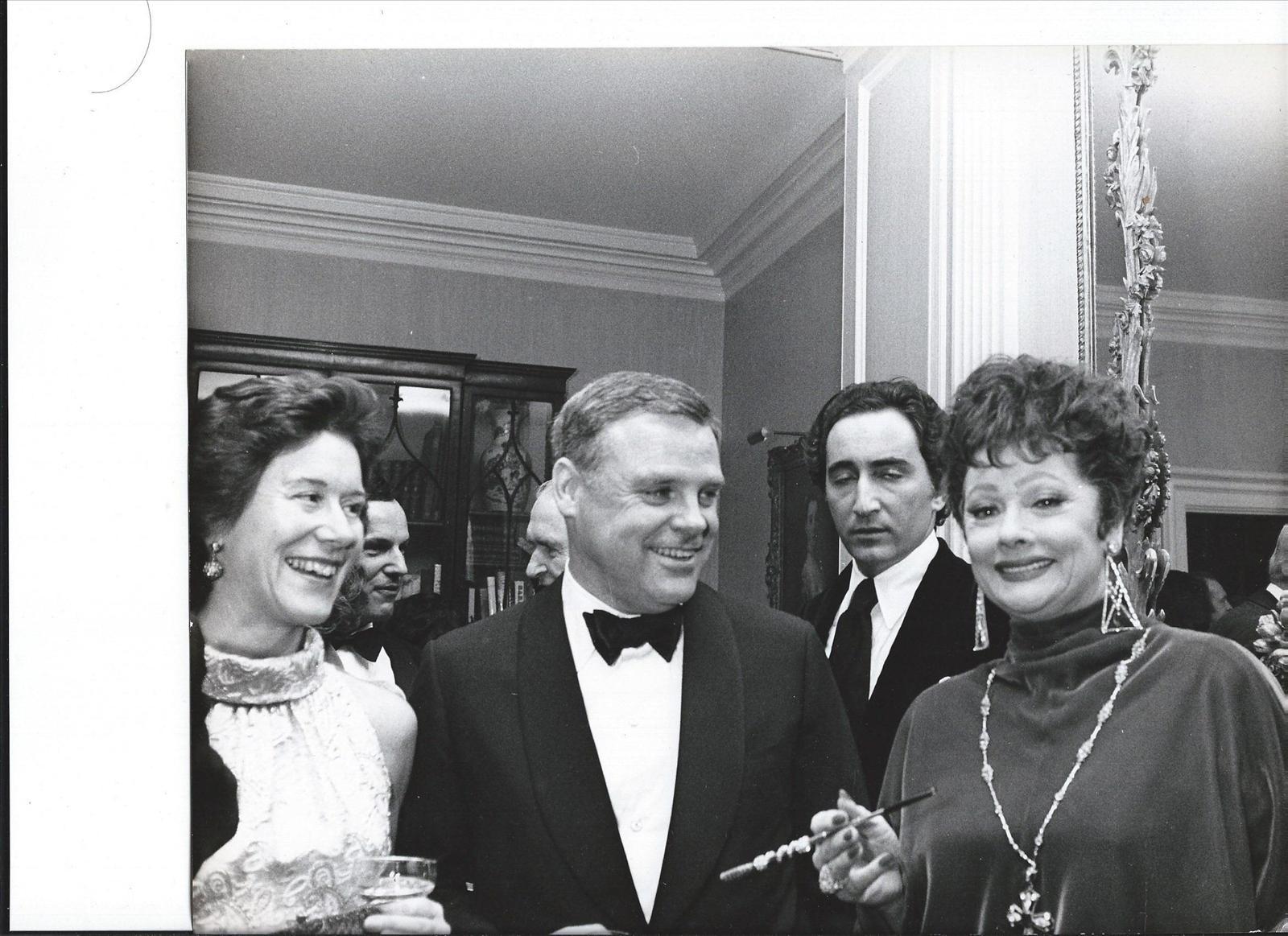 I miss you so much Uncle Bill, I don't know who to write to and talk to things about. I feel so disconnected and out of sync. My heart goes out to Dick and your friends because I know they are all missing your whit and humor and advice. You never held back you gave advice and it was appreciated and true and good advice. I re-read beginnings again and well, it helped. Thank you for being apart of my life. Love, Joie
Joseph Geppert
November 29, 2013
I already miss Bill and his ready wit and charming manner. He and Dick were often the stars of several gatherings in Charleston, especially around Thanksgiving. I send my love to Bill, wherever he is.
penelope hall
November 28, 2013
In loving memory of a wonderful person. We will love you and miss you always.
November 28, 2013
Fond memories of Bill and his parties; from his days in Clearfield PA
Bob Wrigley
November 28, 2013
Showing 1 - 4 of 4 results