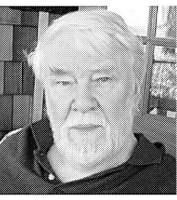 William Smith Wilson III, 83, beloved brother, father and grandfather, died in Manhattan on Monday, February 1, 2016 from cardiac arrest. Born in Baltimore in 1932, he was raised in Maryland, attended the University of Virginia for his B.A., Yale University for his Ph.D. and taught college as a professor of English in Queens College, City University of New York from 1962 until his retirement in the early 1990s. While raising three children in Chelsea he published a collection of short stories, "Why I Don't Write Like Franz Kafka" (1975), and the novel "Birthplace" (1982). The son of sculptor and painter May Wilson, he was deeply involved in the post-war New York art world, the subject of his numerous published essays. Survivors include his sister, Betty Jane Butler, children Katherine, Ara and Andrew and grandchildren Jack, Alex, Augusta and Josephine. Contributions may be offered in his honor to PBS public television www.thirteen.org the High Line https://www.thehighline.org/donate or the Baltimore Museum, (https://artbma.org/give- join/give.html#tribute)

To plant trees in memory, please visit our Sympathy Store.
Published by New York Times on Feb. 5, 2016.
MEMORIAL EVENTS
No memorial events are currently scheduled.
To offer your sympathy during this difficult time, you can now have memorial trees planted in a National Forest in memory of your loved one.
MEMORIES & CONDOLENCES
Sponsored by anonymous.
23 Entries
Your presence at gallery events is deeply missed.
Louise P. Sloane
Friend
January 30, 2020
Here it is two years after Bills passing. I think of him often. I keep the copy of Freedom Hill by L.S. Asekoff that he gave to me next to my bed. His inscription to me on the title page says, about my language, Bill. The poem is dedicated to William S. Wilson.
I for one will never forget him.
Louise P Sloane
Friend
January 30, 2019
To Dear William, who was the most charming gentleman I had met in a long long while. It is one of my deepest regrets that I didn't visit you at your home as planned to see your vast collection of Ray Johnson works at your place. RIP. I am still circulating Ray's postcards.
Louise P Sloane
May 8, 2017
A great man.
Chloe Sikirica
April 6, 2016 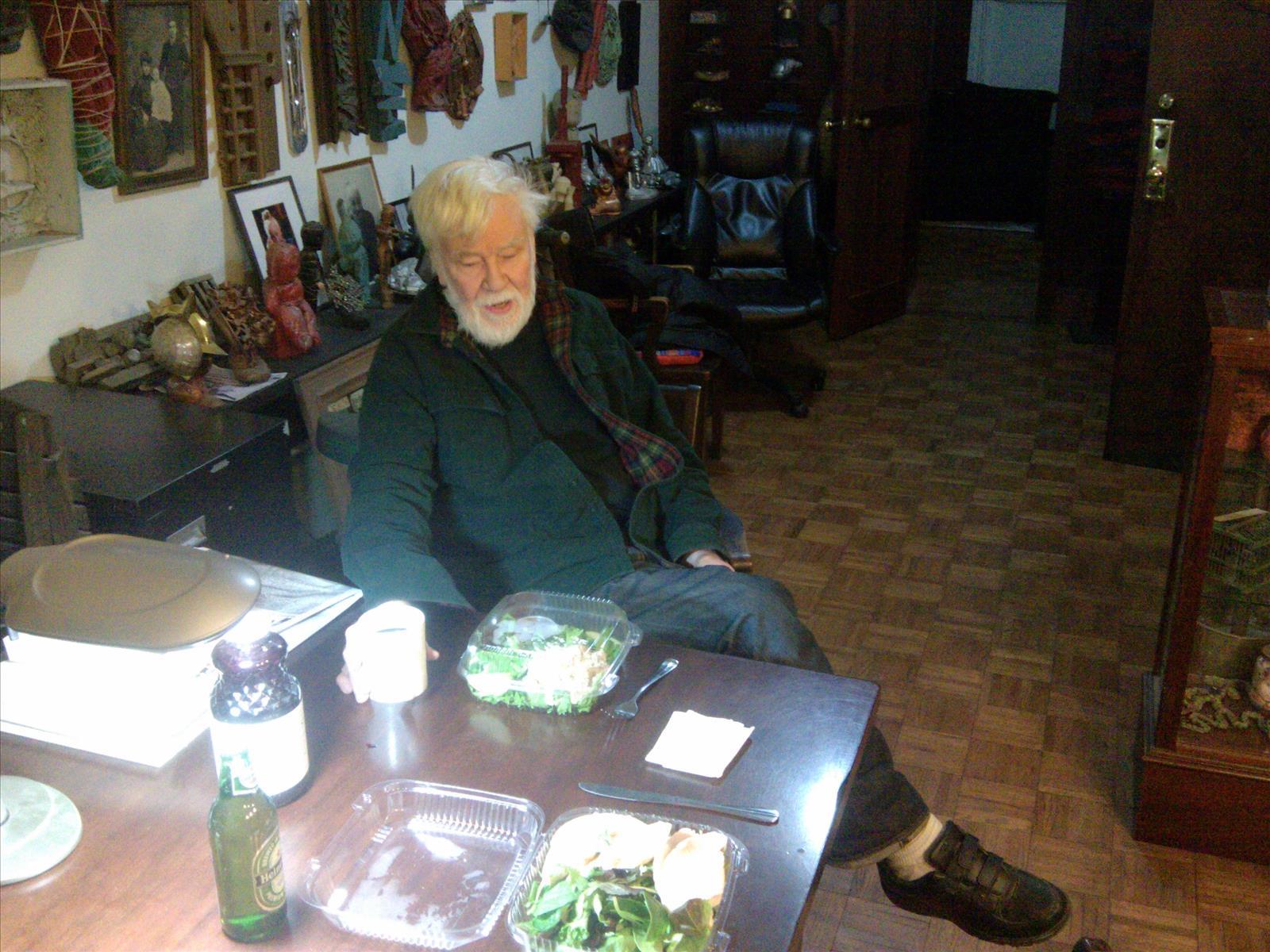 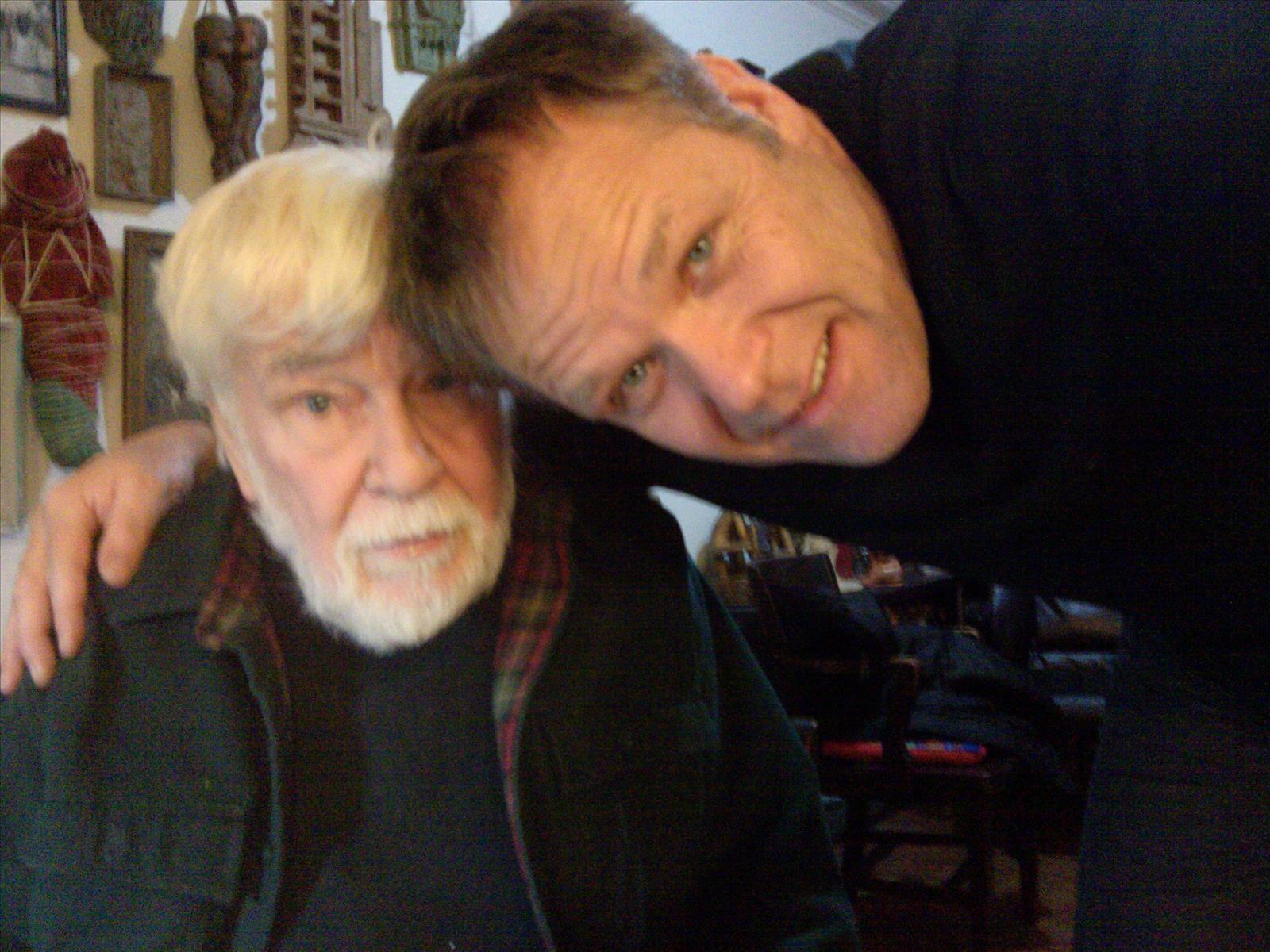 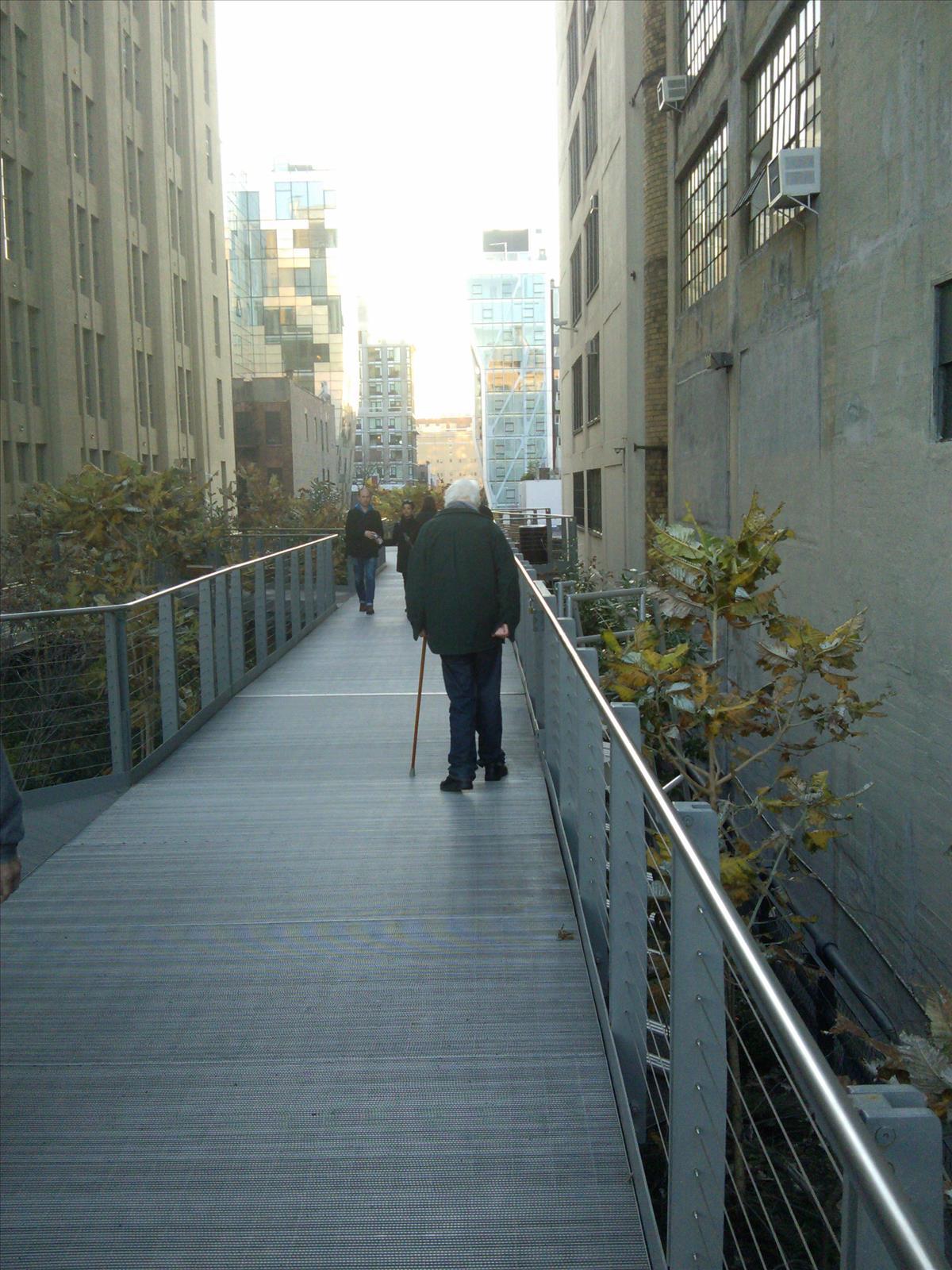 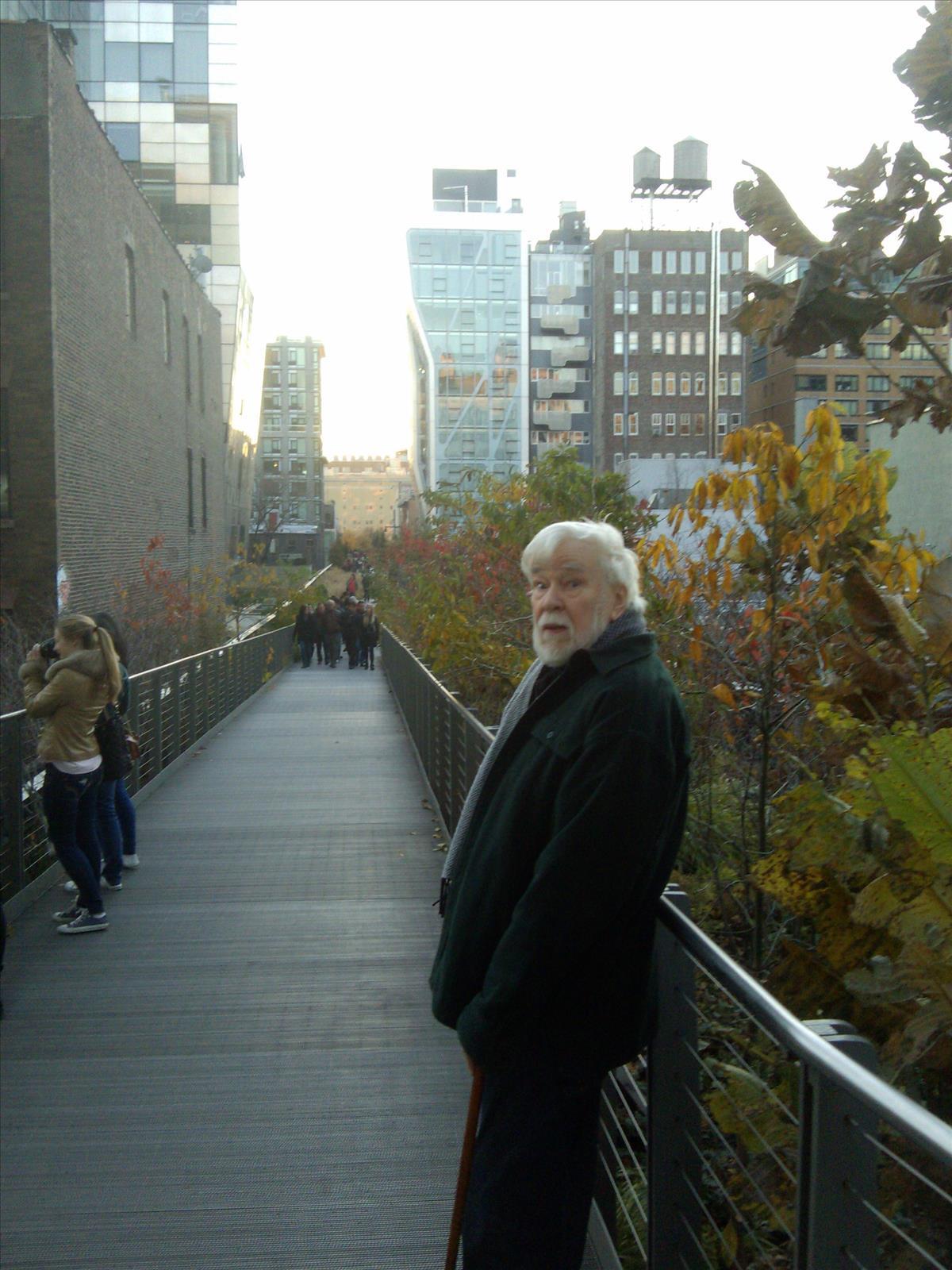 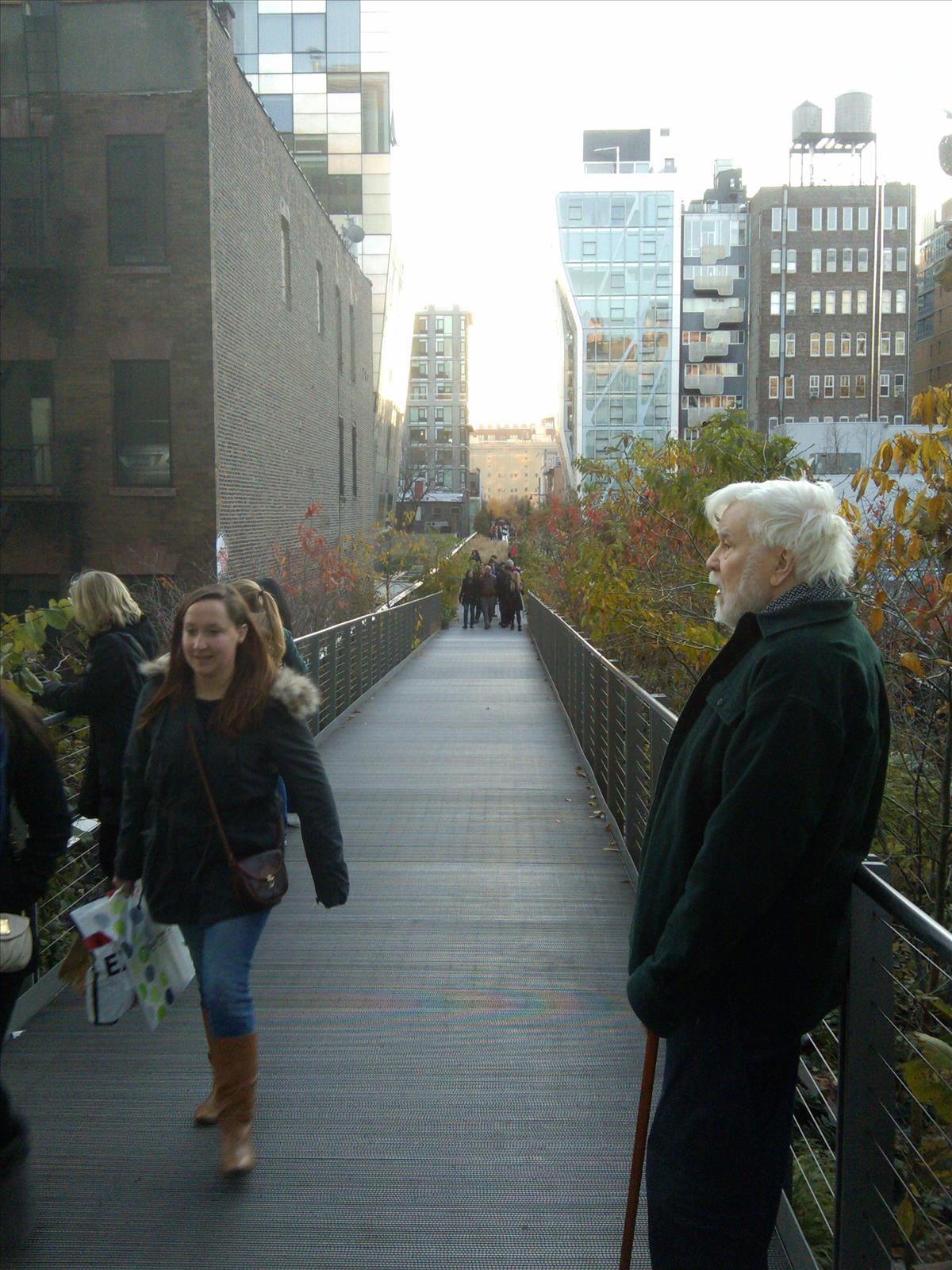 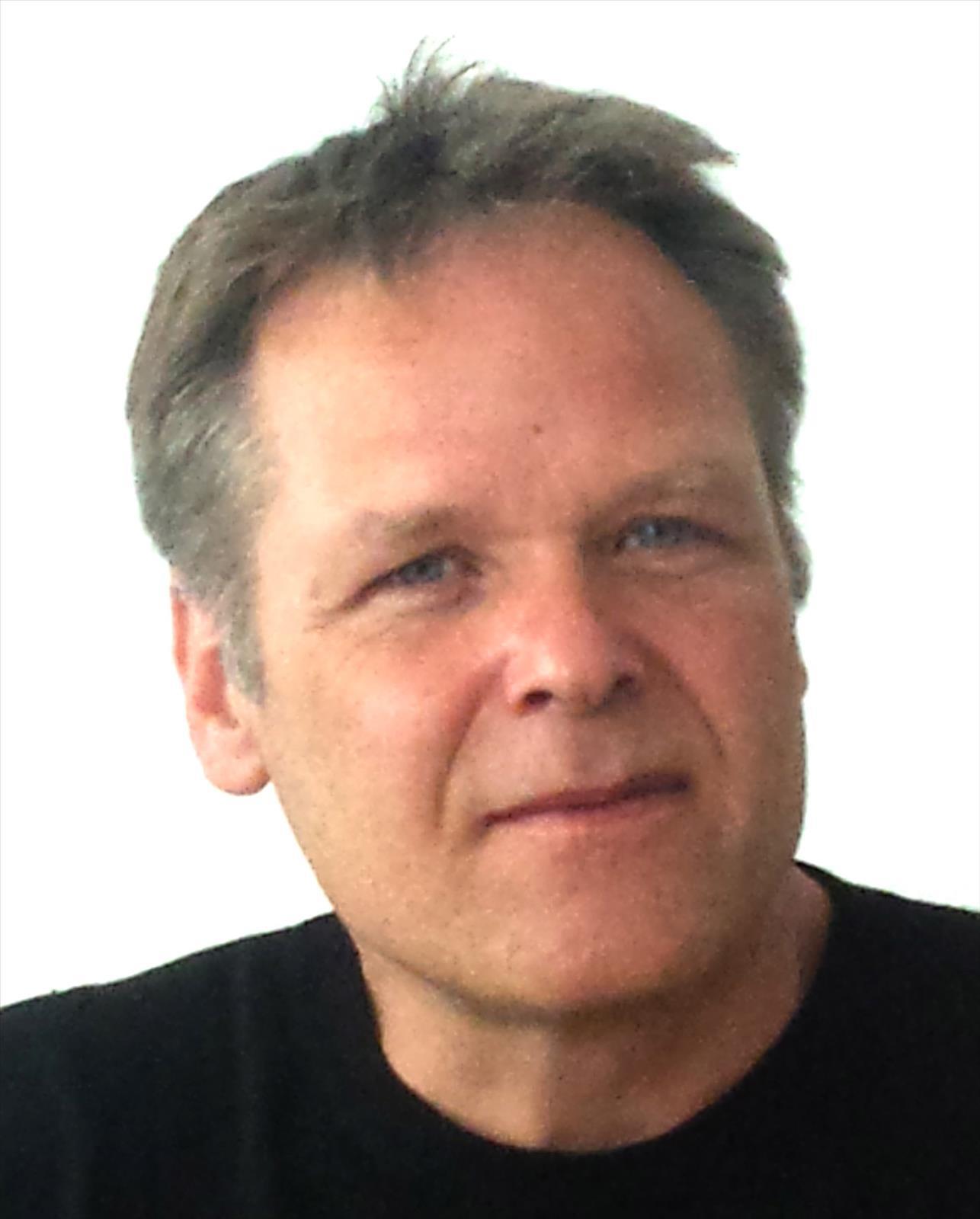 My dear friend, thank you for everything you taught me over the last 25 years in the arts as well as in life.
Daniel Wenk
April 1, 2016
My deepest condolences, I just got the announcement today in the mail. William Wilson was a lovely man, so devoted to his mother's art work and to Ray Johnson's. I'm very sorry to hear of his passing and will miss running into him at art events.
Mira Schor
March 22, 2016
I just heard of your father's passing. His friends and I are devastated and I am sorry for your loss.

I met Bill at Cornelia street Books in 1977 for the signing of Why I Don't Write like Franz Kafka.
Since 1995 Bill has been my last best link to Ray Jonson and the wonder of our early years. Bill was the person I trusted most
for insights into Ray's work and I was pleased over these years to read his writings and remembrances.

Fletcher Copp
Fletcher Copp
March 22, 2016
I met Bill at the Cornelia Street Books Store in 1977 for the signing of his book Why I Don't Write like Franz Kafka. Bill was my last best link to Ray Johnson and the person I trusted most for continuing insights into his work and those brave days.
Fletcher Copp
March 22, 2016
Bill I will miss our mail art correspondance. You always had time to write to me. Thanks.
D.C. Spaulding
Donald Spaulding
March 15, 2016
Dear Bill: All our friendship and conversations came back when I heard the sad news. I sent you my latest book just ten days ago, and now wonder what you would have thought of it, since so much of it derives from your thoughts and humors.
Charles Molesworth
February 14, 2016 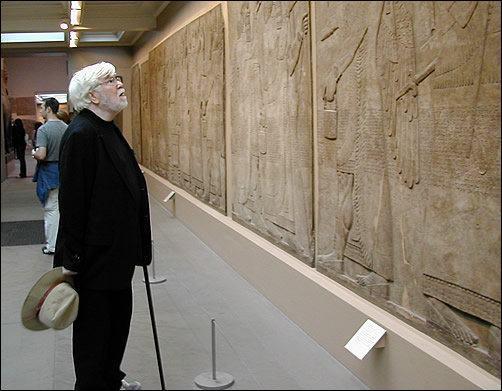 February 12, 2016
Bill, not a week goes by without a postcard or letter you wrote my father turning up in my studio, with it so many memories. Hopefully you are catching up with Ralph, lots to share. You will be missed by all of us in the Humphrey household. My thoughts are with your children and grandchildren.
Beth Humphrey
February 11, 2016
Lost touch over the years but I will always remember the kindness and generosity Bill and his mother showed to me when I was in New York (in 1973?). Last time I saw Bill I remember it was a clear but cold October day and he gave me a coat because I didn't have one and money for a Greyhound bus to Michigan too. That's just the kind of man he was, helping people along the way.
T. S.
February 8, 2016
Dearest Bill, you were so kind to me when I was young and green. You gave me the vision to believe in myself, and you stayed a steadfast friend these many years. You are in my heart.
Lauretta Harris
February 8, 2016
Another morning and I am still in bits my friend. Your life and death affected me so greatly. And has affected so many others I am sure. You were always there for me. I'm in bits.
Gary
February 8, 2016
Dear Bill, say hello and embrace our warm feelings to Ray, up there, flying with the angels. Love is not blind. I'll probably see you soon. - Art Secunda
Arthur Secunda
February 7, 2016
Dear Bill, Since Ray introduced us in 1960, you have always been with me and shall remain in my own archives of you, along with the bunnies I bought to send you one by one on your birthday. I shall always love you,
as will all the other Correspond-DANCERS all over the world. You were/are the eternal curmudgeon with the warmest heart for all who knew/know you. Ray is with you now, thanking and blessing you through your transition to that New York Correspon-dance School up there. We shall meet again. I love you, Bill, always.
Marie Tavroges Stilkind
February 7, 2016
Bill, gracious, entertaining and fun. Thank you for our brief encounters in London and NY. Onwards and upwards.
Harry Moore
February 5, 2016
Showing 1 - 23 of 23 results