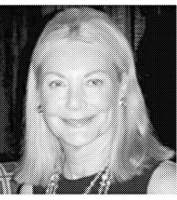 Yveta Synek Graff, the self styled secret weapon of Czech Opera's Velvet Revolution passed away on Friday November 6th, 2015 at her home in Montecito, CA. Born in Prague, Czechoslovakia, Yveta Synek, was the only child of the distinguished judge, author, playwright, director, editor and politician Dr. Emil Synek and Eugenia Budlovska, a star of Czech theatre. A fervent anti-nazi working with the Czech government-in-exile, Dr. Synek anticipated the communist takeover in 1947 and managed to spirit his family to France. Yveta Synek flourished in Paris, studying voice with Ninon Vallin and modeling. She became "Miss Kodak" and appeared in promotional campaigns on billboards throughout France. In 1956 she obtained a coveted visa to go to America and never looked back. The young Synek arrived in New York City, met and married Robert Lincoln Love, a children's wear fashion designer and had two sons, Steve and Brett. Later on they would divorce and then she married F. Malcolm Graff, Jr., a private banker with the Bankers Trust Company. Their shared passion for opera brought them to the pinnacle of glamour in New York City, The Metropolitan Opera House. At the urging of her father and husband, she became the doyen of Czech Opera, first as a vocal coach in her native Czech language and then, with her colleague and editor Robert T. Jones, as a translator and transliterator (i.e. phonetic transcription). Today, her transliterations are permanently archived at the Juilliard School of Music and used by every opera house around the world. Yveta Graff's career started in 1977 with Eve Queler and the Opera Orchestra of New York performing Smetana's Dalibor, in Czech, on the stage of Carnegie Hall. For the next thirty years she worked at almost every opera house of note in the world overseeing productions of operas by Leos Janacek (The Cunning Little Vixen, Kat'a Kabanova, Jenufa, From the House of the Dead and The Makropulos Case), Dvorak (Rusalka) and Smetana (The Bartered Bride). Graff acted as right hand to such maestros as Rafael Kubelik, James Conlon and Sir. Charles Mackerras. She coached stars like Renee Fleming, Karita Mattila, Catherine Malfitano, Patricia Racette, Dolora Zajick, Gabriela Benackova and Ben Heppner. But of all her institutional associations, none was a greater source of pride to her than the one with The Metropolitan Opera, where she served as de facto subject-matter expert in all matters Czech for over two decades, beginning with Jenufa in 1985 and culminating with Rusalka in 2009. For her devotion to Czech Opera, Mrs. Graff received numerous medals from her native country including The Orders of the Czech Republic bestowed on her by the first democratically elected president of Czechoslovakia, Vaclav Havel. Yveta Synek Graff is survived by her son, Steve Love, his wife, Jeanie Love, her grandson, Chase Love and her god-son, Marc Chazaud.

Published by New York Times on Nov. 15, 2015.
To plant trees in memory, please visit the Sympathy Store.
MEMORIAL EVENTS
To offer your sympathy during this difficult time, you can now have memorial trees planted in a National Forest in memory of your loved one.
MAKE A DONATION
MEMORIES & CONDOLENCES
Sponsored by a friend who loves Czech opera..
7 Entries
Well Yveta, you wouldn't have enjoyed all the cancelled opera performances, but as always, you would have been part of any comeback. We miss you and think of you often with fondness and admiration.
Michael Beckerman
Friend
November 9, 2020
Thinking of Yveta a few years after her passing...no one has emerged to take her place in bringing Czech opera and vocal music broadly to new audiences. Her remarkable energy, charm and determination was responsible for so many productions, and the high quality of those productions. We miss her today as we did before and honor her amazingly successful life!
Michael Beckerman
Friend
November 10, 2019
I just found out about Yveta's passing. She was a very sweet and wonderful person. I work for her for two years while living in California. My condolences to the family
Henry Walker
October 12, 2017
I had no idea she had passed away! Had a lovely lunch with her the previous Spring when we visited the Bohemian Hall together. She was as vital, witty, and charming as usual. Her contribution to the cultural life of the United States was extraordinary. She played a profound role in the popularity of opera in the Czech language and no one can (or will) ever replace her. I am profoundly saddened to hear of this loss to the artistic community.
Michael Beckerman
January 6, 2016
Yveta was definitely one of a kind. She was a musician who truly loved music, which is quite a rarity. I had the honor of working with her on Martinu's "Hlas lesa" for my company, Gotham Chamber Opera, and she ultimately became a donor to Gotham. We get along beautifully because I treated her like any world-famous diva. She was never boring and her joie de vivre was infectious. She was a big presence, and our world is poorer without her.
NEAL Goren
November 27, 2015
So sorry to hear of Yveta's passing. We shared wonderful moments here in Santa Barbara - love of opera. My condolences to her family.
Joan Rutkowski
November 15, 2015 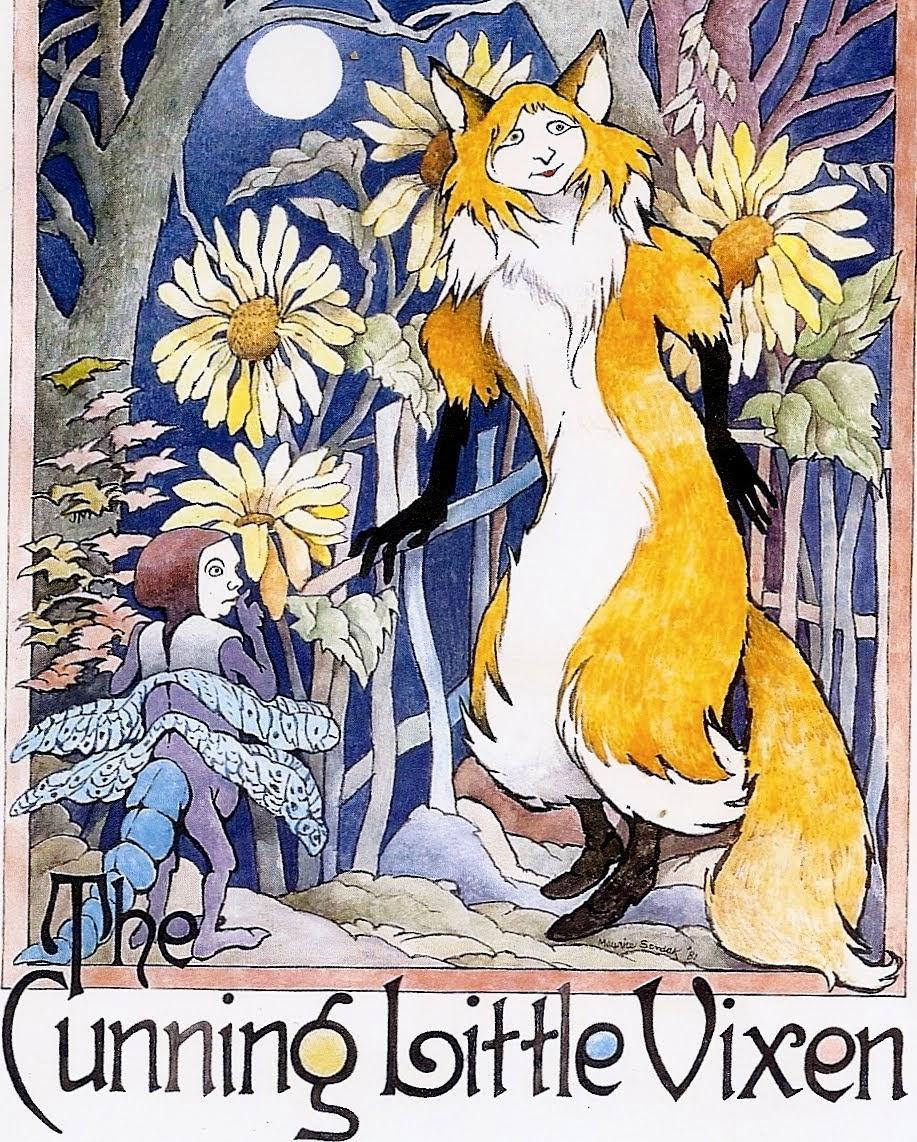 Yveta was born for the spotlight but found her calling backstage. The music world owes her a debt it will continue to repay every time the masterpieces of Dvorak, Smetana, and especially Janacek resound beyond Czech borders. Some advocates light a candle. Yveta lit a lasting blaze. As all who knew her remember, she was a mesmerizing storyteller, with an epic tale of her own. Now others must tell it for her. She left us too soon.
Matthew Gurewitsch
November 15, 2015
Showing 1 - 7 of 7 results