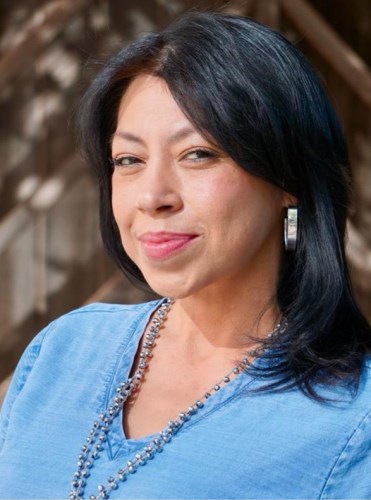 Crysta was born on October 2, 1979, to Agustin and Cris Aguirre in Odessa, Texas.

She is preceded in death by her Paternal Grandfather, Nolberto S. Aguirre