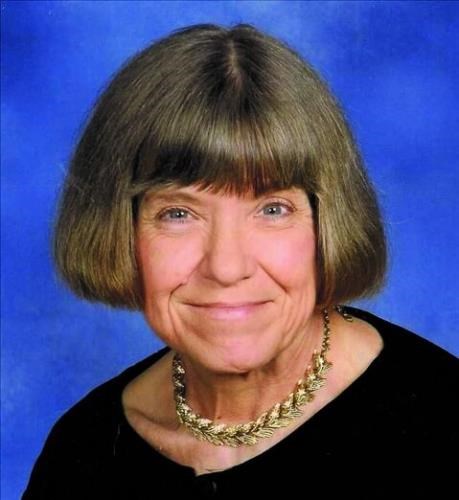 She was a beloved daughter of the late Earl and Betty Feather Boast; cherished mother of Scott Kelly and Kristine Richmond; dear sister of Robert (Donna) and Jack (Trudy) Boast, Judith Lehman (Mark) and the late Patty Boast; adoring aunt to Robert, Jeffery, Richard, Kimberly, Cindy, Keith, Kevin and the late Robby; a special great-aunt to Alexis and Brayden; treasured cousin and friend of many.

Betty was raised in Johnstown, where she attended Ferndale Area High School, and worked at Bethlehem Steel and Sheetz. She joined her family in Ellsworth, where she concluded her working career as a dedicated home health aide.


Published by Observer-Reporter on Nov. 3, 2021.
To plant trees in memory, please visit the Sympathy Store.
MEMORIAL EVENTS
To offer your sympathy during this difficult time, you can now have memorial trees planted in a National Forest in memory of your loved one.
Funeral services provided by:
Ball Funeral Chapel
MAKE A DONATION
MEMORIES & CONDOLENCES
0 Entries
Be the first to post a memory or condolences.