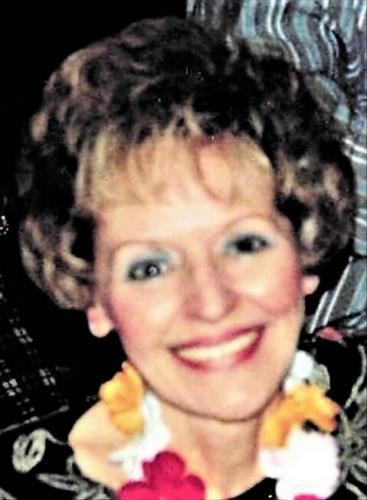 Carol Stevens, 82, of Avella, formerly of Pittsburgh, passed away Saturday, November 27, 2021, in the Washington Hospital, Washington.

She was born January 3, 1939, in Pittsburgh, a daughter of the late Chris and Julia Fortwangler Augustine.

Carol was a 1956 graduate of St. Luke's High School in Carnegie and working in the accounting field as an office manager, retiring in 1993.

Carol was a wine connoisseur who enjoyed reading, doing crossword puzzles and watching Days of Our Lives. She loved her family and her dog, Annabelle.

She had lived in Avella for the past three years.

On October 2, 1982, in Bridgeville, she married Paul A. Stevens, who survives.

Deceased, in addition to her parents, are a son, Tom Borton; a niece; and a nephew.

Friends and family will be received from 3 to 6 p.m. Wednesday, December 1, in the Jerome A. Stefkovich Funeral Home Inc., 18 Campbell Street, Avella, PA 15312.

Condolence may be expressed at www.stefkovichfuneralhome.com.