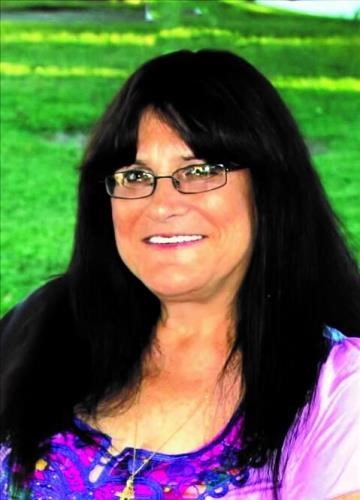 She was born October 17, 1954 in Waynesburg, a daughter of the late Walter C. and Edith Bailey Loar.

Cindy was a 1972 graduate of Jefferson-Morgan High School.

She was a homemaker and enjoyed her gardening. Most of all, she enjoyed spending time with her grandchildren.

Deceased is a sister, Linda Allen.

A gathering of family and friends will be received from 5 to 7 p.m. Thursday, September 16, 2021 in the Behm Funeral Home, 1477 Jefferson Road, Jefferson, Gregory P. Rohanna, supervisor.

In lieu of flowers donations may be made to the family. Condolences may be expressed online at www.behm-funeralhomes.com