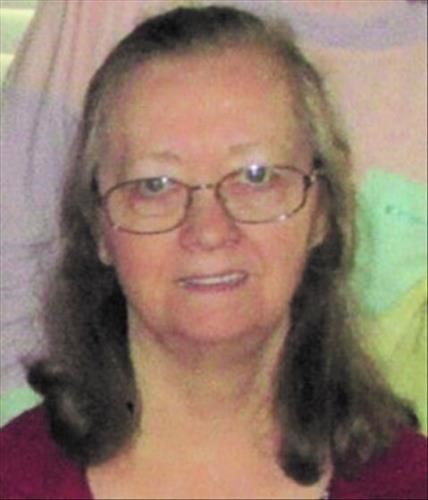 She was born September 23, 1954, in Marion County, W.Va., a daughter of Mary Jane Linville Ryan Hibbs of Mannington, W.Va., and the late Robert Lee Ryan Jr., and had resided in the Aleppo area prior to moving to Clarksville in 2018.

Mrs. Sampson was a member of the New Freeport Church of Christ.

She enjoyed crocheting, collecting angels and birds, and reading the Bible.

On September 29, 1972, she married Danny Dean Sampson, who survives.

Deceased, in addition to her father, is a brother, Robert Lynn Ryan.

Friends and family will be received from 2 to 4 p.m. Wednesday, September 8, in the Kesterson-Rush Funeral Home, LLC, in Rogersville, where funeral services will be held at 1 p.m. Thursday, September 9, with Pastor Larry Huggins III officiating. Interment will follow in Centennial Cemetery, Aleppo Township, Greene County.