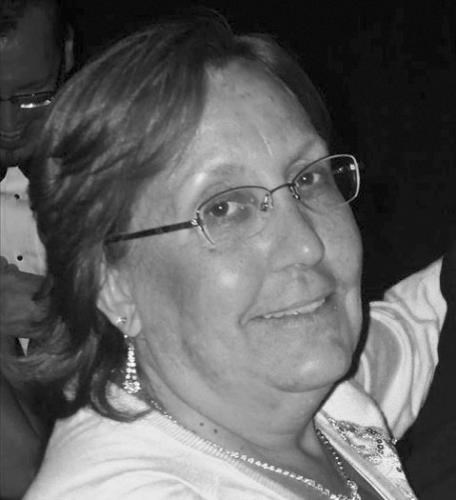 She was born March 29, 1958, a daughter of Dolores Vincenti Hoag of McDonald and the late John Hoag.

Diane was a member of Fort Cherry High School Class of 1976.

Since 1999, she had worked as personal care associate at Country Meadows Retirement Communities in Bridgeville, where she was a mentor to new co-workers and known for her kindness with residents.

Diane was an animal lover and devoted to her many pets.

Friends will be received from 2 to 4 and 6 to 8 p.m. Thursday in Thomas-Little Funeral Service Inc., 314 West Lincoln Avenue, McDonald, 724-926-2800, where a funeral service will be held at 2 p.m. Friday, November 15. Interment will follow in Robinson Run Cemetery.

In lieu of flowers, the family suggests memorial gifts to the Washington Area Humane Society of Eighty Four or Heritage Public Library of McDonald.