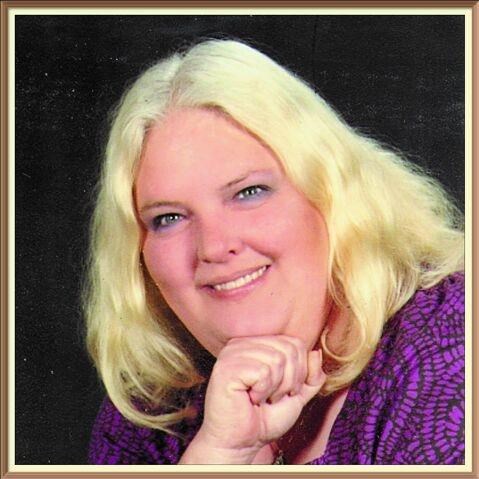 Ms. Killen was a graduate of Washington High School and Kent State University, where she earned her B.S. in Applied Mathematics / Computer Science.

The Order of the Eastern Star Martha V. Paul Chapter #404 will render a service at 7 p.m. on Thursday in the funeral home.

A funeral service will be held at 11 a.m. Friday, December 3, in the funeral home with the Rev. James Kimmel officiating. Interment will follow in Washington Cemetery.

In lieu of flowers, memorial contributions may be made to the Martha V. Paul Chapter #404 to be contributed to the Multiple Sclerosis Foundation. Contributions can be sent to 44 W. Wheeling Street, Washington PA 15301.