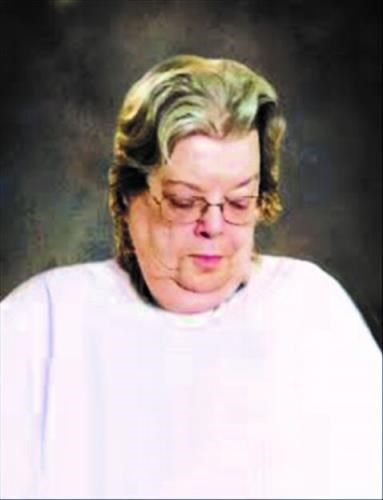 She was born on September 13, 1942, in Washington, a daughter of the late Howard and Doris Jean McAfee Powell.

Mrs. Robison loved to crochet and to buy pretty clothing. She also enjoyed walking outside, camping, drawing and painting.

Online guestbook is available at www.NealFuneralHome.com