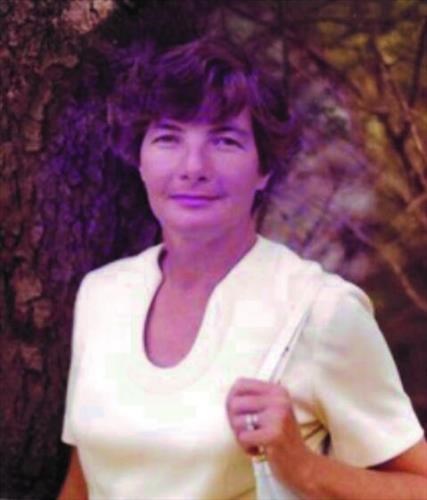 She was predeceased by her husband, William H. Kittrell, M.D.; and her parents, Ralph S. and Elsie Dunne.

Dorothy was a graduate of Friends Central School in Narberth, and Briarcliff College, N.Y.

She raised her family for 40 plus years in McMurray. She was a member of Center Presbyterian Church, active in the League of Women Voters, an avid golfer, and member of Mt. Lebanon Country Club, which became Valley Brook Country Club.

Upon retirement and moving to Marco Island, Fla., she enjoyed tennis and the beach she loved in her youth.

After her move to Moorings Park Retirement Home, she was an acolyte and greeter at Bauer Chapel most Sundays.

For several years she participated on the Moorings Park Foundation Scholarship Committee for employees. She enjoyed a good bridge game, was the consummate hostess and never met a stranger.

A service for the celebration of her life will be at a later date. She will be interred at the United Church of Marco Island.

In lieu of flowers, donations may be made in her memory to the Moorings Park Foundation, 120 Moorings Park Drive, Naples, FL 34105.


Published by Observer-Reporter on Sep. 11, 2021.
To plant trees in memory, please visit the Sympathy Store.
MEMORIAL EVENTS
To offer your sympathy during this difficult time, you can now have memorial trees planted in a National Forest in memory of your loved one.
MAKE A DONATION
MEMORIES & CONDOLENCES
1 Entry
The Kittrell family were our neighbors in McMurray years ago. I used to baby sit Anne and Ralph. My sympathy to the family.
Jacqueline Bobnick
September 15, 2021
Showing 1 - 1 of 1 results