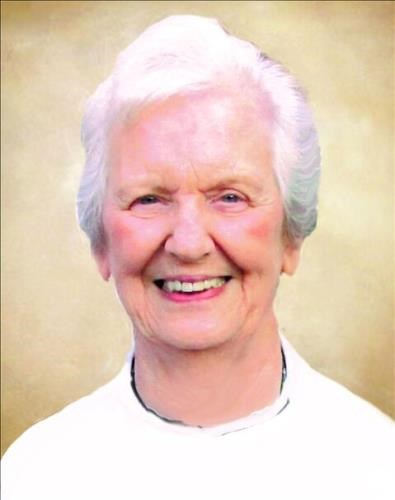 She was born July 19, 1933, in New Castle, a daughter of the late Edwin Theodore and Dorothy Wagner Armstrong.

She was a homemaker, who loved cats and reading, was an avid Steelers fan, and a wonderful cook and baker.

Janet was preceded in death by her sister, Joan McClearn.

At the request of the deceased, all services were private and entrusted to William G. Neal Funeral Homes, Ltd., 925 Allison Avenue, Washington, PA 15301.

Additional information and guest book are available at NealFuneralHome.com.


Published by Observer-Reporter on Nov. 27, 2021.
To plant trees in memory, please visit the Sympathy Store.
MEMORIAL EVENTS
To offer your sympathy during this difficult time, you can now have memorial trees planted in a National Forest in memory of your loved one.
Funeral services provided by:
William G. Neal Funeral Homes, Ltd. - Washington
MAKE A DONATION
MEMORIES & CONDOLENCES
0 Entries
Be the first to post a memory or condolences.