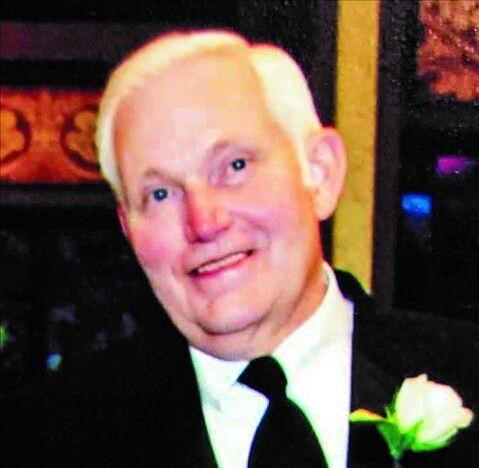 Jesse "Butch" Shaner Crumrine, 79, of Washington, passed away Sunday, September 12, 2021, surrounded by his family, after being under hospice care for two years. He was born August 22, 1942, in Washington, a son of the late Jessie S. and Goldie B. Wheeler Crumrine Sr.

Jess was 1960 graduate of Washington High School. For more than 30 years, he worked as a meat cutter for Giant Eagle. He retired in 2004 from the Giant Eagle in Washington.

Butch was a member of Broad Street Baptist Church in Washington. He was an avid Pittsburgh sports fan, cheering on the Steelers, Penguins and Pirates. He enjoyed playing football on PlayStation, reading and listening to oldies, but most of all he cherished the time he spent with his family and grandchildren.

Deceased, in addition to his parents, are his granddaughter, Emalee Cowden; and brother Charles F. Crumrine.

Private services will be held for the family.


Published by Observer-Reporter on Sep. 14, 2021.
To plant trees in memory, please visit the Sympathy Store.
MEMORIAL EVENTS
To offer your sympathy during this difficult time, you can now have memorial trees planted in a National Forest in memory of your loved one.
Funeral services provided by:
Salandra Funeral and Cremation Services, Inc.
MAKE A DONATION
MEMORIES & CONDOLENCES
0 Entries
Be the first to post a memory or condolences.