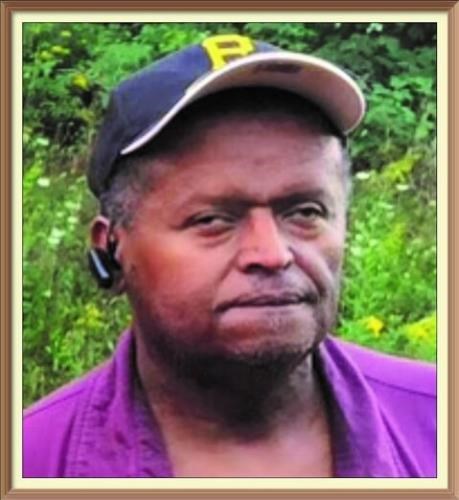 John T. "Mookie" Moss, 64, of Washington, passed away peacefully on Sunday, November 28, 2021, in the Washington Hospital. He was born May 17, 1957, in Primrose, the son of the late Harvey Lee and Josephine Edmond Moss.

Mr. Moss was a 1977 graduate of Burgettstown Jr./Sr. High School. He enjoyed cooking and working on cars. Mr. Moss was always willing to help others out when he was able. Most of all, he enjoyed spending time with his family. He will be dearly missed by all that knew and loved him.

In addition to his parents, Mr. Moss was preceded in death by a daughter, Christina Moss; and by a sister, Debra Moss.

A funeral service will be held at 1 p.m. on Friday, December 3, in the funeral home, with Minister Paul Walker officiating. Burial will be private.