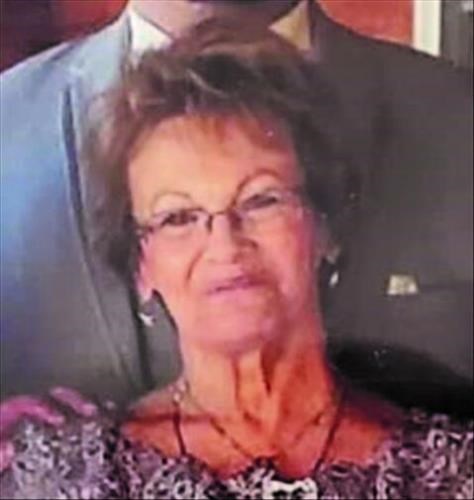 Joy Louise Richardson Corbett, 71, of Mather, passed away on Saturday, November 27, 2021, at the Donnell House, in Washington.

Born June 5, 1950, in Derry, she was the daughter of the late Marion and Carrie Richardson. She was told often that her name fit her so well, from the time she was a child, and was well known for her great laugh.

She is survived by three sons, David R. Corbett, Shannon (Mary) Corbett, and Wesley (Kellie) Corbett; also surviving are two sisters, Kay Schreckengost and Diane Benini; one brother, Gerry Richardson; two granddaughters, which were the light of her life, Elizabeth Anne and Carrie Nicole Corbett; as well as numerous nieces, nephews, and cousins. She will be sadly missed by her retriever, Brandy.

Friends will be received from 3 to 7 p.m. Friday and from 10 a.m. until the time of funeral services at 11 a.m. Saturday, December 4, at Behm Jefferson Funeral Home, 1477 Jefferson Road, Jefferson.