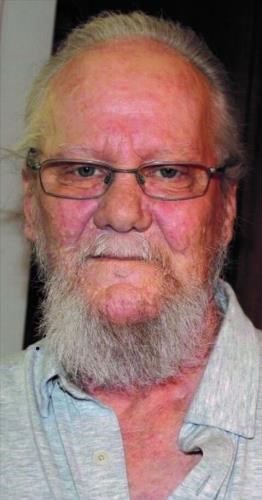 He was born June 15, 1958, in Baltimore, Md., a son to the late Harry Junior Durbin and Nellie Anna Tharp Durbin of Waynesburg.

On December 2, 1981, Mark married Shari Richter and were happily married for 39 years.

Mark was a truck driver for Schneider Dairy for 10 years upon retiring in 1999. He was a member of the Teamster Local # 585 in Washington, for 10 years. Mark enjoyed gardening, and hunting when he was able.

Please view and sign the online tribute wall at www.kestersonfh.com.