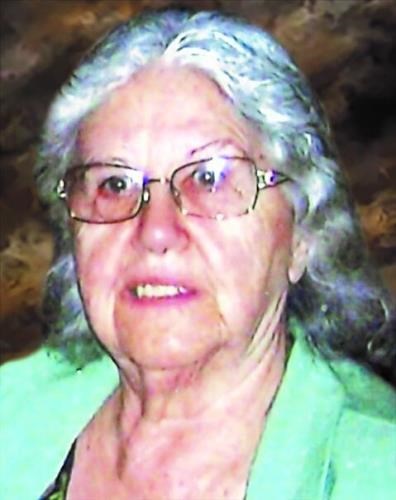 She was born October 10, 1930, in Phildelphia, a daughter of Herbert Flack and Ruth Elsie Haffeley Flack Patton, of Pittsburgh.

Martha was a member of the Singing Teamsters of Pittsburgh and a 1947 graduate of Taylor Allderdice High School.

Martha loved animals, especially Basset Hounds. She also enjoyed gardening and flowers. She was a member of the Roadside Chapel and blessed many with her singing and piano playing over the years. She also worked at the Windmill and Arco truck stop for over 20 years.

In addition to her parents, Ruth Flack Patton and Herbert Flack, and her husbands, Robert Snyder and Homer Miller, Martha was preceded in death by her stepfather, Paul Patton; and her daughter, Roberta Parson.

Guest book may be found at www.NealFuneralHome.com 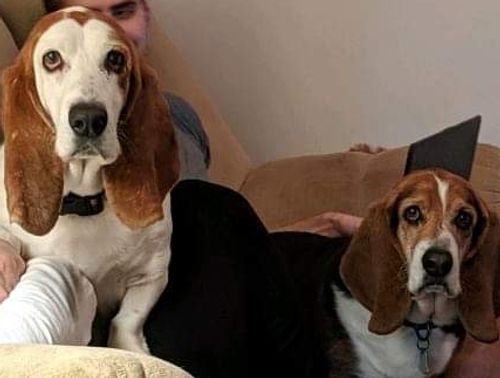 Condolences to Martha's family. She was a wonderful person who we knew through her raising of her basset hounds. She was always interested in our children and how they were doing and we almost always sent her a Christmas card. God grant her grace, rest, and peace.
GD Smith & Family
Acquaintance
April 15, 2021
Showing 1 - 1 of 1 results