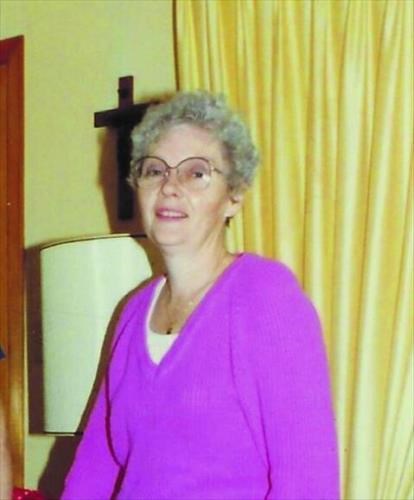 She was born February 16, 1937 in Gladden; daughter of the late James and Alice Cairns Barrett.

Patricia was a member of South Fayette Quarterback Club and Silver Sneakers. She enjoyed gardening, cooking and traveling.

She worked as the Head Cook for South Fayette School District, where she retired in 2001.

She was preceded in death by her husband, Robert Fisher, I. in 1992; and her parents; as well as siblings, James Barrett, Robert Barrett and John Barrett.

Interment will follow in the St. Mary's Cemetery, Cecil.

The family is requesting that masks be worn in the funeral home and during services.