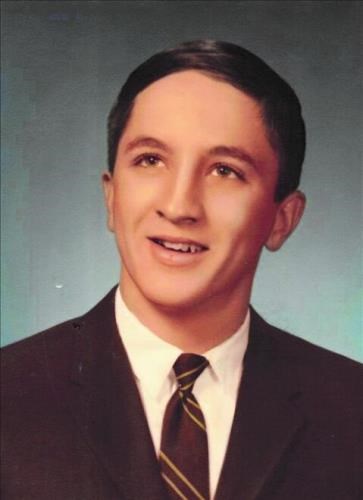 He was born on August 11, 1950 in Washington, son of the late Peter William Monticello, Jr. and Alice Louella Huff Monticello.

Pete was a 1968 graduate of Avella High School, and a graduate of the Pittsburgh Institute of Technology, where he studied Metallurgy.

He lived all his life on the family dairy farm. He also worked for Verizon till his retirement in 2008.

Pete's passion for life was farming, and his greatest joy was his cows and dogs.

He is Survived by a sister, Diana (Gary) Donaldson; a brother, Charles Monticello both of Avella; many nieces, nephews and cousins; and his best friend of 62 years, Jon Bauduin.

Deceased in addition to his parents, is a nephew, Charles McGuire.

Burial will be in West Middletown Cemetery.

In lieu of flowers, memorial contributions can be made to Washington County Humane Society.

Condolences may be expressed at www.stefkovichfuneralhome.com