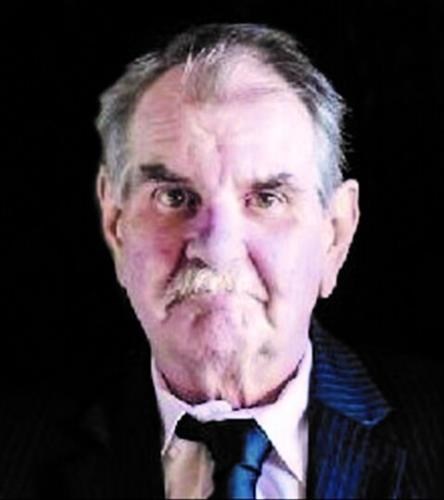 Randy C. Korba, 58, of Rostraver Township, died Monday, September 13, 2021, in Monongahela Valley Hospital. He was born October 26, 1962, in Cokeburg, a son of the late Andrew and Bertha Thompson Korba.

He was a member of the Church of Saint Anne in Rostraver Township. He retired in 2019 after 12 years from RK Distribution and was formerly employed for more than 30 years at International Paper.

In his free time, he enjoyed bowling, golfing, a good game of cards, and skiing. He loved spending time with his family, especially his grandchildren.

In addition to his parents, he was preceded in death by a son-in-law, David Cheberenchick; and a brother-in-law, James Gaidos.

Friends will be received from 2 to 4 and 6 to 8 p.m. Thursday, September 16, in the Frye Funeral Home, Inc., 427 West Main Street, Monongahela. A Mass of Christian Burial will be held at 10 a.m. Friday, September 17, in St. Andrew the Apostle Church, Monongahela. Interment will follow in Sacred Heart Cemetery.

In lieu of flowers, the family asks memorial donations be made to St. Andrew the Apostle Parish, 722 West Main Street, Monongahela, PA 15063.

Condolences may be made to the family at www.fryefuneralhome.com. 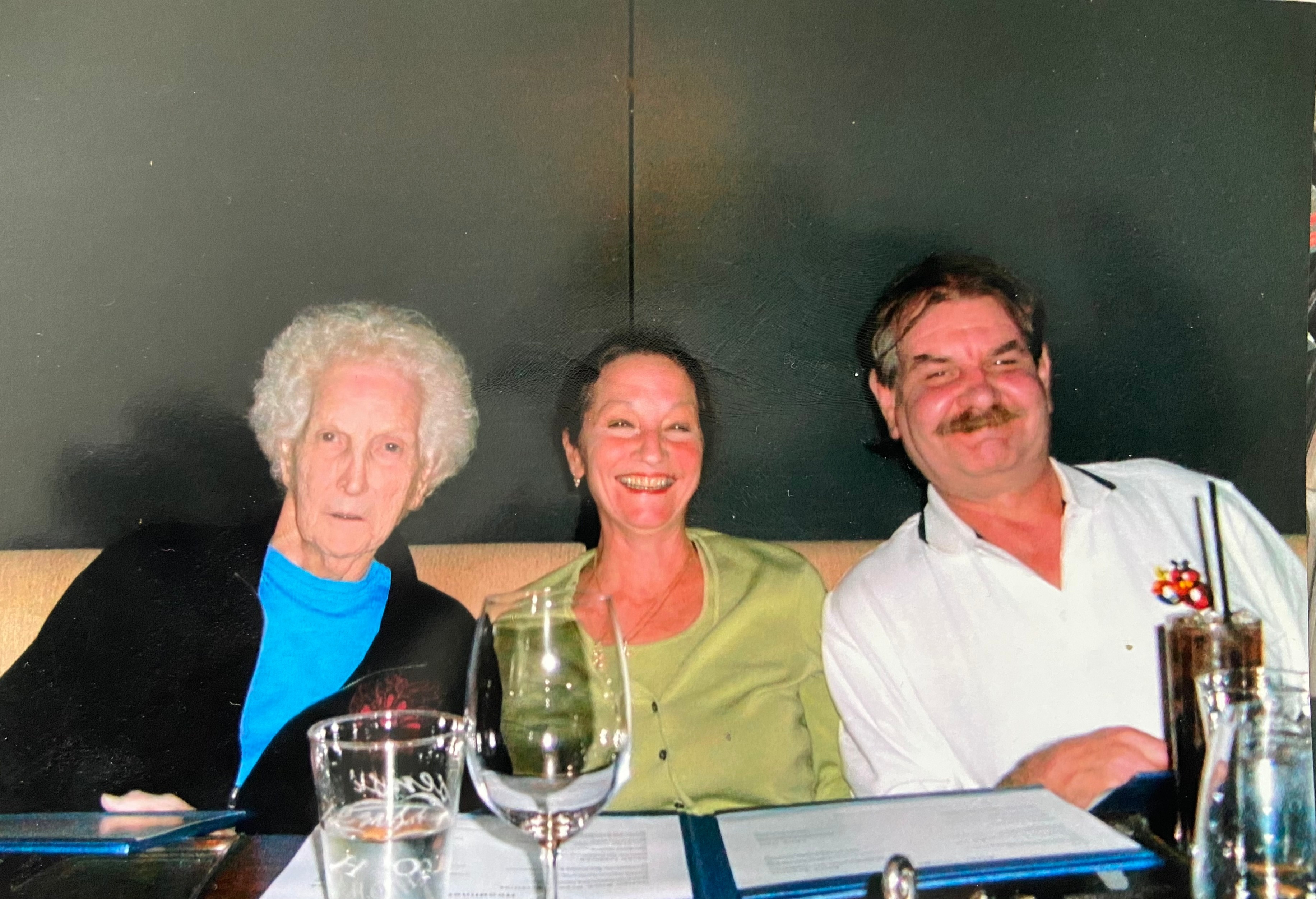 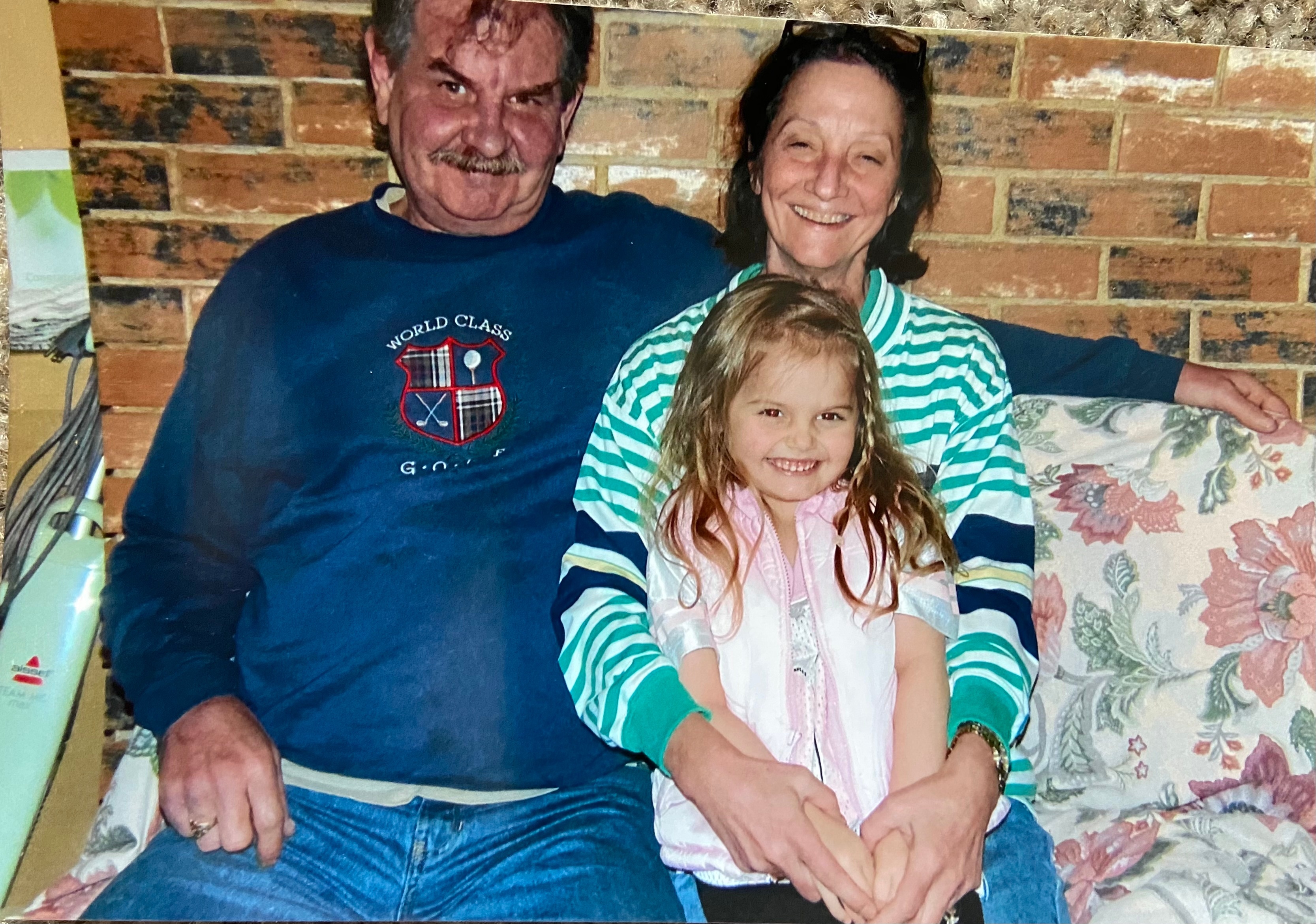 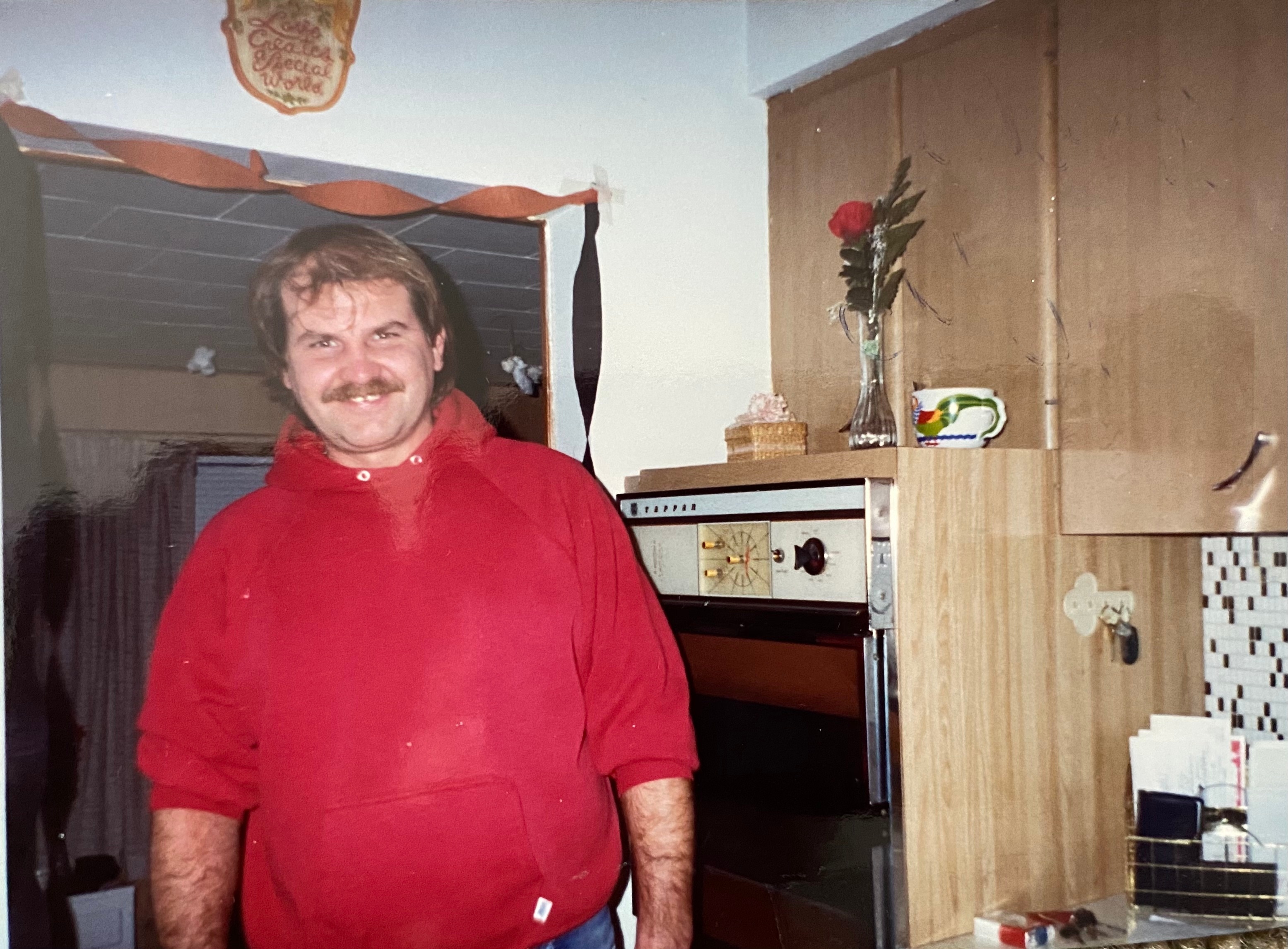 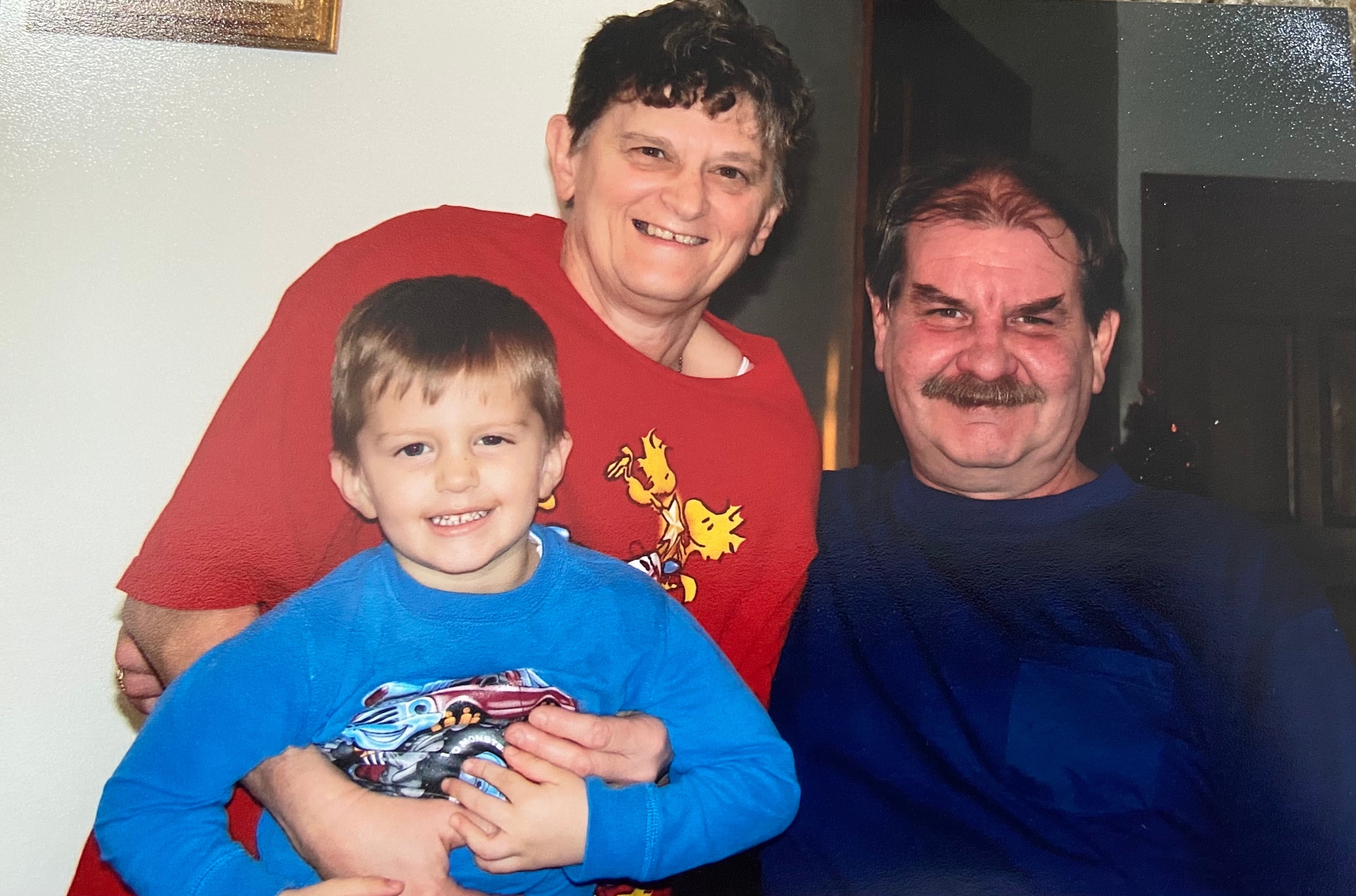 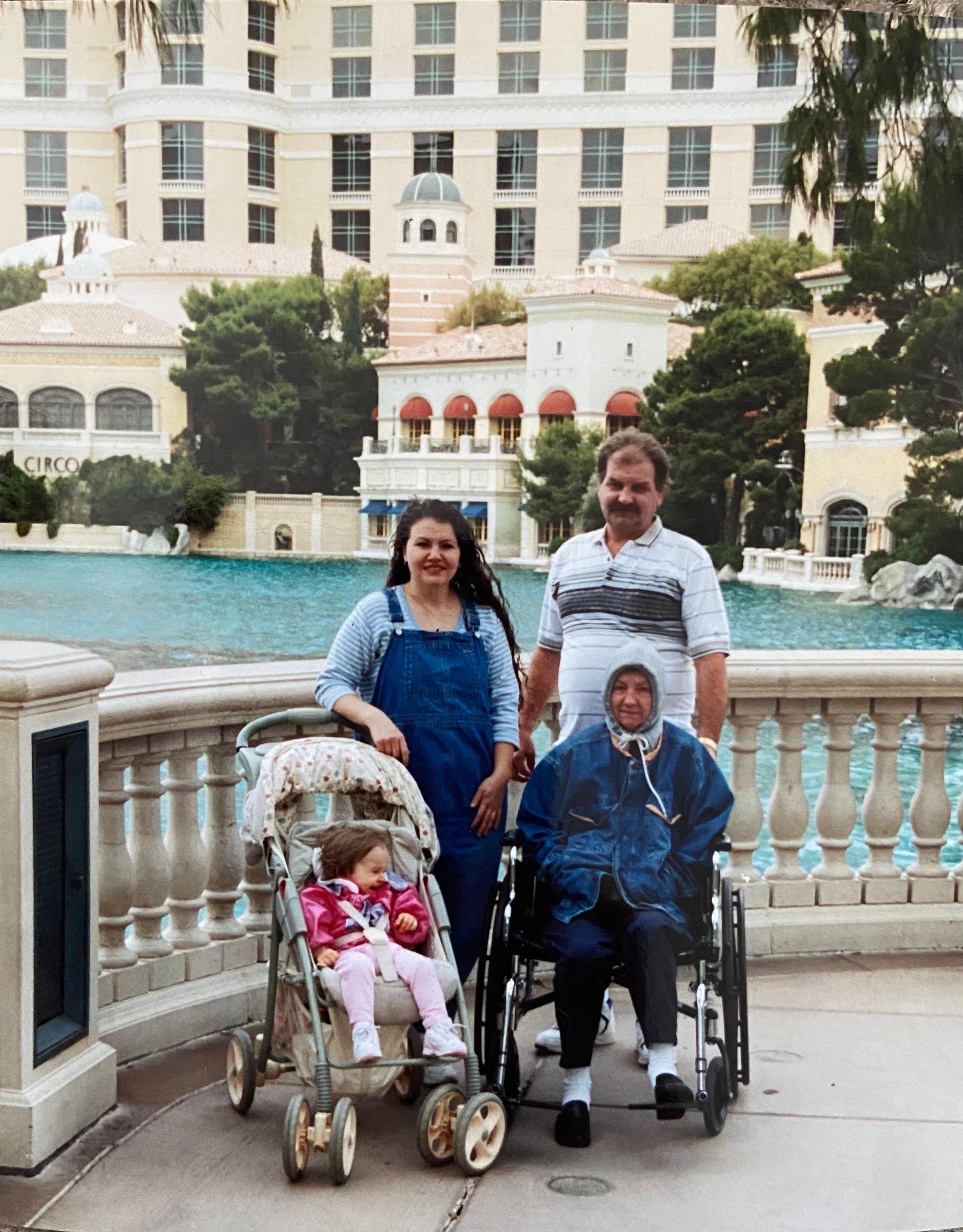 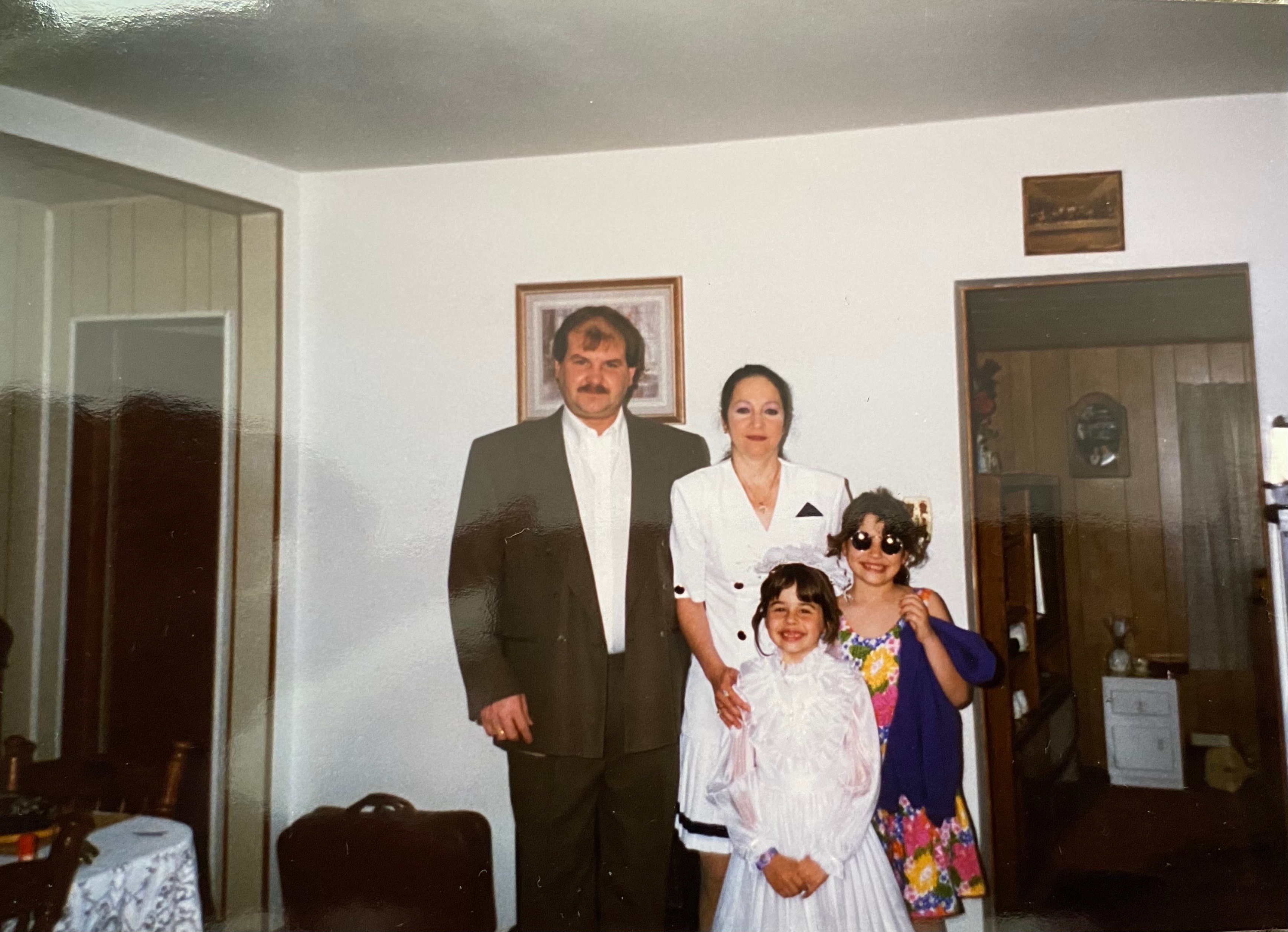 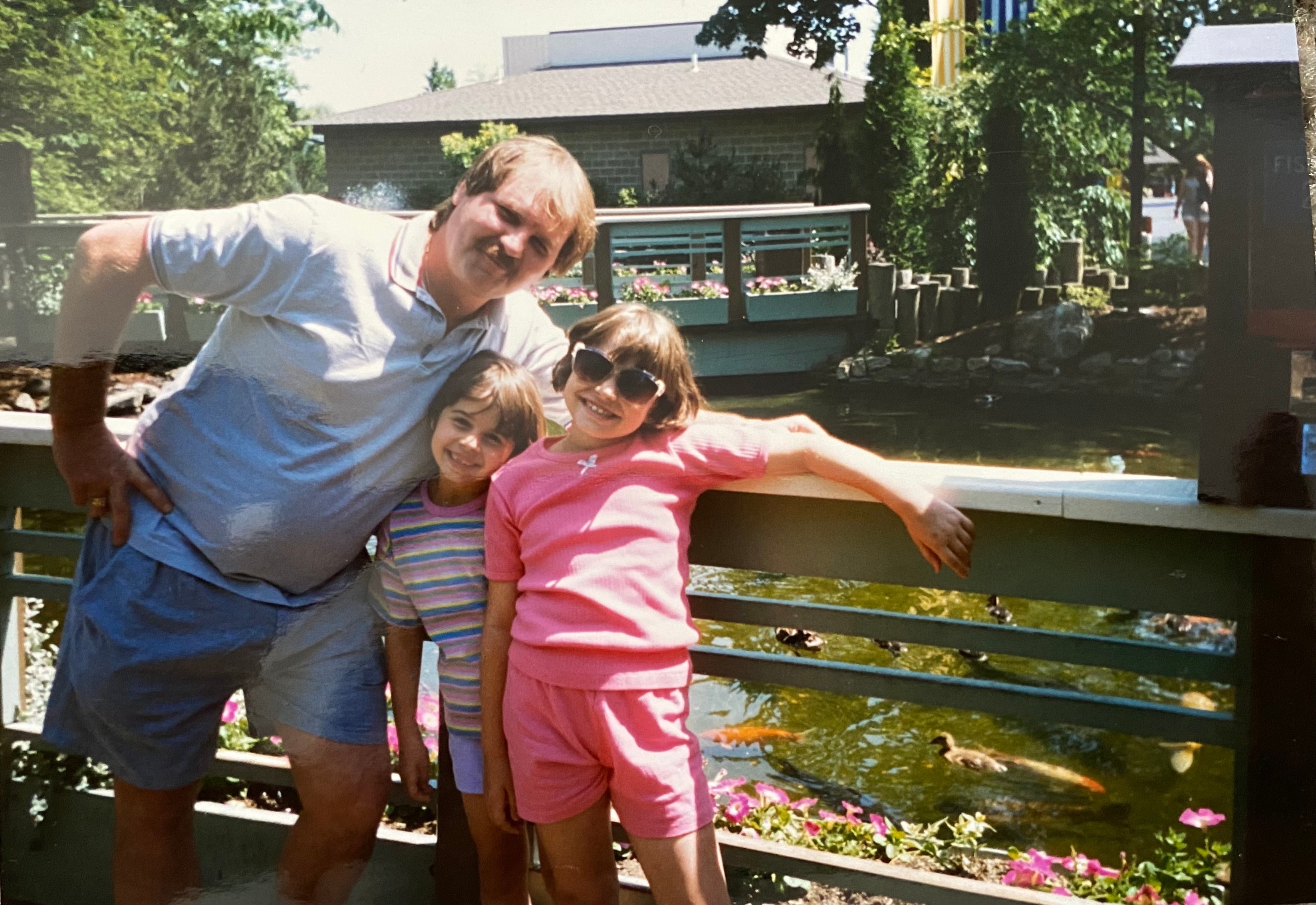 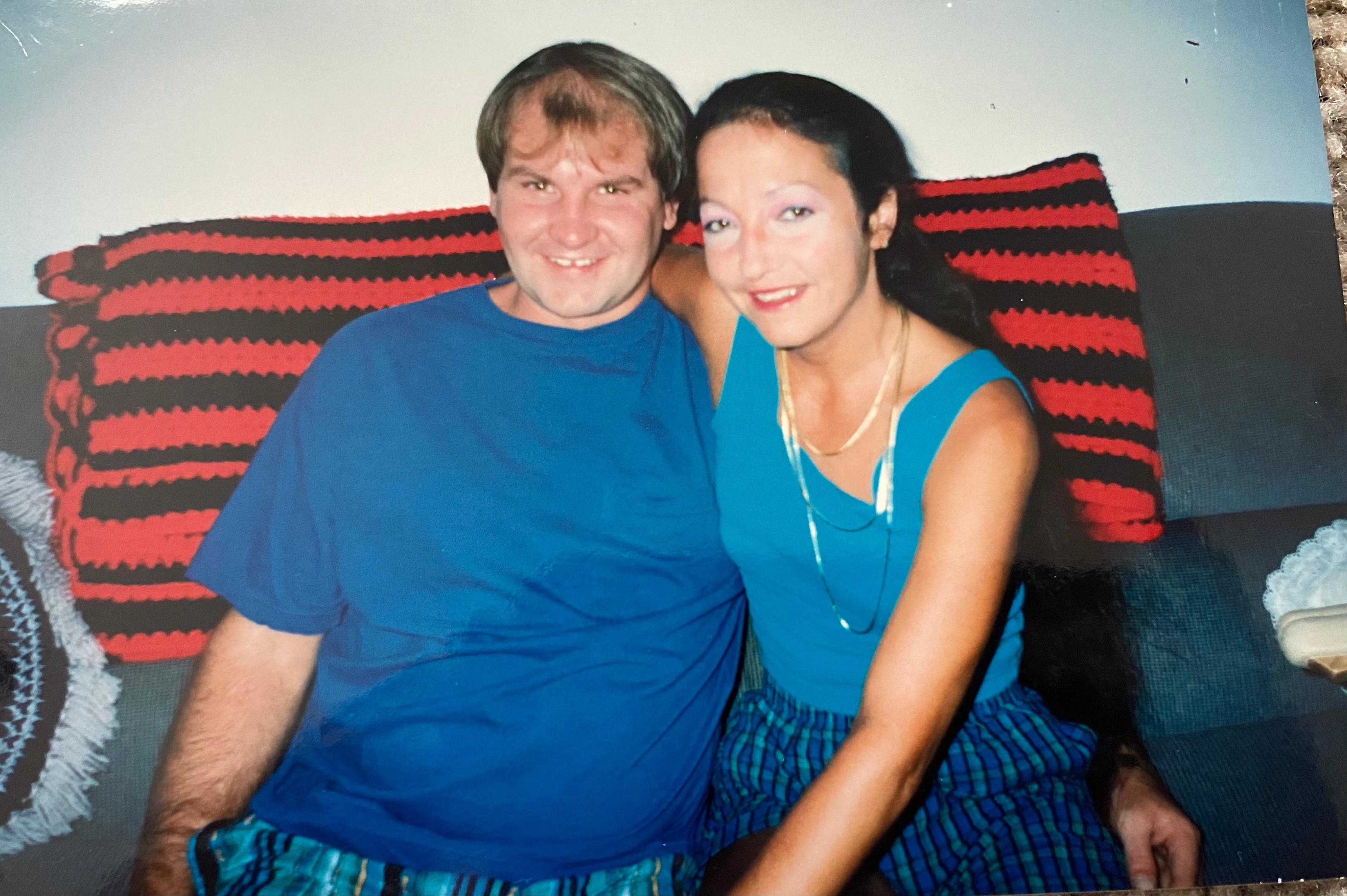 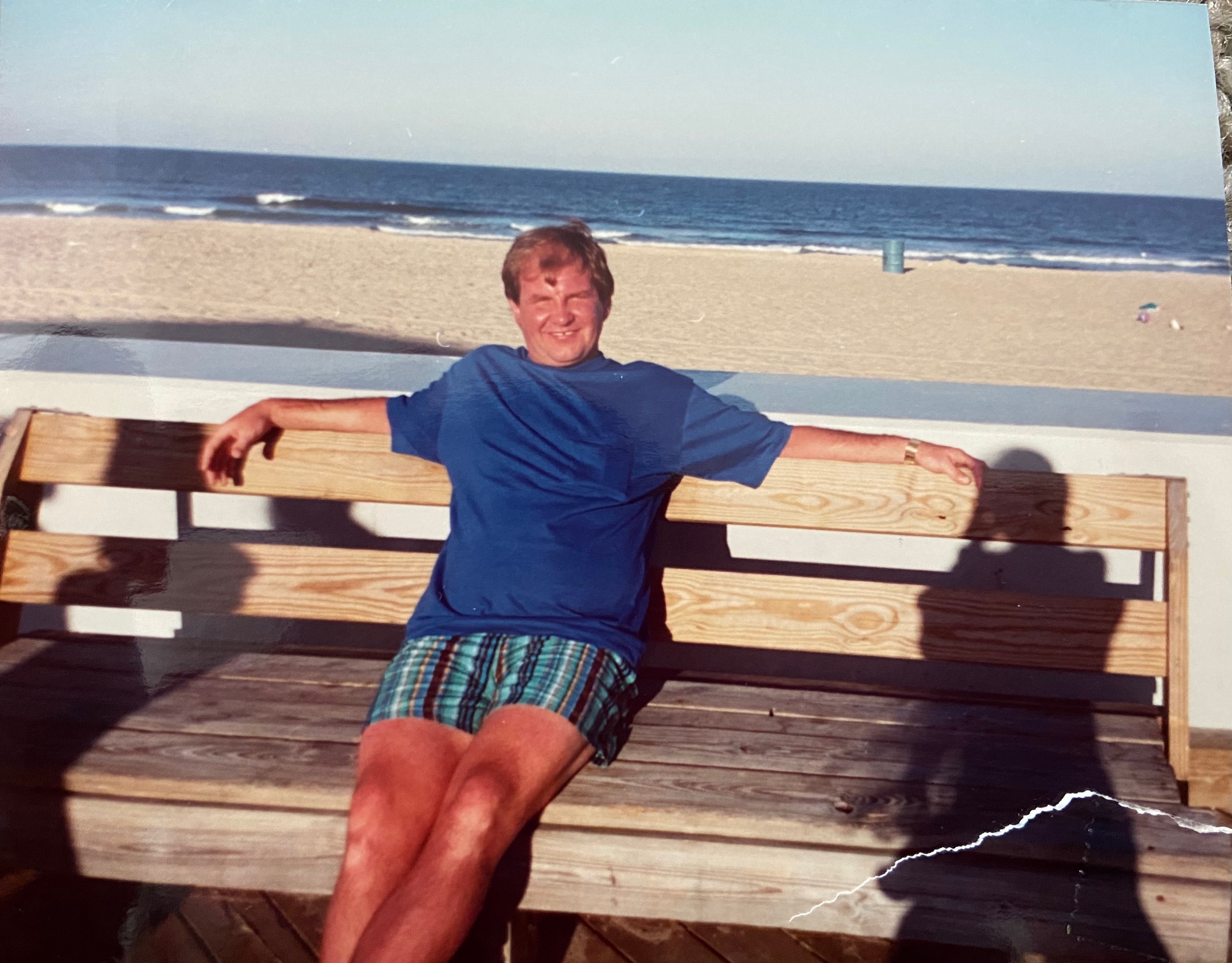 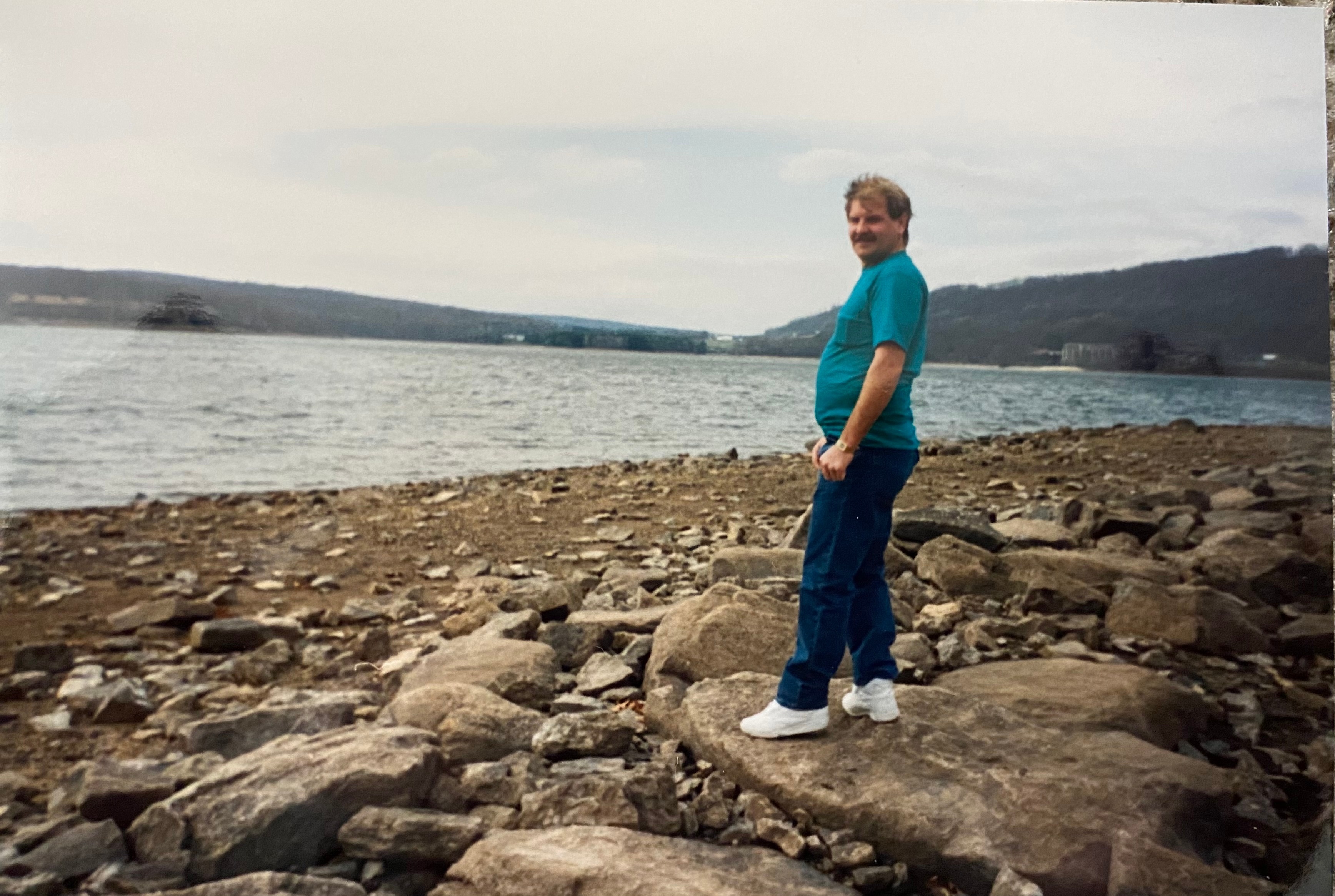 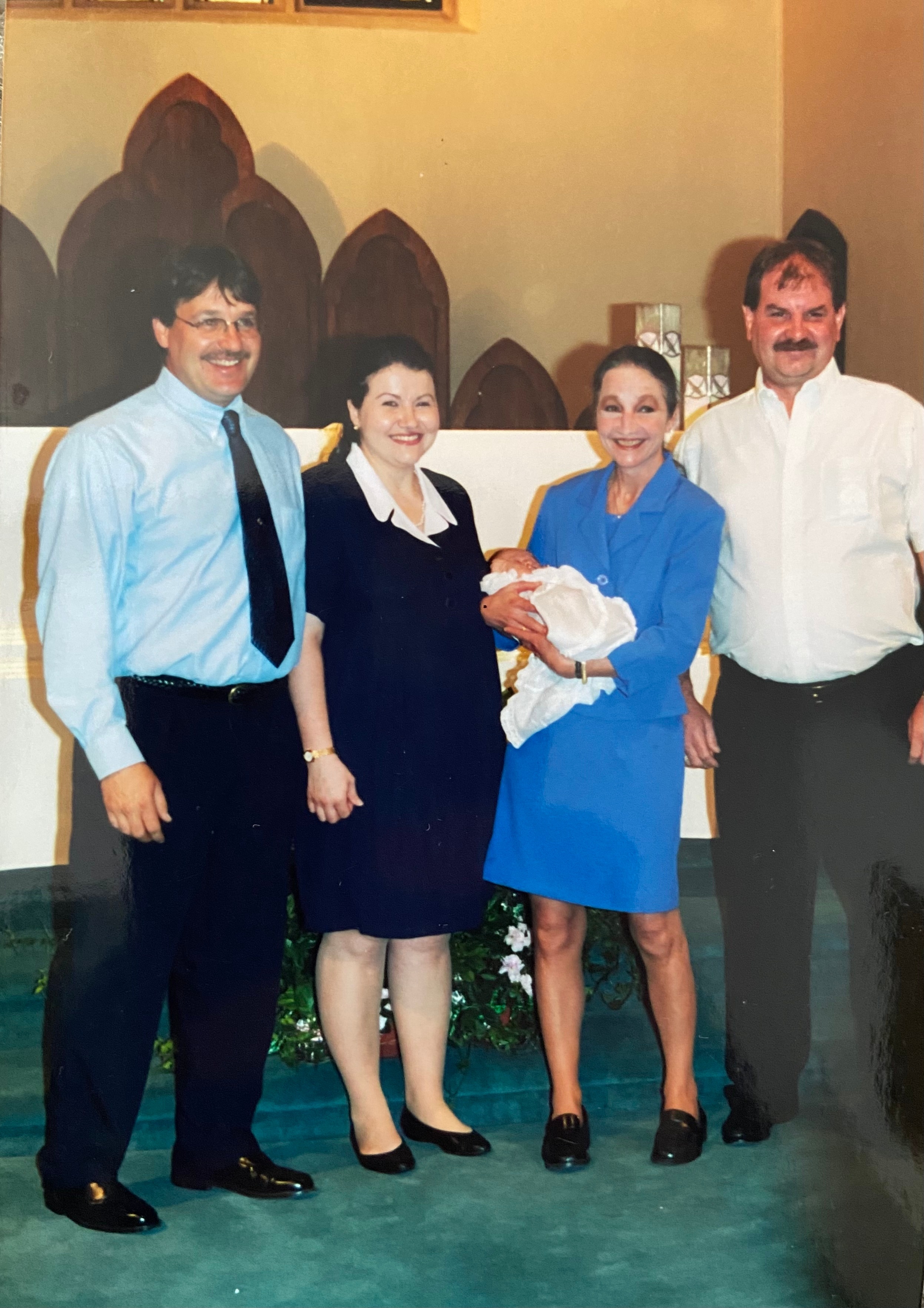 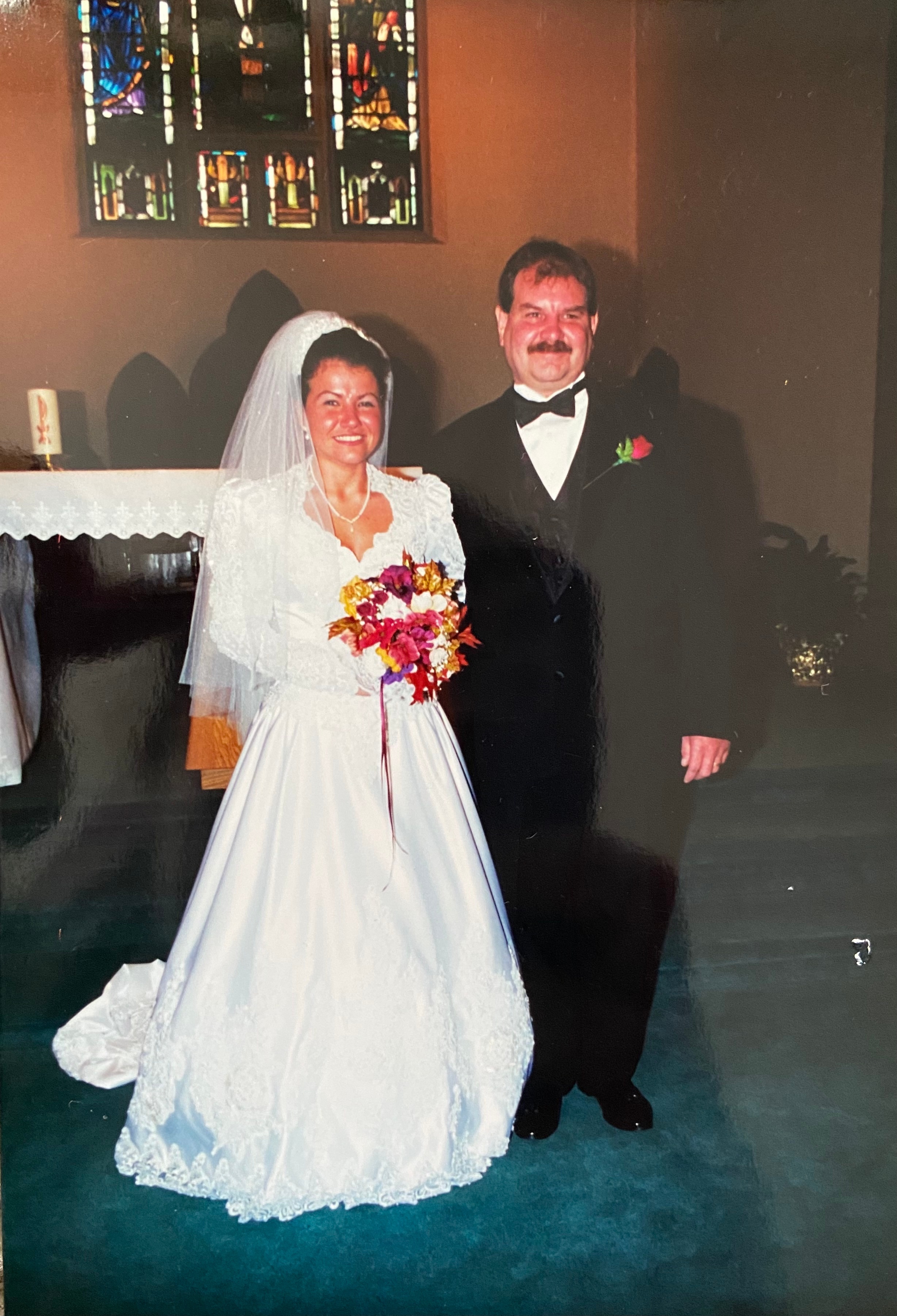 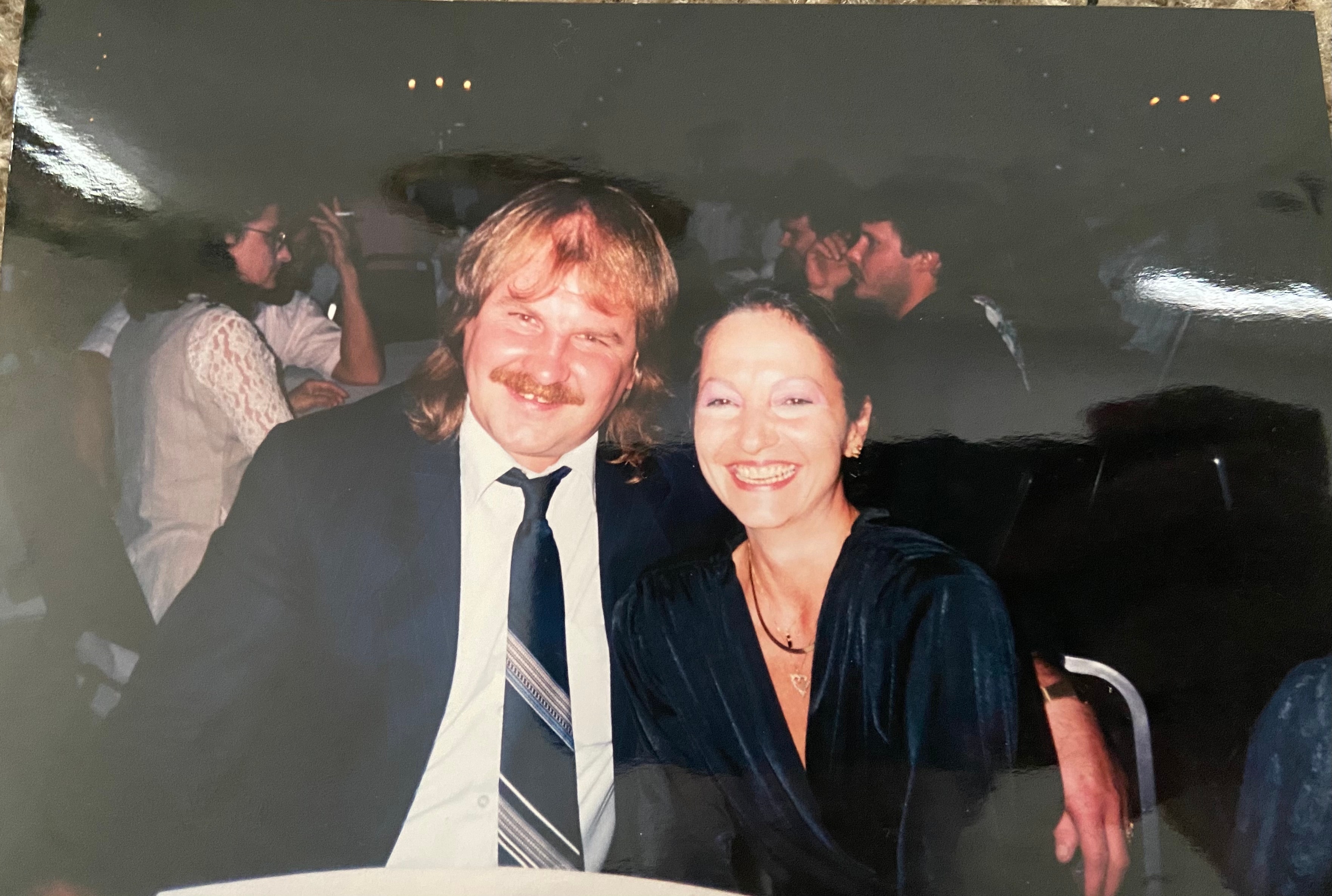 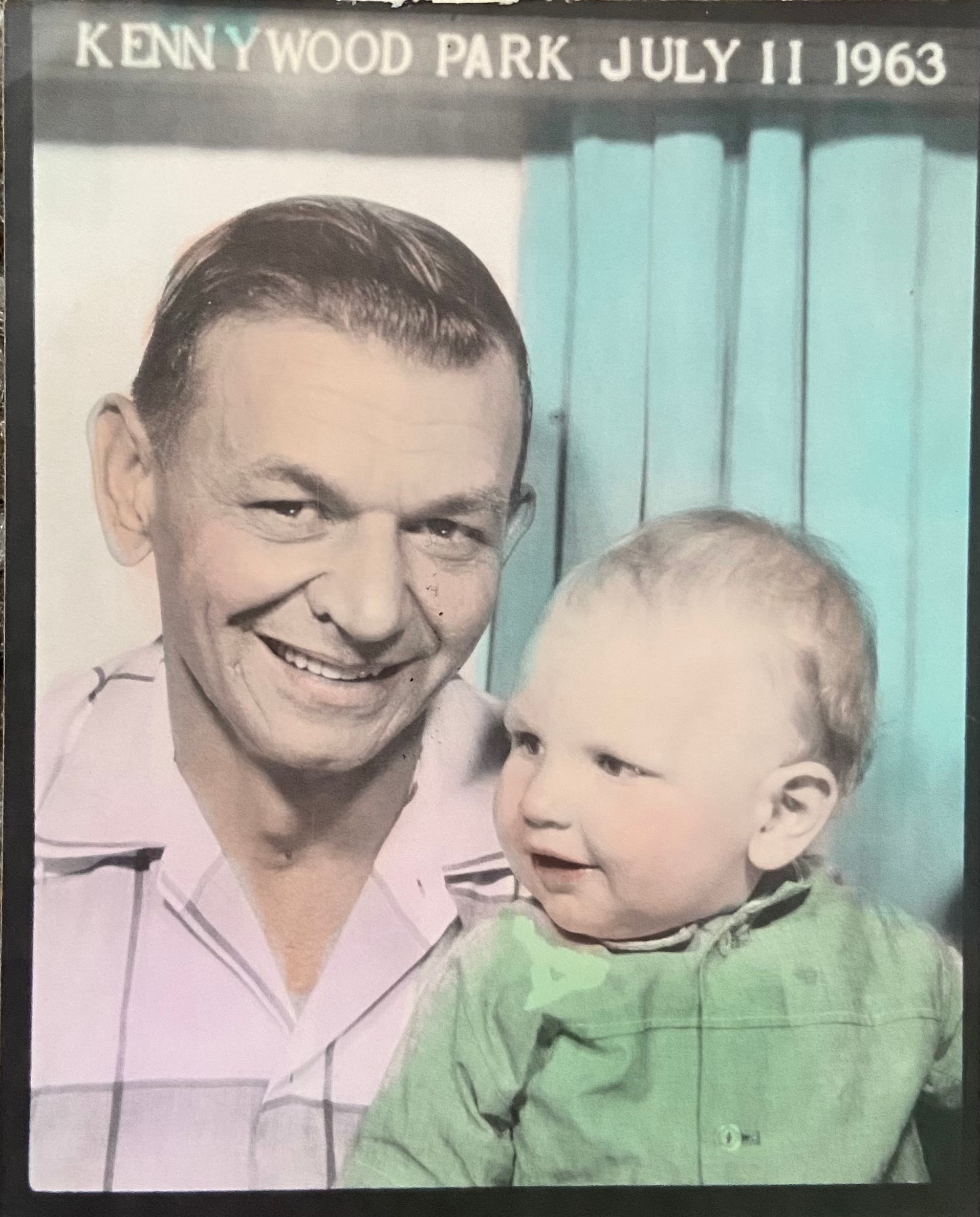 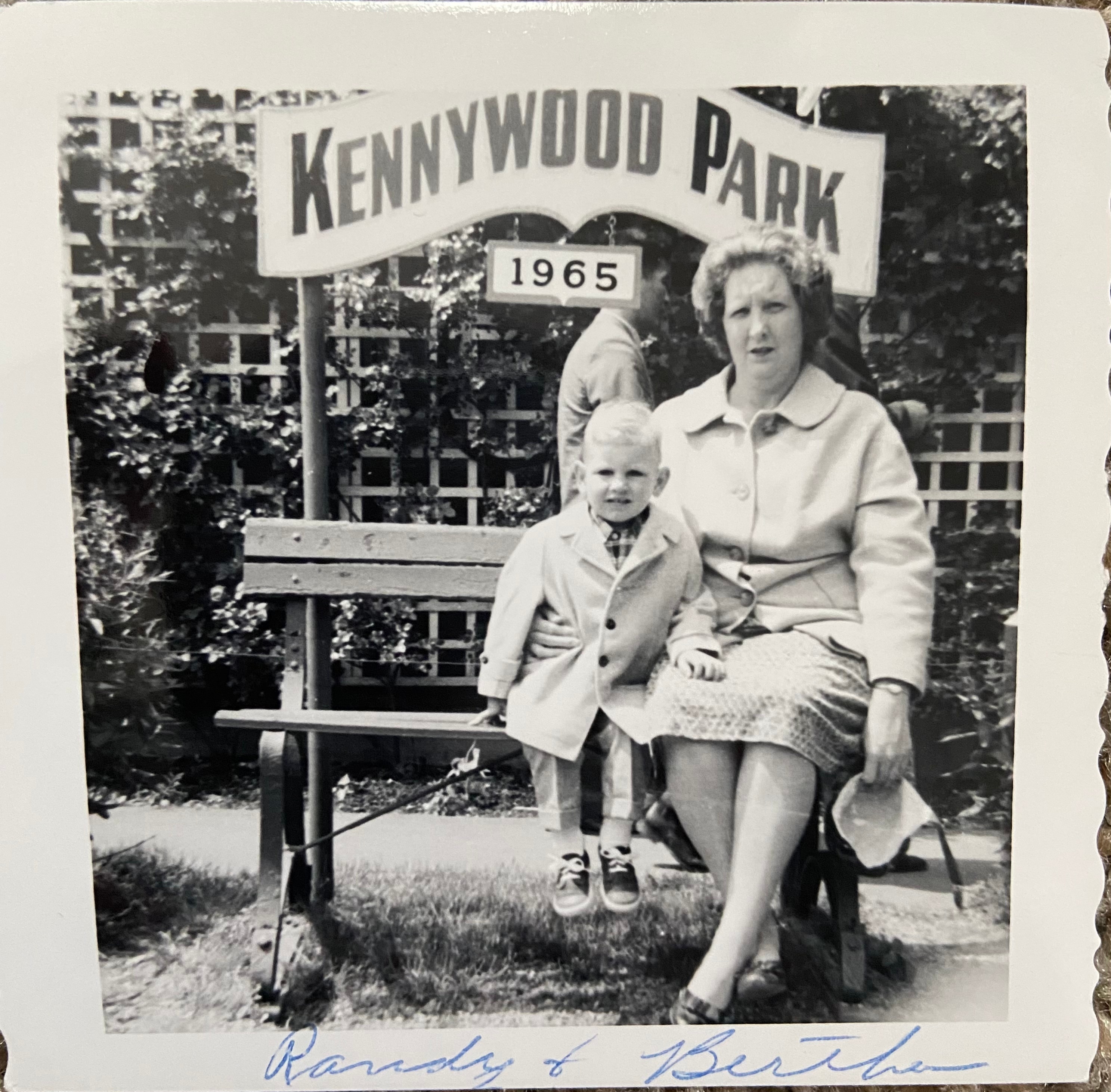