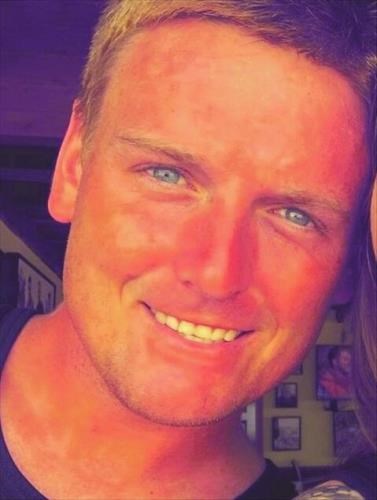 He was born July 30, 1990, in McKees Rocks, a son of Robert and Maryann Adamchik Garrison of Finleyville.

Bob was employed as a heavy equipment operator with Operators Union Local 66, where he enjoyed his work and fellow co-workers.

He was a member of St. Francis of Assisi Church in Finleyville, and was a devoted father to his son Jaxon.

Surviving, in addition to his parents, are his wife, Sara Young Garrison; son, Jaxon Garrison at home; sister, Rachael (Jeff) Long of Elizabeth; and paternal grandmother, Helen Agulia of Finleyville.

Friends will be received from 2 to 4 and 6 to 8 p.m. Wednesday, at Kegel Funeral Home, Inc., David P. Kegel, Supervisor, 3560 Washington Avenue, Finleyville.

A blessing service will be held at 10 a.m. Thursday, December 2, in the funeral home, with Father Bud Falkenhan officiating. Interment will follow in Finleyville Cemetery.

Memorial donations can be made directly to Bob's son, Jaxon T. Garrison, for a fund being established in his name.