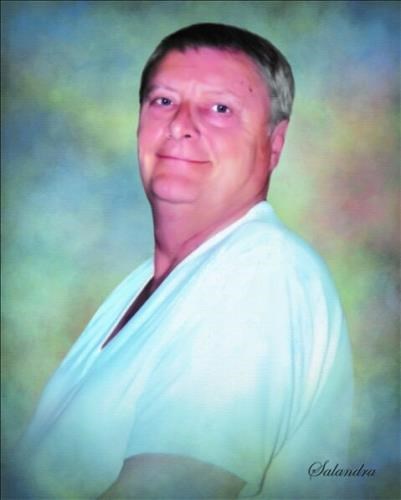 Robert "Bob" Allen Knight, 70, of Houston, passed away Monday, September 13, 2021 at Washington Hospital. He was born December 1, 1950 in Canonsburg, a son of the late William L. and Mary Elsie Mersino Knight.

Bob was a graduate of Canon-McMillan High School and attended the University of Pittsburgh. He worked as a database administrator for several companies until he opened his own consulting business later in life.

He was a member of Hill Church in Canonsburg and enjoyed traveling and going on cruises with his wife, Linda and gardening.

On August 3, 1974 he married Linda Nackoul of Houston, who survives.

Interment will follow at 12:30 p.m. at the National Cemetery of the Alleghenies, Cecil Township, with full military honors by the United States Navy and the VFW Post #191 Honor Guard.