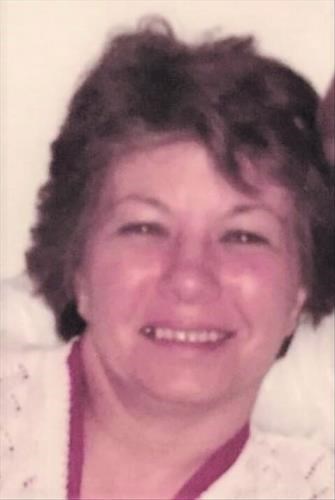 Susan Martis Randolph, 82, of Finleyville, died Tuesday, October 19, 2021, in her home. Born September 1, 1939, in McKeesport, she was a daughter of Joseph and Helen Vrabel Martis.

A homemaker, Susan was a 1957 graduate of Clairton High School. She enjoyed cooking and painting and was a member of True Vine Anglican Church in Monongahela.

Preceding her in death was her son, Mark C. Randolph, who died September 7, 2017; and a brother, Edward Martis.

Friends will be received from 4 to 7 p.m. Thursday, October 21, in Marshall Marra Funeral Home, 216 Chess Street, Monongahela, 724-258-6767, marshallmarrafuneralhome.com, where services will be held beginning at 10 a.m. Friday, October 22. Interment will follow in Jefferson Memorial Park.