Willard H. "Bill" King, 90, of Washington, died Tuesday, April 13, 2021, with his loving family by his side, in Allegheny General Hospital, Pittsburgh.

He was born August 12, 1930, in Washington, a son of the late Charles and Dorothy Schroeder King.

Bill proudly served his country in the United States Marine Corps. He served from 1951-1954 during the Korean Conflict, reaching the rank of sergeant.

Bill was a member of Washington Sportsmen's Club. He was passionate about trap shooting, and an avid hunter and fisherman.

He was Methodist by faith.

Bill was preceded in death by a brother, Robert "Scotty" (Sandy) King.

Bill will reach his final resting place at the National Cemetery of the Alleghenies.

All services are private.

Additional information and a guestbook are available at www.NealFuneralHome.com.


To plant trees in memory, please visit our Sympathy Store.
Published by Observer-Reporter on Apr. 16, 2021.
MEMORIAL EVENTS
No memorial events are currently scheduled.
To offer your sympathy during this difficult time, you can now have memorial trees planted in a National Forest in memory of your loved one.
Funeral services provided by:
William G. Neal Funeral Homes, Ltd. - Washington
MEMORIES & CONDOLENCES
3 Entries
Dear Lori and family,
So sorry to hear about Bill'a passing. He was such a nice guy and Stan thought the world of him. I will keep you all in my prayers.
Sincerely,
Beverly Mounts
Beverly Mounts
Friend
April 20, 2021
With deepest sympathy to the family, RIP and Blessings of peace to the family
Fran Maceiko
Friend
April 16, 2021 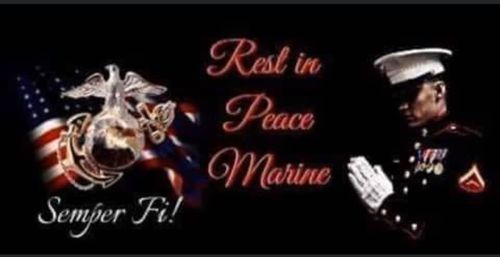