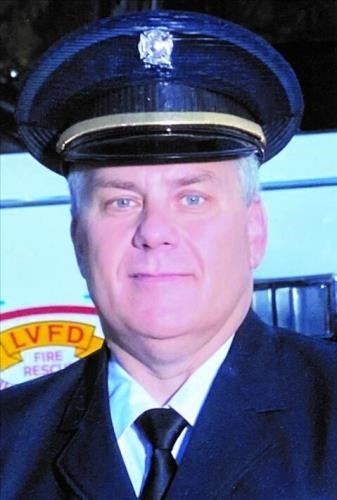 William was a United States Army veteran. When applying to be a paratrooper, he was selected to join the White House Secret Service and served under the Carter, Reagan and Bush administrations, specializing in electronic security. He was present at the hospital with President Ronald Reagan after his assassination attempt, and helped organize the press conferences.

In 1991, he moved to the Federal Bureau of Investigation and served for 20 years as a security specialist. He was one of the first responders for the plane crash on 9/11 in Shanksville.

In retirement, he served as the fire chief of Lawrence Volunteer Fire Department, and dedicated his life to building it to be one of the most technologically advanced companies in the area. He was dedicated to serving his community and spent much of his life helping others, especially those affected by tragedy.

Interment, with full Military Honors, will be accord by Veterans of Foreign Wars Post 191 and U.S. Army in the National Cemetery of the Alleghenies, Bridgeville.

The family asks that all who will be attending visitation and service, please wear a mask.