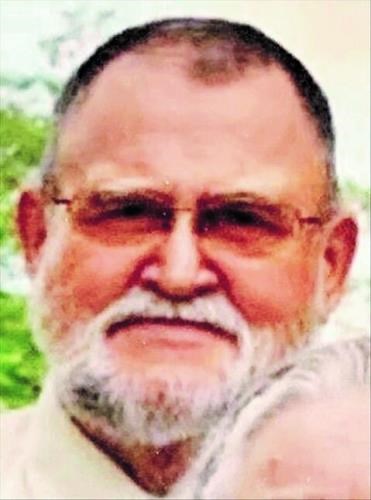 Bill was a Greene County resident his whole life. He graduated from West Greene High School in 1959. Bill was a member of the MacDale Church of Christ in MacDale, W.Va.

He married Donna Eddy Lemmon June 22, 1963, and they were happily married for 56 years.

Bill was employed with West Penn Power as a lineman for 40 years until he retired in 2003. He spent most of his spare time farming, hunting, fishing, camping, and attending 4-H functions at local fairs.

In addition to his parents, he was preceded in death by three sisters, Imogene Bickerstaff, Madolyn Renner and Inez Patrick.

There will be a gathering of friends and family Saturday, September 18, from 11 a.m. to 12 p.m. for a memorial service held in Kesterson-Rush Funeral Home, LLC., 3275 W. Roy Furman Hwy., Rogersville, PA 15359, telephone 724-499-5181, with Pastor Robert Mooney officiating. Full Military Honors will be conducted in the funeral home by the United States Army and the Greene County Honor Guard. Everyone is invited to a dinner immediately following the service in the Center Township Fire Hall in Rogersville.