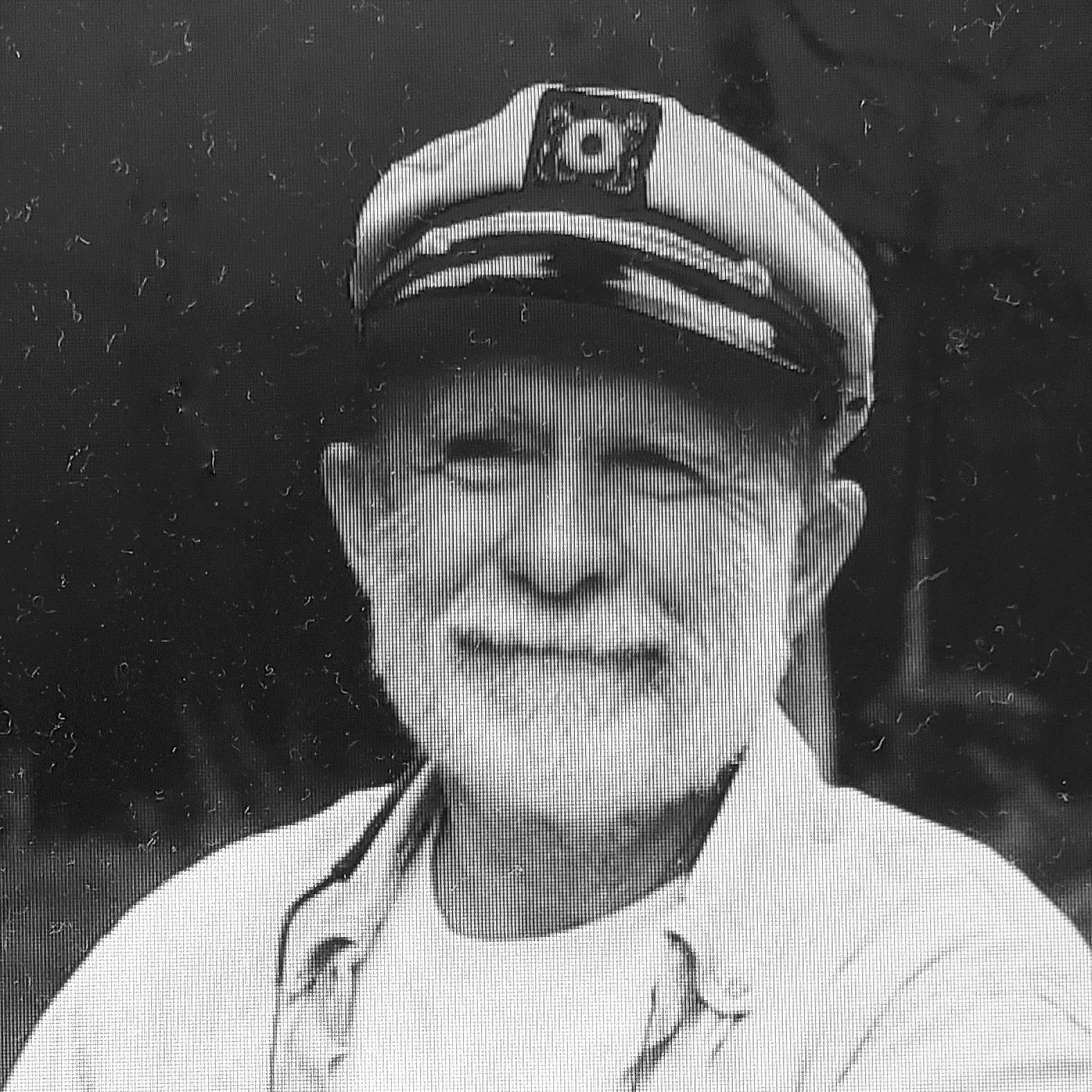 O'LENICK, CAPTAIN TOM
It is with great sadness that the family of Thomas Richard O'Lenick, age 69, of Port Charlotte and formerly of Eureka, Florida announce his passing on Monday, November 26, 2018. Born in Pittsburgh on November 29, 1948, his family relocated to Ft. Lauderdale in 1952 and then to the Lake Weir area in 1963, where he graduated from Lake Weir H.S. in 1966. In 1983 Tom launched a new career as the owner/operator of Captain Tom's Custom Charters. For the next 35 years, Captain Tom shared his passion for environmental issues, photography, poetry, and the history, beauty and wild nature of the Silver and Oklawaha rivers. He educated and entertained thousands of people through his column in the Ocala Star Banner, on his countless river tours and on National Geographic and other documentaries seen around the world. 'The Silver River is a place of soul. It's a place of Spirit...of history and emotion'... Captain Tom
In November of 2017, Captain Tom sold his business and retired, moving to Port Charlotte in July to enjoy fishing in the Peace and Myakka Rivers and to be near his sister and his sweetheart. Sadly he was diagnosed with an aggressive brain cancer three weeks later. His family, sweetheart and his doctors did everything they could to help him through his treatments but unfortunately Tom succumbed to the disease and entered hospice on Sunday, November 18th. He was so happy to be able to spend the week prior to his passing in his new home with his dog, Coal, and his friend of many years, George Hussey, who drove down from New Hampshire to see Tom, his dear friend.
Tom will be greatly missed by family and friends, but his spirit lives on in our hearts and minds and through our memories. Captain Debbie Walters and her partner Captain Adam McQuaig, new owners of Captain Tom's Custom Charters, are carrying on his legacy of touring on the rivers and by 'workin' at playin' '...Captain Tom's philosophy for running his business over his 35 year career.
He is survived by his sister, Janet O'Lenick Winkler of Sarasota; his brother, William E. O'Lenick of Ocala; his nephew, John D. Jolley of Ft. Lauderdale; his aunt, Mrs. Anna B. Frazier of Belleville, PA (who he faithfully called every Sunday at 8pm), 21 first, second and third cousins of Pittsburgh; and his sweetheart of thirteen years, Sally Oakley of Venice, FL.
A Celebration of Life will be held on Saturday, January 12, 2018 at 2:00pm in the pavilion at Ray Wayside Park (Ocala Boat Basin) where Captain Tom launched his boats and conducted his tours. If you would like to attend or would like more information, please contact [email protected] In honor of his life and battle with brain cancer, donations may be made to the American Cancer Society for research and treatment of glioblastoma or to Tidewell Hospice House, Sarasota.
Published by Ocala Star-Banner from Dec. 6 to Dec. 7, 2018.
To plant trees in memory, please visit the Sympathy Store.
MEMORIAL EVENTS
To offer your sympathy during this difficult time, you can now have memorial trees planted in a National Forest in memory of your loved one.
MAKE A DONATION
Please consider a donation as requested by the family.
MEMORIES & CONDOLENCES
3 Entries
God Bless you my friend. My Rick is in heaven to you two can get together.
RIP.
Roberta Benschoter
Roberta Benschoter
December 13, 2018
A truly unforgettable man. We took many of our visitors on his boat rides. He was a man of such respect and love fir the environment, so funny, and so sincere. RIP dear Tom. You are dearly missed.
Irene Fortuna, Ocala
Irene Fortuna
December 6, 2018
I worked with tom and his mother years ago at consolidated metals he was a great guy may he rest in peace
wilson clements
December 6, 2018
Showing 1 - 3 of 3 results